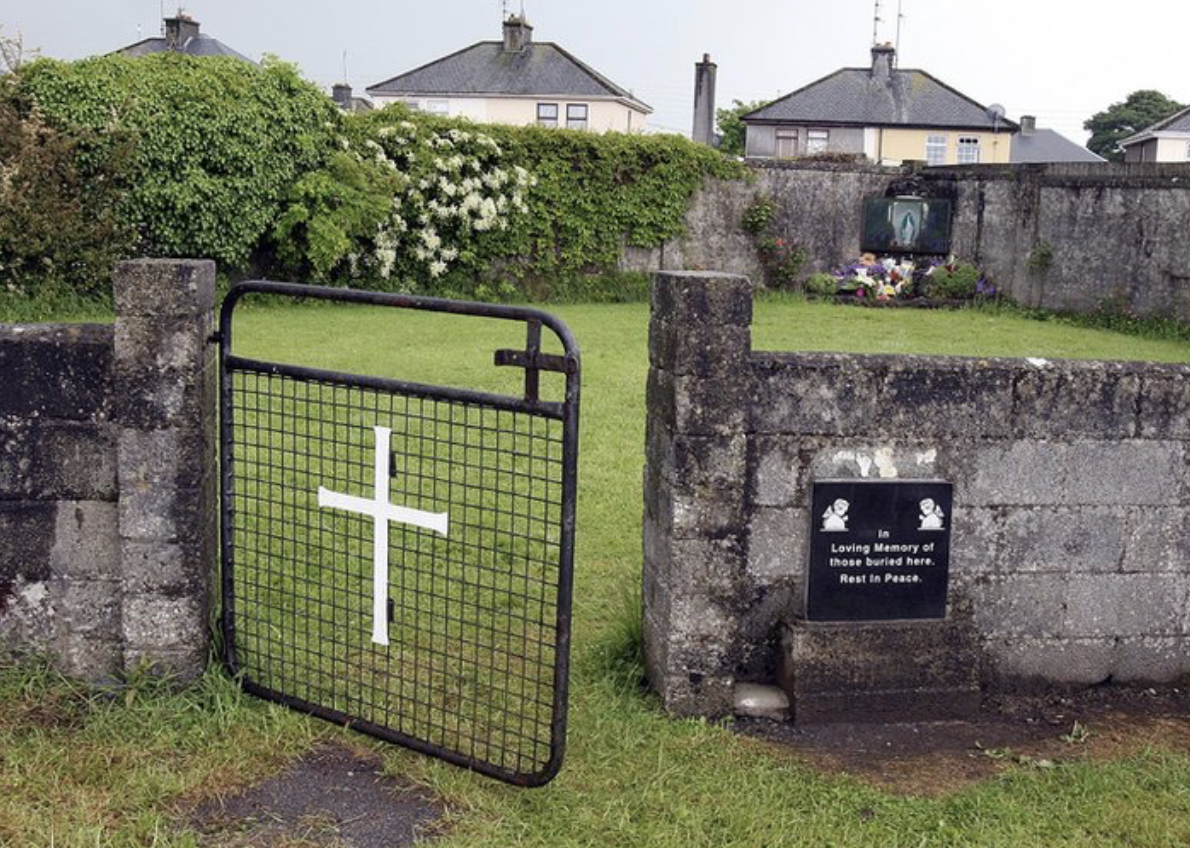 Talk Online Events - Thursday 22nd April 2021 19:00 BST
Book Now
Please note our events and workshops space is located on the second floor and does not have elevator access.

We will be showing a 30 minute film followed by a discussion.
In a specially edited episode of People and Power, filmmaker Callum Macrae and reporter Laurence Lee investigates deeply disturbing allegations that both the Irish state and its religious orders were responsible for a systematic decades-long regime of institutional neglect and exploitation involving the death of thousands of children. 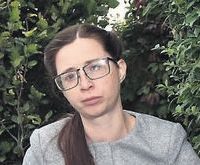 Maureen Considine is a Researcher and Co-founder of Cork Survivors and Supporters Alliance. 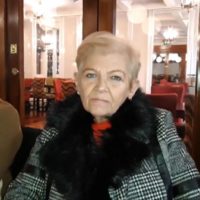 Ann O’Gorman, who was 17 when she gave birth to her baby daughter Evelyn in Bessborough Mother and Baby Home in Cork. Evelyn was one of over 900 babies believed to have died in Bessborough before being buried in unmarked graves 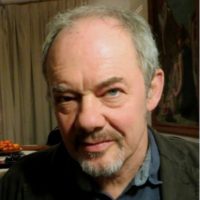 Callum Macrae, an Emmy- and Bafta-nominated writer and film-maker whose credits include No Fire Zone: The Killing Fields of Sri Lanka