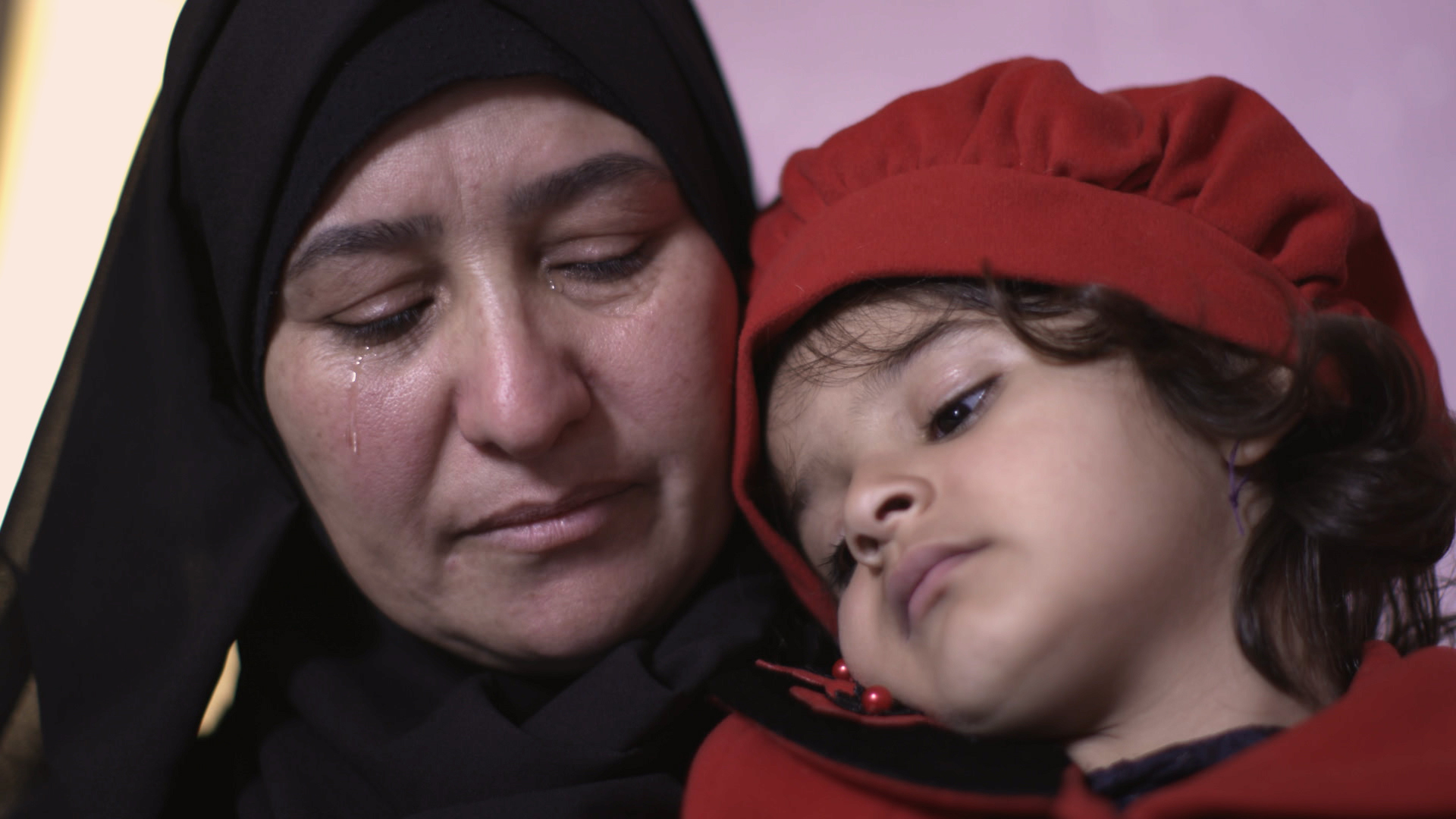 BBC Arabic returns to the Frontline Club for an exclusive screening of ‘Iraq: A State of Mind’ followed by a Q&A with Director Namak Khoshnaw and Head of Documentaries Christopher Mitchell.

In the past 40 years Iraq has endured three major wars, a violent coup, two invasions, a decade of bombing, two insurgencies, attack by the so-called Islamic State group, and a sectarian civil war. Living through such relentless bloodshed has taken a heavy toll on the nation’s mental health. More than one third of Iraqi children are thought to have moderate to severe mental illness and all social indicators, from divorce to suicide, show significant increases.

There’s only one psychiatrist for every 300,000 Iraqi people and just one psychiatric hospital in the entire country. Abu Leith, the hospital’s registrar, has been in post for decades and embodies its memory of Iraq’s dark times. He signs in all the new arrivals and takes it on himself to give a decent burial to those patients who die in hospital. Some have been admitted with no documentation; they languish inside for years, their identities never known.

The film tells the stories of children who, as a result of extreme trauma, are suffering a severe physical impairment such as the inability to talk or walk. This loss of ability is the physical expression of a mental condition, as we see with Maryam, who was 12 years old when IS sold her into sex slavery. Later she was forced to wear a suicide belt, though she managed to cut herself free from it. Since then, her speech has become impaired; we see her being treated by a mobile psychiatry unit, and finding some comfort in learning to be a seamstress.

As this film reveals, the biggest obstacle to overcoming Iraq’s mental health crisis is stigma. This is now changing, as community leaders encourage Iraqis to defy the traditional culture of shame and speak without fear about their abuse. More and more women are coming forward to speak out.

A year in the making, BBC Arabic’s documentary Iraq: A State of Mind explores the mental health crisis that’s gripped the Iraqi people.

Christopher Mitchell became Documentaries Editor at BBC Arabic in April 2018, after two years working for the BBC as a freelance executive producer. He is an award-winning writer, director and executive producer, having made many films for networks including BBC TV, ITV, Channel 4, ARTE, WDR Germany and Al Jazeera English. He was managing director of the independent production company OR Media from 2005 until 2014.

Namak Khoshnaw is a Kurdish filmmaker from Iraq who obtained his MA degree at the University of West London in film and Art. He has produced numerous compelling documentaries for the BBC uncovering the plight of the Iraqi people living under Islamic State rule. Among his work is the harrowing documentary titled Slaves of the Caliphate which tells the story of Yazidi women held as sex slaves by ISIS fighters. the film was broadcasted internationally in 2014, and Namak won New Ground Award for outstanding reporting. He has also produced number of 360 virtual reality films for the BBC and New York Times.