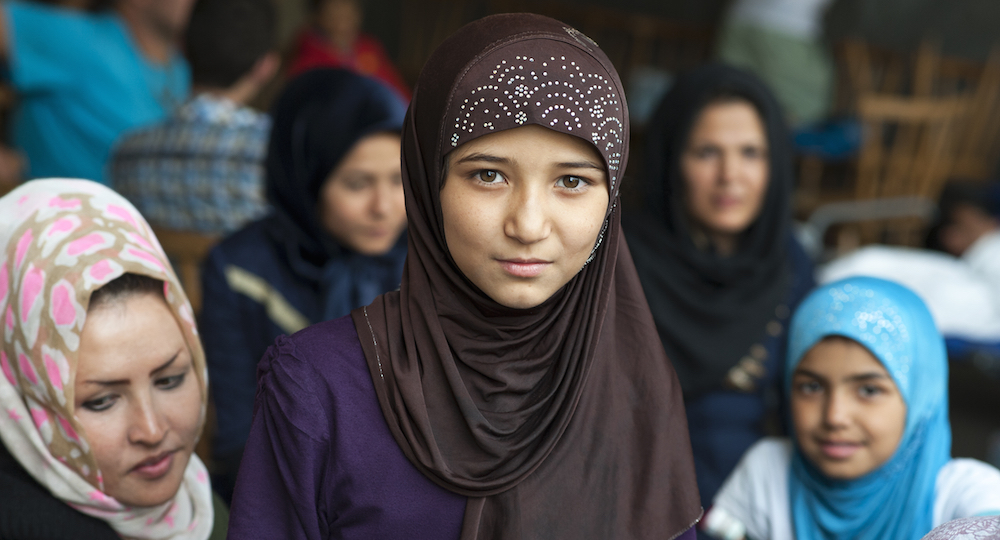 Investigating and Reporting on Sexual Violence in Conflict

The Frontline Club is collaborating with the annual Trust Women Conference to present a discussion focused on investigating and reporting on sexual violence in conflict. Trust Women is committed to find real solutions to empower women and to fight slavery worldwide. The annual event brings together global corporations, lawyers, government representatives, and pioneers in the field of women’s rights and anti-slavery.

With a focus on Syria our panel will be mapping out what is being done to help individuals and communities affected by sexual violence, and discuss ethical practices for journalists reporting on the topic and engaging with survivors.

Lauren Wolfe is an award-winning journalist who has written for publications from The Atlantic to The New York Times. She is also a columnist at Foreign Policy magazine and on the advisory committee of the International Campaign to Stop Rape & Gender Violence in Conflict. Previously, she was the senior editor of the Committee to Protect Journalists, where she broke ground on the issue of journalists and sexualised violence. She studied at Wesleyan University and Columbia’s Graduate School of Journalism, and is the recipient of the 2012 Frank Ochberg Award for Media and Trauma Study and four Society of Professional Journalists awards. Action on Armed Violence listed her as one of the “Top 100 Most Influential Journalists Covering Armed Violence.”

Marie Forestier is an independent journalist and researcher. She is currently a visiting fellow at LSE Centre for Women, Peace and Security, researching sexual violence against Syrian women committed by pro-regime forces. Marie has been a correspondent in Istanbul, Turkey, covering Turkey, the Syrian crisis, Iraq and Iran for various television and radio stations, such as ARTE, RTS, France 2. In 2015, Marie directed a documentary about sexual crimes committed in Timbuktu, Mali in 2012-2013 and the victims’ quest for justice. Front 2009 to 2011, Marie was a correspondent in Kabul, Afghanistan.

Belinda Goldsmith is an award-winning journalist who has reported and led news teams from more than 20 countries on political, financial and general news. She is Editor-in-Chief of the Thomson Reuters Foundation, the charitable arm of the world’s leading provider of news and information. In this role, she runs a global team of nearly 30 journalists and a large network of stringers covering the world’s under reported stories, focusing on humanitarian issues, women’s rights, climate change, corruption and good governance. She also plays a key role in the editorial content for the annual Trust Women Conference, the Thomson Reuters Foundation’s global event dedicated to putting the rule of law behind women’s rights through concrete action.

Hillary Margolis is a researcher in the Women’s Rights Divisions at Human Rights Watch. Her work focuses on violence against women and girls, including sexual violence in conflict, interpersonal and domestic violence, and protection risks for female migrants, refugees and asylum-seekers. Most recently, she has conducted research on migrants and refugees arriving in Italy via Libya, and on sexual violence by armed groups in the Central African Republic conflict. Her previous work at Human Rights Watch includes documentation of the impact of the Syrian conflict on women and girls, including exploitation and harassment in refugee settings, abuse of women in detention, and risks facing female activists and household heads. 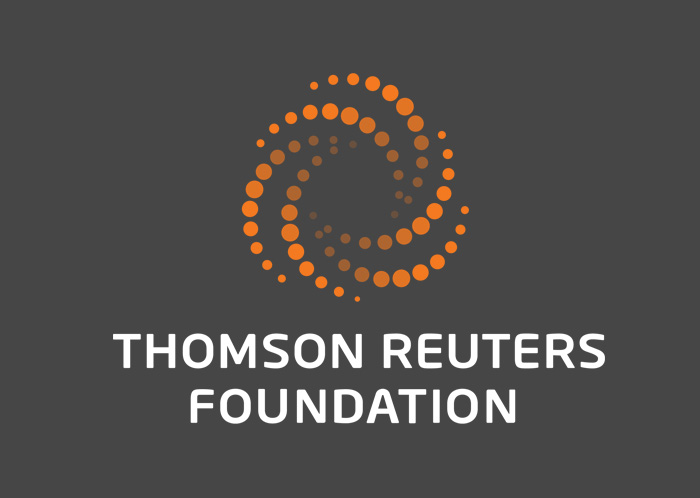