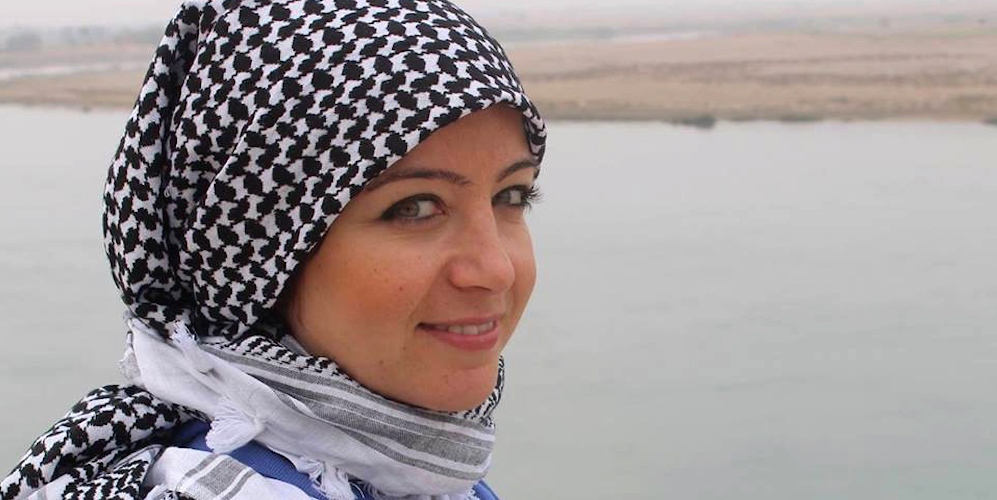 This event will feature screenings of Zaina‘s short films from the series Syria’s Rebellious Women, as well as a Q&A with Zaina who is in London as one of the finalists in the Index on Censorship’s Freedom of Expression Awards 2016.

Revealing a side of Syria that is often absent from the news, the films tell the individual stories of a diverse group of strong, resilient women. As well as facing the constant threat of bombing, the women must battle the conservative traditions of a male-dominated society and tackle restrictions on their movements, dress and behaviour. Despite disapproval from their families, the women continue undeterred along the paths they have chosen – documenting war, delivering supplies to civilians, and providing medical services.

Zaina Erhaim currently lives and works in Aleppo, Syria. Over the last two years, she has trained over 100 citizen reporters from inside Syria, approximately a third of them women, in print and TV journalism. Erhaim is also the Syria project coordinator for the Institute for War and Peace Reporting (IWPR), an international organisation that support journalists in countries undergoing conflict, crisis, or transition. Many of Erhaim’s students, from all walks of life, have been published in major international news outlets. ​