Insight with Julian Borger: How the Search for Balkan War Criminals Became the World’s Most Successful Manhunt 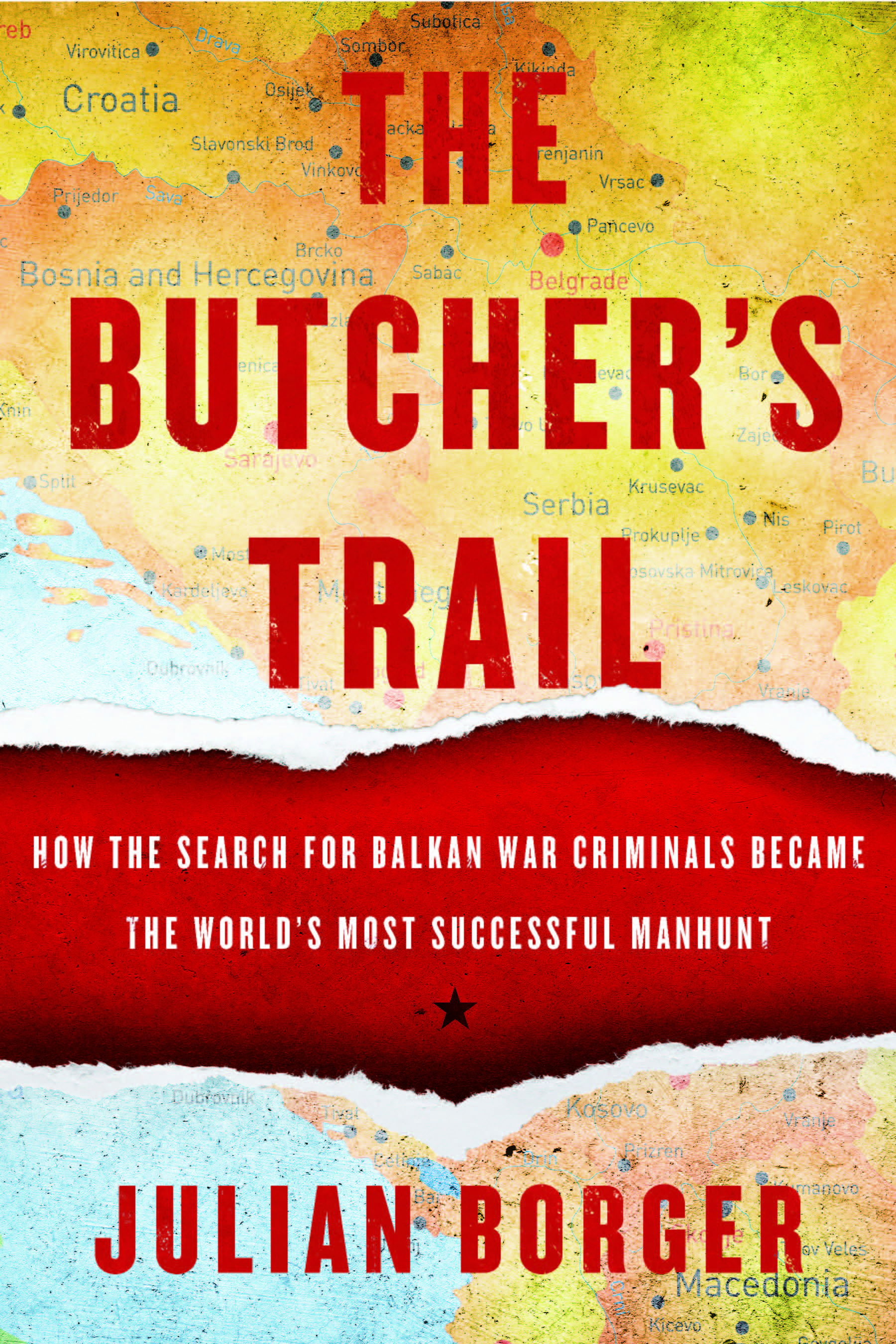 The Balkan Wars of the nineties resulted in the worst war crimes seen in Europe since the Nazi era. When the fighting ended, a fourteen-year manhunt began in order to bring those responsible to justice.

The International Criminal Tribunal for the former Yugoslavia (ICTY) eventually accounted for all 161 suspects on its wanted list, including Radovan Karadžić, Ratko Mladić and Slobodan Milošević, a feat never before achieved in political and military history.

In his new book The Butcher’s Trail, the Guardian’s diplomatic editor Julian Borger, documents this monumental manhunt. He will be joining us to reveal what he discovered from the special forces sol­diers, intelligence officials, and investigators that were involved, and how this process could set a precedent for bringing future war criminals to justice.

Julian Borger will be joined in conversation by: Philippe Sands QC, an expert in international law; Kemal Pervanic, a survivor of the Omarska concentration camp, he has since dedicated his work to education, reconciliation and peace-building; and Milan Dinić, who worked as a journalist for a decade for media outlets in Serbia and the Balkans. The discussion will be chaired by author and journalist, Adam LeBor.

Julian Borger is the diplomatic editor for the Guardian. He covered the Bosnian War for the BBC and the Guardian, and returned to the Balkans to report on the Kosovo conflict in 1999. He also served as the Guardian’s Middle East correspondent and its Washington bureau chief.