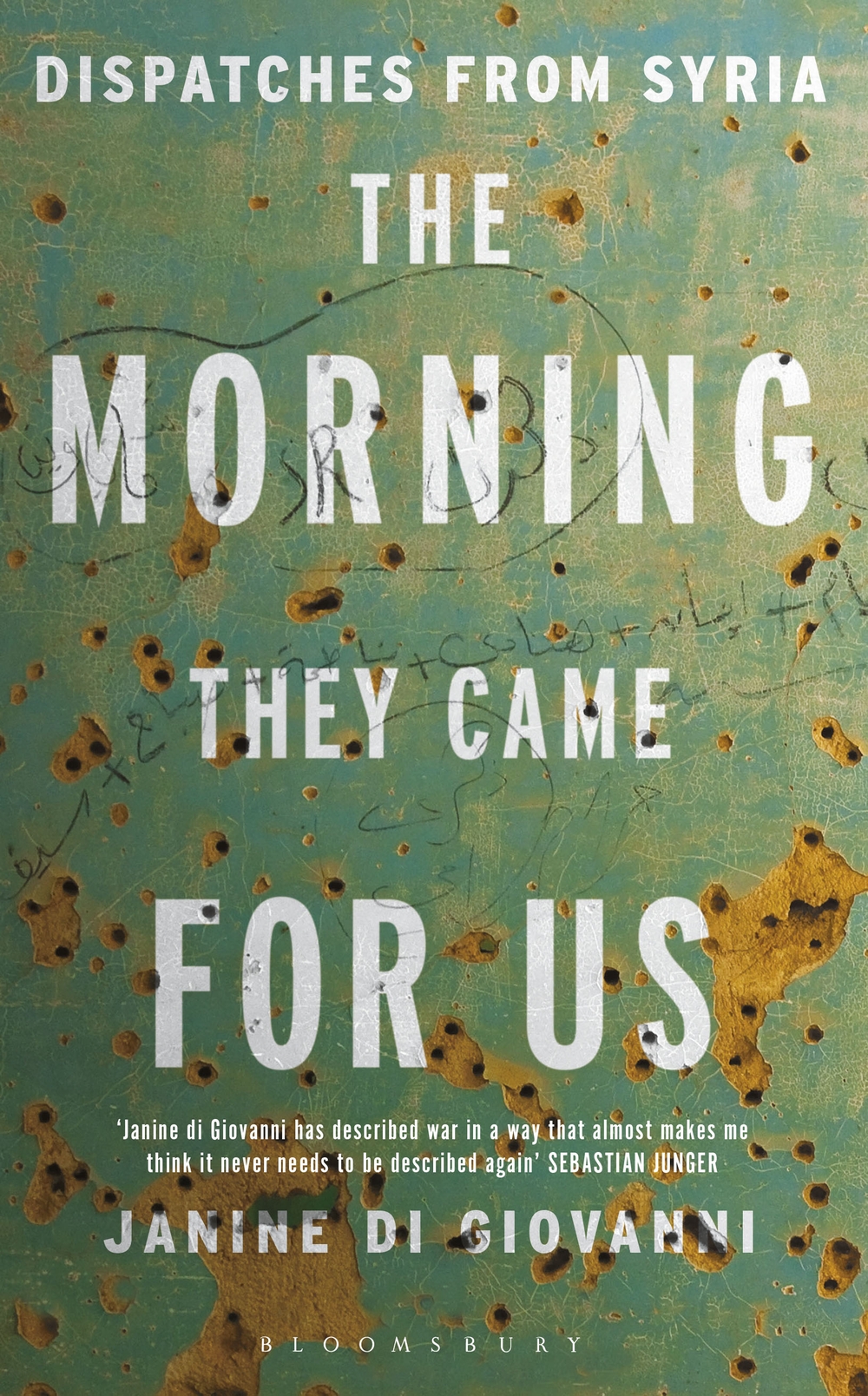 In May 2012, Janine di Giovanni travelled to Syria, the trip would mark the beginning of a relationship with the country that would continue to draw her back, as the situation rapidly became one of the most brutal conflicts in recent history.

Seeking out personal stories, in Dispatches From Syria di Giovanni tells of the rebel fighters thrown in jail at the least provocation; the children and families forced to watch loved ones taken and killed by regime forces with dubious justifications; and the elite, holding pool parties in Damascus hotels and trying to deny the human consequences of the nearby shelling.

Di Giovanni will be joining us, in conversation with BBC HARDtalk presenter Stephen Sackur, to share the stories of the people she has encountered in Syria, as well as her experience of covering the country’s recent history.

Janine di Giovanni has reported on war for over 20 years. She has written seven books, including Madness Visible, The Place at the End of the World, and, most recently, a biography of the Magnum photographer Eve Arnold. She is the Middle East editor of Newsweek, a contributing editor for Vanity Fair and a regular contributor to The New York Times, Granta and Harper’s among many others.

Purchase a copy HERE and get 30% by quoting SYRIA at the checkout.