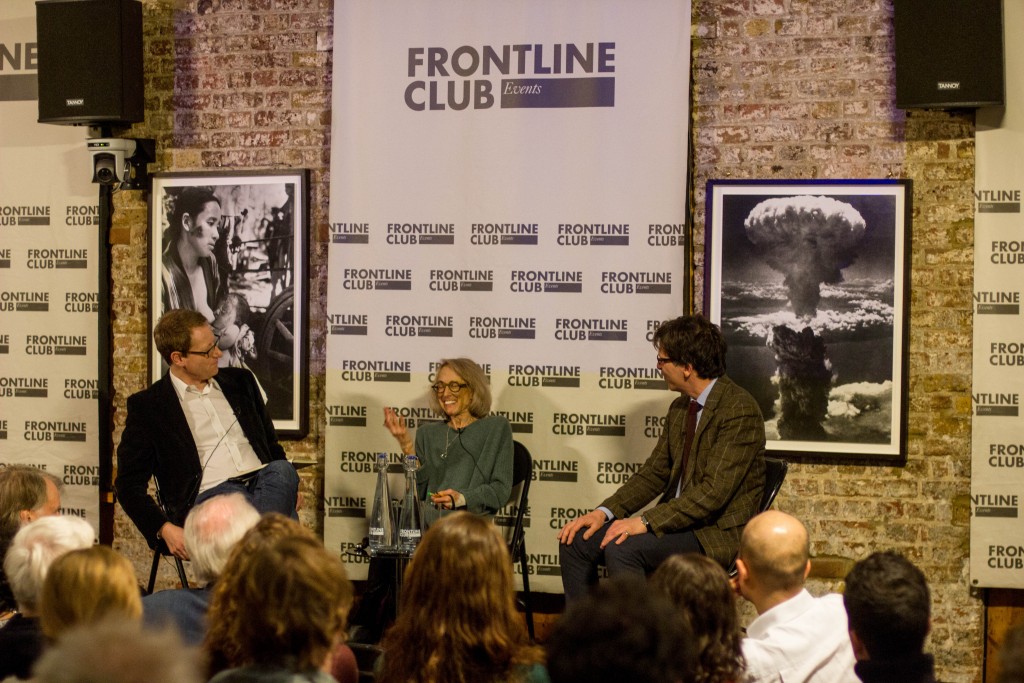 The first of the four-part series looks at the initial two years of Obama’s administration, during which he passed the largest stimulus in American history; pledged – ultimately unsuccessfully – to close Guantanamo Bay; bailed out Michigan’s automotive industry; and crashed a meeting at the 2009 Copenhagen climate change summit to secure a deal between the United States and China.

The documentary, which took three years to make, is comprised of interviews with key figures within the administration, as well as previously unseen archive footage from the White House. 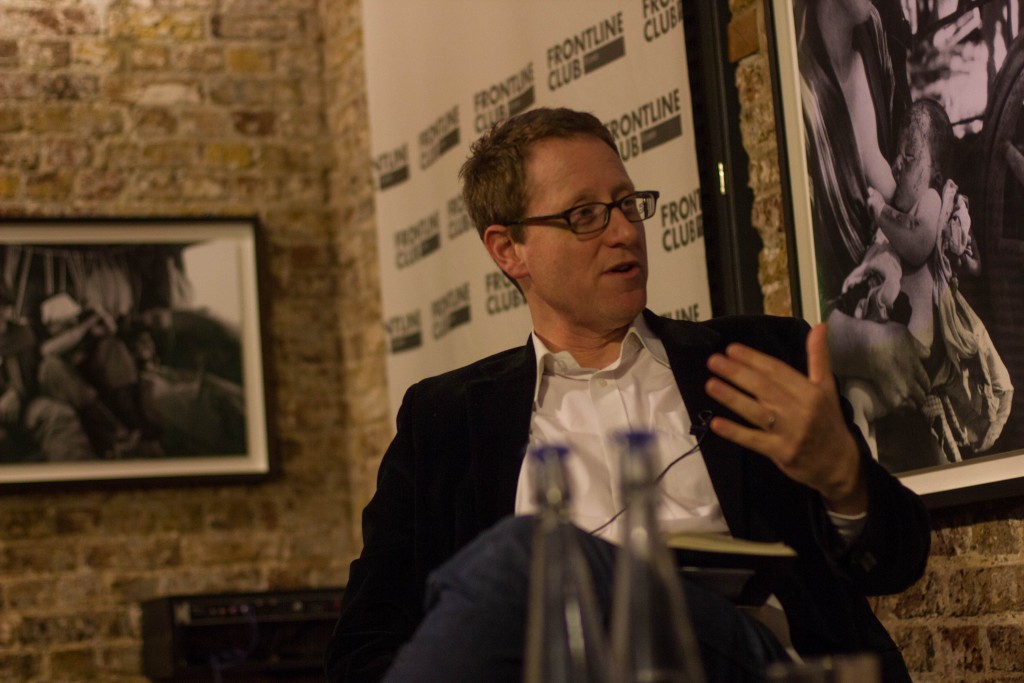 Chair Jonathan Freedland asked if the structure of the documentary – focusing on a few, defining points of the administration – risked dramatising rather than documenting Obama’s years in the White House, creating a ‘West Wing’ narrative of events at the cost of accuracy.

In fact, Percy said, what surprised her most about making the documentary was “how much real politics is like the West Wing.” She added that Gene Spurling, who is interviewed in the first programme, was a consultant to The West Wing. 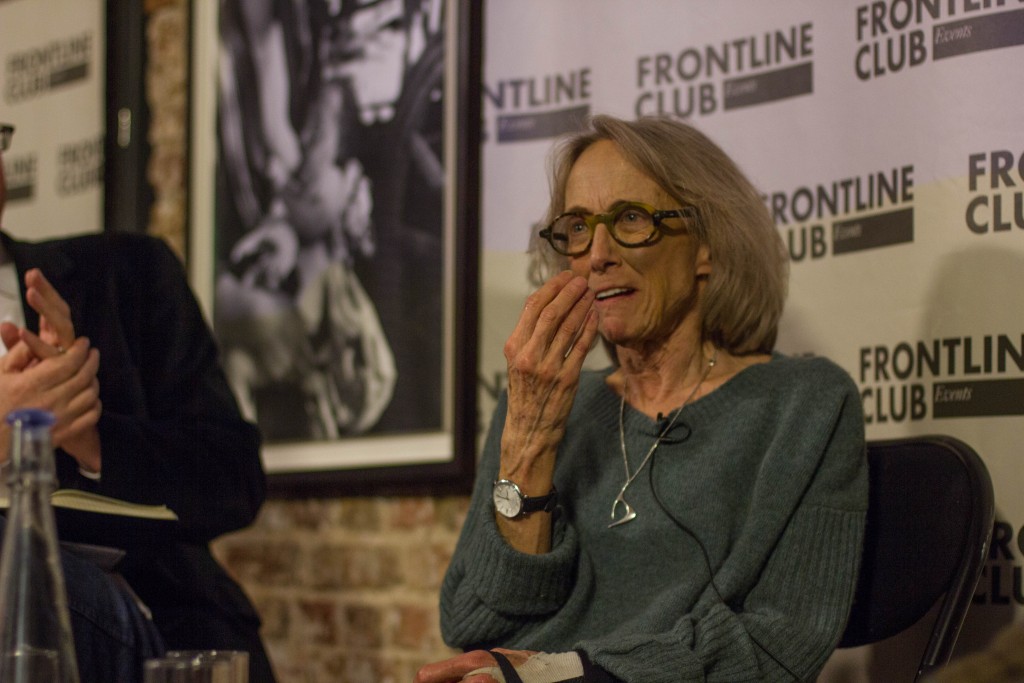 “Sometimes, trivial stories can be much more revealing than big ones,” she said. Obama dressing down Treasury Secretary Tim Geithner after a shambolic press conference, for example, or one economic adviser failing to invite a rival adviser to a crucial meeting – both of which feature in the first episode.

Mitchell said that the programme was not considered dramatic by the BBC when it was pitched. “If you think that getting three economic stories in a row in an hour of BBC primetime TV is considered dramatic – well, you have no idea what that was like. They weren’t keen at all [initially].”

“There’s absolutely no way in two hours that you can do an encyclopedia. What you really want to do is three or four stories, and do them really well. You want to pick the right ones – the ones which are consequential,” Mitchell said. 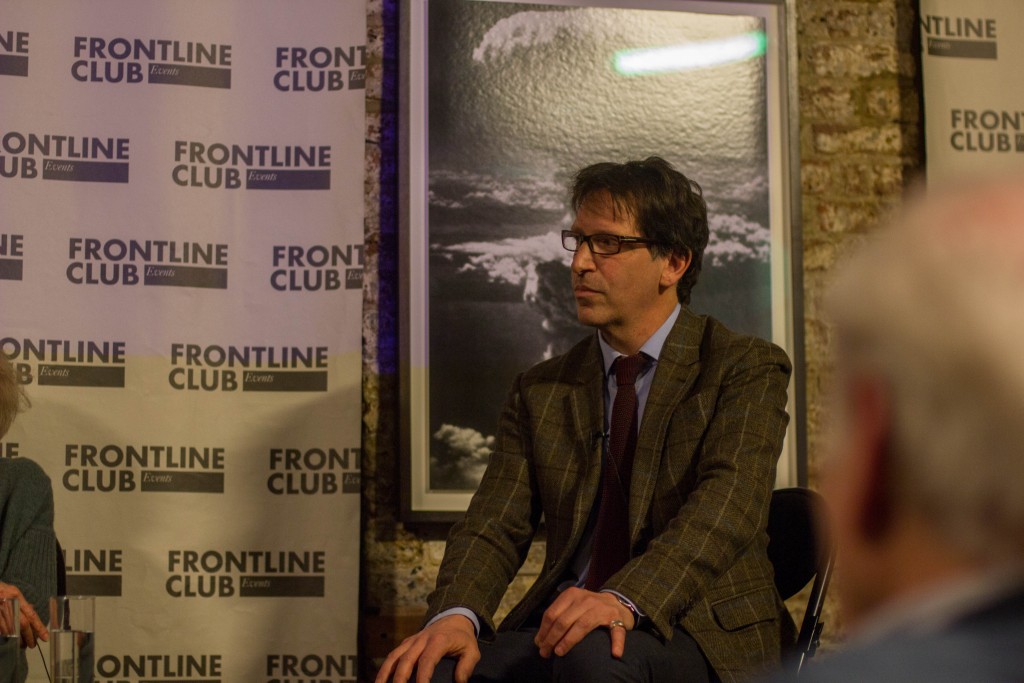 Nearing the end of his presidency, Obama is now beginning to address that question of consequence, and legacy. This is reflected by the fact that the production team were able to secure an interview with the President through a newly appointed “legacy team” of press officers.

“Obama’s legacy will only continue to grow,” Percy said. “He did some amazing things: bringing healthcare to the American people, opening up relations with Cuba, and Iran [the US deal which ensured Iran would not obtain nuclear weapons].”

Mitchell added that determining Obama’s legacy would be a long-term project. “He set out to transform America, to move it in a progressive way. I think part of his legacy is going to be the degree to which he’s done that. It’s going to take a long, long time to understand where he succeeded and where he failed.”

The next episode of Inside Obama’s White House will be broadcast on Tuesday 22 March 2016 at 9PM on BBC2.