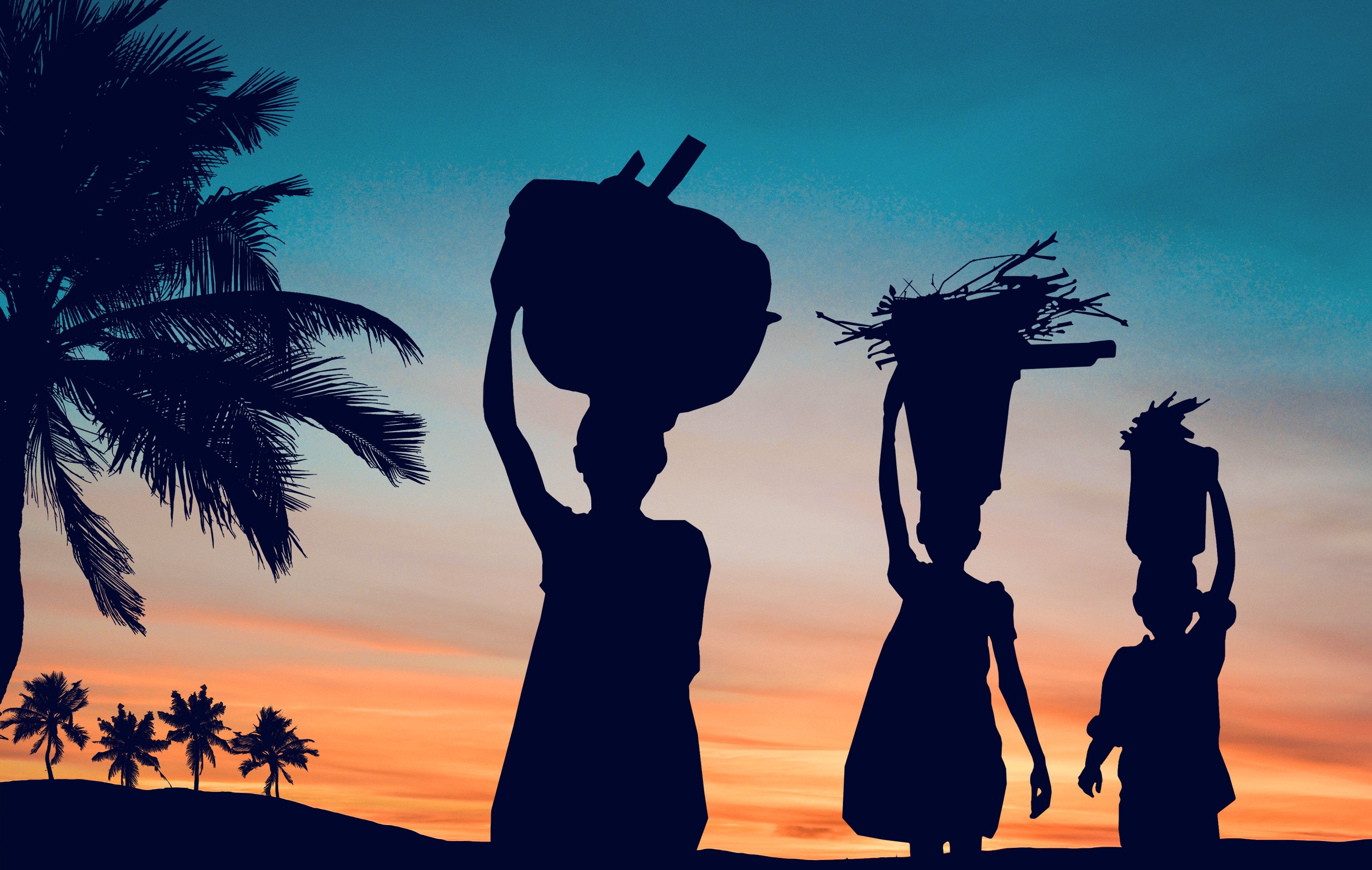 In The Shadow of Biafra

Dr Louisa Egbunike’s documentary, In The Shadow of Biafra, weaves together an engaging narrative of reflections from authors touched by one of the most devastating conflicts of the 1960s, one that still casts its shadow on Nigerians around the world. The Biafra War led to the deaths of at least 1-2 million people in just 30 months — many of them children

The film juxtaposes a variety of reflections by creative writers – both those who lived through the war, and those who have been touched by its impact on their families both before and since they were born. In The Shadow of Biafra engages with topics such as how the war is remembered, the inheritance of trauma and the role of writers during the war.

The screening will be followed by a discussion and Q&A with the director, Dr Egbunike and Sarah Ozo-Irabor, Podcaster and Cultural Critic.

Louisa Uchum Egbunike is a lecturer in English at City, University of London. She completed her PhD on ‘The Igbo Experience in the Igbo-Nigerian Novel’ at SOAS, University of London, where she has also lectured in Contemporary African Literature. In 2016 she was selected as one of the BBC and the Arts and Humanities Research Council’s ‘New Generation Thinkers’ which has seen her create and present content for BBC Radio 3, BBC Radio 4, BBC World Service and BBC Arts Online. Louisa has been an invited guest lecturer to a number of institutions including Wellesley College, The University of the West Indies and The University of Bremen. She has published in a number of academic books and journals including African Literature Today and Matatu. She has written reviews for the Times Literary Supplement and appeared on The Guardian newspaper’s podcast. Louisa is the curator of the touring art exhibition Legacies of Biafra and co-writer and producer of the documentary film In the Shadow of Biafra. Louisa is one of the founders and conveners of the annual international Igbo Conference.

Sarah Ozo-Irabor is a culture critic and digital content creator. She utilises new media to engage in honest, insightful, and accessible discussions on literature and reading culture. She is the creator and host of Books & Rhymes, the podcast that “flips the script with a musical twist on your favourite books”. Sarah has been featured on BBC Open Book, Edinburgh Literary festival, Africa Writes Festival; she has partnered with Africa Utopia, Media Diversified, and several organisations and media outlets.