In the Picture with Greg Constantine: Nowhere People 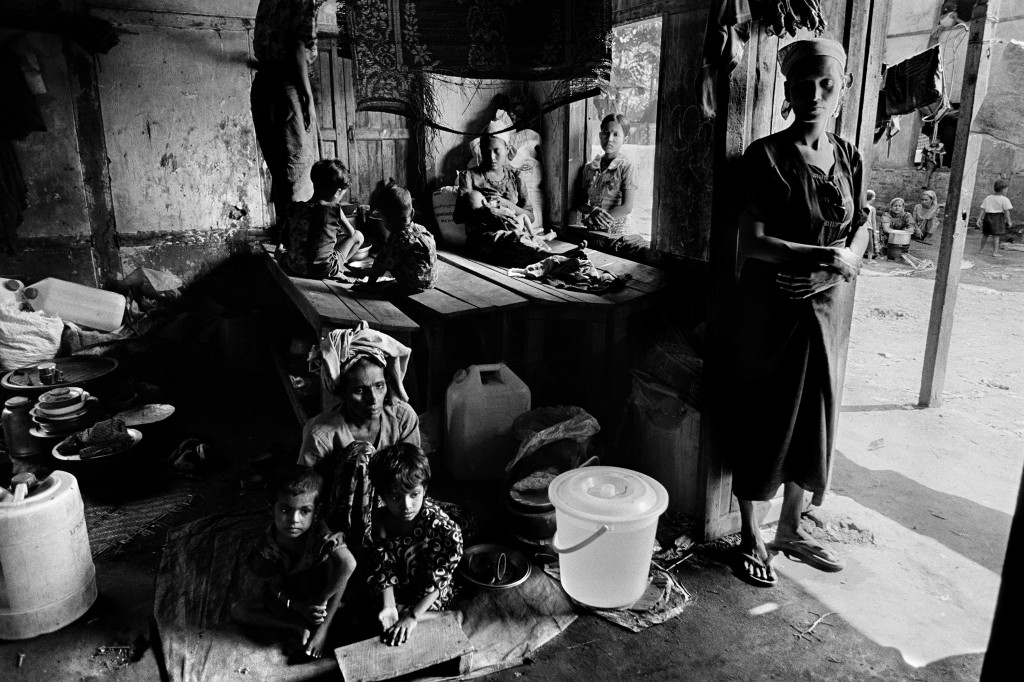 For an estimated ten million people around the world, the question “what am I without a nation?” is a constant reality. Deprived of the most basic provisions that society has to offer, stateless people are unable to work legally, open a bank account or participate in any political process.

Although their hardship is seemingly invisible, the problem of statelessness remains a factor in the growth of organised crime, armed conflict and the ongoing refugee crisis. Whilst some governments are waking up to these issues, little is being done to give a voice to the millions that are lost in the cracks of today’s state system.

Photojournalist Greg Constantine has spent the past decade documenting the lives of the stateless around the world. He will be joining us to present Nowhere People, a body of work that reveals the human face of statelessness whilst providing tangible evidence of a problem that is all too easy to ignore.

Chaired by Gonzalo Vargas Llosa, UNHCR’s Representative to the UK. He arrived in London after four years as the Refugee Agency’s Representative in the Dominican Republic. He has also served in New York, Panama and UNHCR’s Geneva headquarters, as well as on emergency missions in Pakistan, Darfur, Sudan and Libya.

Greg Constantine is an American photojournalist currently based in Southeast Asia. Since the beginning of his career he has worked on longterm projects such as Moments From Modern Day Edo (about Tokyo), A Matter of Exposure (about North Korean Refugees) and The Road to Re-Entry (about formerly incarcerated women in Watts, Los Angeles).