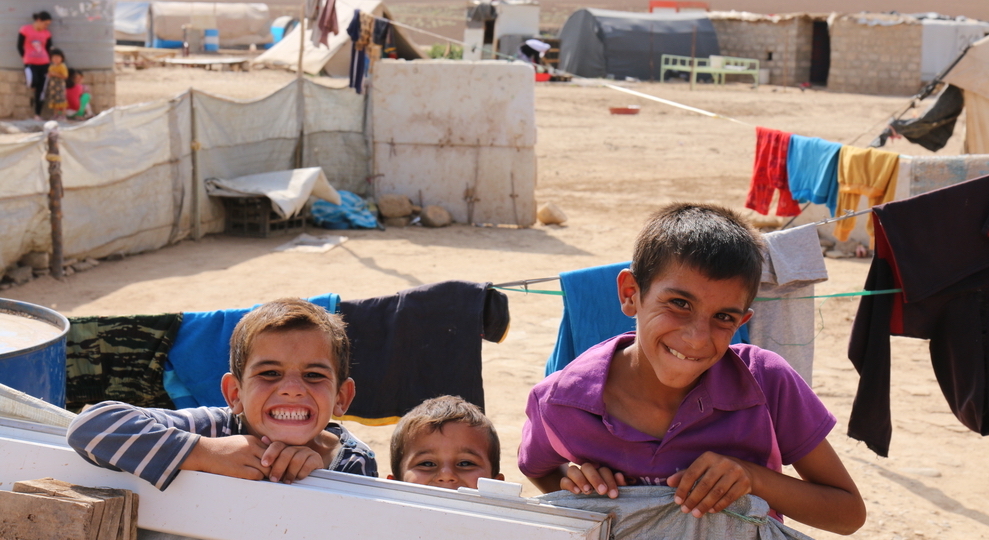 How to Report on the Middle East

Join us for a discussion on how  journalists from the UK and US must do more to recognise the diversity between nations in the Middle East.

Anglo-American media coverage of the Middle East and North Africa (MENA) region is dominated by news of conflict. There is no doubt that the region has seen many conflicts throughout the 20th and into the 21st century, from anti-colonial uprisings, to the Arab-Israeli conflict, the rise of militant religious groups like Al-Qaeda and the self-declared Islamic State (or ISIS), and recent Arab “revolts”.

Nevertheless, coverage of the MENA region in mainstream Anglo-American media has been impacted by “Orientalist” perspectives that perpetrate negative stereotypes and connotations about Arabs and Muslims. These in turn reinforce Islamophopic sentiments in mainstream news discourse and various sectors of the Anglo-American society, and engender hate and fear against Arabs in general and Muslims specifically.

The evening will be formatted in a country-by-country approach to analyse the region, discussing coverage of Egypt, Syria, Gaza and Lebanon.

Rima Maktabi is a Lebanese TV presenter and award-winning journalist and is currently the London Bureau Chief for Al Arabiya. Before this Maktabi hosted CNN’s monthly program Inside the Middle East for two years. She has done extensive field coverage from Syria focusing on the political, military as well as the humanitarian aspect of the war torn
country; numerous news reports were produced by Maktabi from Aleppo, Idlib and Daraa provinces. She also produced thorough coverage from the frontline of Mosul in Iraq focusing on stories about the battle with ISIS.

James Rodgers is Leader of International Studies in the Department of Journalism at City, University of London. James is the author of three books on journalism and war: Headlines from the Holy Land: Reporting the Israeli-Palestinian Conflict (2015); No Road Home: Fighting for Land and Faith in Gaza (2013); Reporting Conflict (2012). James formerly worked as a journalist for Reuters TV, GMTV, and the BBC. While at the BBC, he worked as a producer, correspondent, editor, and occasional presenter. He completed foreign correspondent postings in Moscow, Brussels, and Gaza. James continues to contribute to broadcast, print, and online journalism. Most recently, he has had work published in The New European and on the Prospect website.

Dr Omar Al-Ghazzi is an Assistant Professor at the Department of Media and Communications, the London School of Economics and Political Science (LSE). Omar is interested in the role of media and communication in political conflict, activism, and collective memory, with a focus on the Middle East and North Africa. Before joining LSE, he was a lecturer (assistant professor) at the University of Sheffield’s Department of Journalism Studies.  Omar’s research has appeared in journals such as Communication Theory and Media, Culture & Society and has been recognized by the International Communication Association. A former Fulbright scholar, Dr Al-Ghazzi comes from a journalism professional background. He has previously worked as a reporter for Al-Hayat Arabic daily and as a media analyst at BBC Monitoring. He completed his PhD at the University of Pennsylvania’s Annenberg School for Communication.

Dr Zahera Harb  was a TV journalist in her native Lebanon for over 11 years, reporting for local and international organisations and anchoring news and current affairs programmes. She has completed assignments for BBC Arabic service, CNN world report and Dutch TV. She still commentates on Media and Politics in the Middle East. A Senior Lecturer in International Journalism at City, University of London, Zahera is widely published on journalism, media and politics in the Arab world. She is the author of Channels of Resistance: Liberation Propaganda, Hezbollah and the Media, co-editor (with Dina Matar) of Narrating Conflict in the Middle East: Discourse, Image and Communications Practices in Lebanon and Palestine and  editor of Reporting the Middle East, the Practice of News in the 21stCentury, published by I.B.Tauris. Board roles include the Ethical Journalism Network. She is Associate editor of Journalism Practice and member of editorial boards of several academic journals including Journalism and Journal of Media practice.