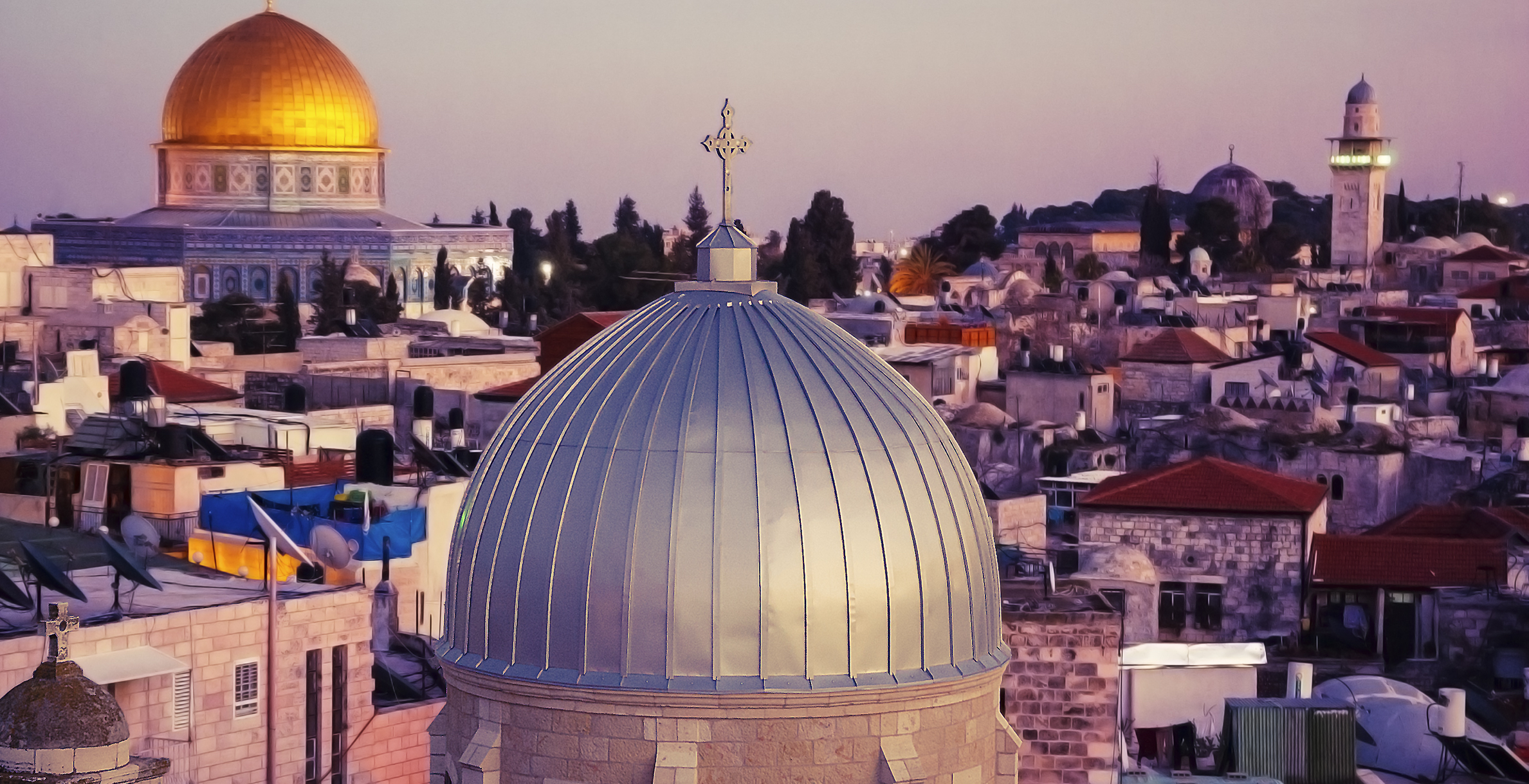 Sectarian divides – and their manipulation by those in power – are increasingly fuelling conflict across the diverse countries of the Middle East, spilling over borders and contributing to ongoing violence in Syria, Iraq, Yemen and elsewhere. Yet in the nineteenth century the region was considerably more tolerant than Western Europe at the time; a high degree of religious pluralism and self-determination were permitted across the Ottoman Empire’s wide-reaching territories. After European powers forcibly broke up the empire and attempted to divide it into secular nation-states, the foundations were arguably laid for the conflicts of today.

On the release of his new book Holy Lands: Reviving Pluralism in the Middle East, we will be joined by writer and Jerusalem correspondent for The Economist Nicolas Pelham – and others – to discuss his optimistic and vivid reportage that spans the region, from Israel and Palestine to Bahrain and Saudi Arabia. We will discuss the roots of today’s sectarian tensions and how they have come to characterise the region as a whole – often without a full recognition of historical context, socio-economic factors, or the rich differences of the countries contained within it. We will look to the future and assess hope for a recovery from conflict and a return to religious plurality.

This event will be chaired by Iraqi-British journalist and political analyst Mina Al-Oraibi, a senior fellow at the Institute of State Effectiveness and a Yale World Fellow. She is a member of the Global Agenda Council on the Middle East and has written extensively on US and European policies in the Middle East, in addition to conducting several high profile interviews including with US President Barack Obama and Iraqi Prime Minister Haider Al-Abadi.

Nicolas Pelham is The Economist’s Middle East correspondent, and a writer on Arab affairs for the New York Review of Books. He spent five years as a senior analyst for International Crisis Group, covering the growing power of regional national-religious movements in Iraq, Lebanon and Israel/Palestine, and has worked as a consultant for the United Nations in Gaza. He was The Economist’s correspondent in Iraq during the 2003 American invasion and in the Maghreb. He is the author of A New Muslim Order (2008), which maps Shia resurgence in the Arab world, and co-author of A History of the Middle East (2004).

Patrick Cockburn is an Irish journalist who has been a Middle East correspondent since 1979 for the Financial Times and, currently, for The Independent. He was awarded Foreign Commentator of the Year at the 2013 Editorial Intelligence Comment Awards, and is the author of several books on Iraq’s recent history, including The Occupation: War and Resistance in Iraq, Muqtada Al-Sadr and the Battle for the Future of Iraq and most recently The Jihadis Return: Isis and the New Sunni Uprising.

Safa Al Ahmad is a Saudi Arabian journalist and filmmaker, and joint winner of the 2015 Index on Censorship Freedom of Expression Award for Journalism. She has been reporting on Yemen since 2010, and was one of only a handful of journalists reporting from inside the country for a Western news organisation as the crisis escalated. She has directed numerous documentaries for the BBC and PBS, including Al Qaeda in Yemen: A New Front (2012), Saudi’s Secret Uprising 2014), and more recently, Yemen Under Siege (2016).

Firas Abi Ali is a Senior Principal Analyst for IHS Country Risk, with a focus on forecasting political and violent risks in the MENA region. His expertise includes Islamic finance in Syria, Lebanon, Libya and Egypt, with a concentration on political stability and the rise of Islamist militant groups, as well as the likely evolution of conflicts and ensuing risks across the region. He makes regular appearances in the media, including interviews with Reuters, Bloomberg, the BBC, Newsweek and CNN.