GRANTA: The Legacy of Communism – From the Donbass to Old Bucharest 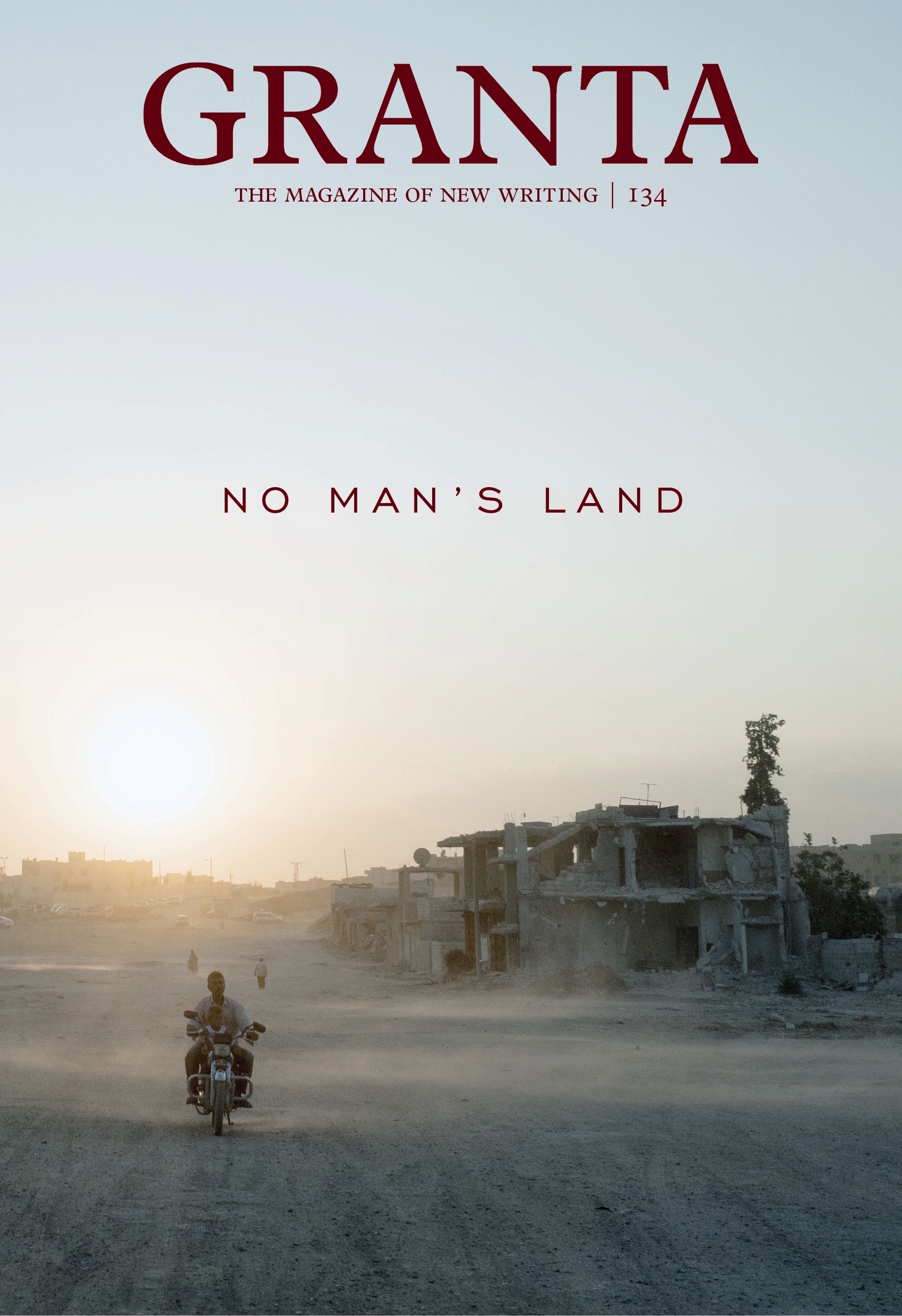 Last year we celebrated the 70th anniversary of the end of the Second World War, but the legacy of war and communism lives on in eastern Europe. In the new issue of Granta – No Man’s Land – Peter Pomerantsev writes about propaganda in Ukraine’s Donbass region, where pro-Russian activists battle with pro-Ukrainian, pro-democracy activists and Ukrainian nationalists, whilst Philip Ó Ceallaigh tells the devastating story of the Communist destruction of Old Bucharest.

Both writers encounter people who are longing for a strong leader to bring back security and pride. They will be joining us to discuss whether, following the challenges to democratic structures in Russia, Hungary, and most recently Poland, eastern Europe’s new democracies are at risk.

Chaired by author and journalist Oliver Bullough, who lived and worked in Russia from 1999 – 2006. He is author of two books about Russian history and politics: The Last Man in Russia and Let Our Fame Be Great.

Peter Pomerantsev, the author of Nothing is True and Nothing is Possible, Adventures in Modern Russia. He is a senior fellow at the Legatum Institute, where he runs a project on contemporary propaganda and how to deal with it.

Philip Ó Ceallaigh is the author of two collections of short stories, Notes from a Turkish Whorehouse and The Pleasant Light of Day. At present he is working on a book about the Jewish world of Eastern Europe and its destruction, as witnessed by its writers.

This event is organised by