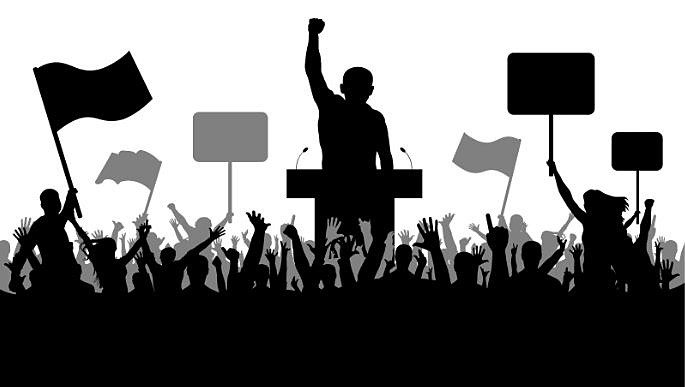 PLEASE NOTE THIS EVENT WAS POSTPONED UNTIL FURTHER NOTICE  DUE TO COVID-19.

It’s difficult to find a region of the world which hasn’t been touched by the rise of populism. From Donald Trump and Bernie Sanders in the US and Brexit in Britain to the rise of the radical right party Alternative for Germany, as well as the ascent of populist parties in countries such as Austria, Brazil, Italy, India, Indonesia, and Poland, it’s clear that populism is, for the want of a better word, popular (and not only on the right).

Join our esteemed panel as they examine the internal dynamics of populism around the globe, with a particular focus on populist ‘charismatic’ leaders and the ideology and organisations of populist parties.

Paul Lewis is Head of Investigations at the Guardian. He has held several prominent roles at the news organisation since joining in 2005, including Associate Editor. Paul has produced and presented documentary films, coordinated Guardian investigations and reporting projects, and co-authored a book about undercover policing. He ran the Guardian’s award-winning series ‘the new populism’. He has won 14 major journalism awards. Twitter: @PaulLewis

Tim Bale is Deputy Director of the think tank UK in a Changing Europe and Professor of Politics at Queen Mary University of London. He specialises in European and British party politics and has published books on both the Tories and Labour. Tim has written for almost every UK newspaper and occasionally pops up to talk about politics on TV and radio. Twitter: @ProfTimBale.

Daniele Albertazziis Reader in Politics at the University of Birmingham and principal investigator for the #PopulismInAction project, funded by ESRC (ES/R011540/1). Daniele is the co-editor (with Duncan McDonnell) of Twenty-First Century Populism: The Spectre of Western European Democracy (Palgrave, 2007) and the co-author (with Duncan McDonnell) of Populists in Power (Routledge, 2015). Twitter: @DrAlbertazziUK/ PopulismInAction project: @_PiAP

Barbara Serra is a news presenter and correspondent for Al Jazeera English. She anchors the main evening news programmes from Al Jazeera’s London broadcast centre and has reported extensively from across Europe and the Middle East. She previously worked for Sky News, Channel 5 and the BBC. Barbara is also a columnist and TV contributor in her native Italy, and in 2019 was made a Knight of the Star of Italy in recognition of her journalism. She presented and produced the film ‘Fascism in the Family’ for Al Jazeera, which looks at her own family’s historical links to the Mussolini regime to see if Italy’s fascist past plays a part in the current rise of the country’s Far Right. Twitter: @BarbaraGSerra