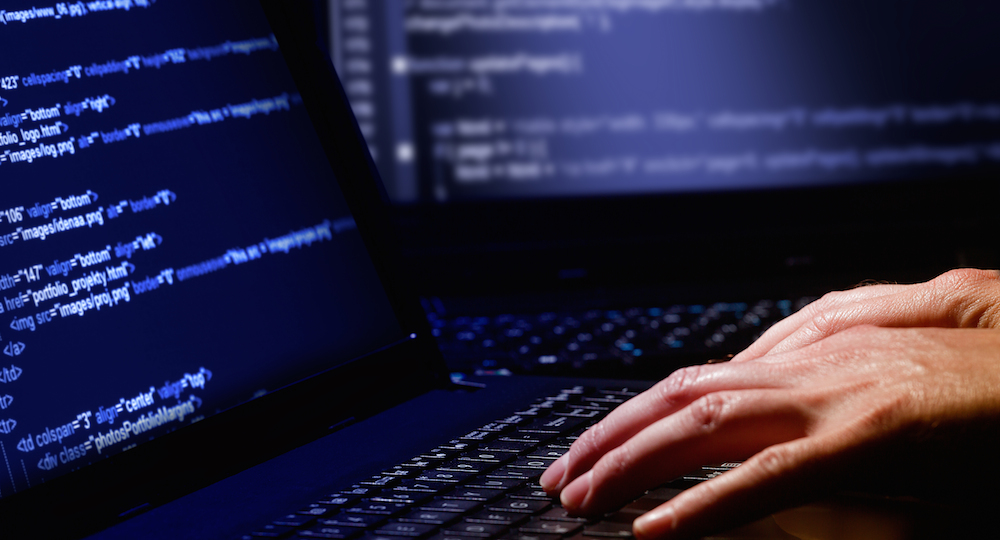 Frontline Russia presents a panel discussion on the future of US-Russian relations in the context of recent accusations of hacking and political interference.

In the lead up to the US presidential elections, the US government formally accused Russia of political hacking. The US Director of National Intelligence James Clapper stated that the stealing and leaking of emails from the Democratic National Committee and other institutions was intended to interfere with the election process. Posted on WikiLeaks and other websites that publish classified information from anonymous sources, the leaks led to suggestions that these online platforms are linked to senior Russian officials.

But did Russia actually launch ‘cyber warfare’ on the US, and how grounded are the C.I.A.’s conclusions? Join us for a discussion on what the hacking debate has revealed about relations between the two countries and the new role of cyber conflict in international relations.

Chaired by journalist Andrew Jack. Andrew Jack has worked as a journalist at the Financial Times since 1990. He currently runs the curated content team, which guides busy readers through the best news and analysis from the FT and the rest of the web. He was previously deputy editor of the analysis section, pharmaceuticals correspondent, Moscow bureau chief, Paris correspondent, financial correspondent, general reporter and corporate reporter.

Luke Harding is an award-winning foreign correspondent with The Guardian, who has reported from Delhi, Berlin and Moscow and  covered wars in Afghanistan, Iraq, and Libya. He is the author of Mafia State: How One Reporter Became an Enemy of the Brutal New Russia, and A Very Expensive Poison: The Definitive Account of the Murder of Litvinenko and Russia’s War with the West.

Victor Balagaddde is former editor of Kommersant UK, the only Russian language newspaper focusing on business and politics in Great Britain. He has also written for New Style, a Russian language magazine published in London and the Ukrainian Kharkovsky Courier.

Edward Lucas is a British journalist working for The Economist, the London-based global news weekly. He was the Moscow bureau chief from 1998 to 2002, and thereafter the central and east European correspondent.

Roland Oliphant covers Russia and the former Soviet Union for the Telegraph. He has reported on the Ukrainian revolution and civil war from Kiev, Crimea, and Eastern Ukraine

Nigel Inkster has worked at the International Institute for Strategic Studies (IISS) since 2007. His current title is Director of Future Conflict and Cyber Security. His research portfolio includes transnational terrorism, insurgency, transnational organised crime, cyber security, intelligence and security and the evolving character of conflict. Before joining IISS he served for thirty-one years in the British Secret Intelligence Service (SIS) retiring in 2006 as Assistant Chief and Director of Operations and Intelligence.