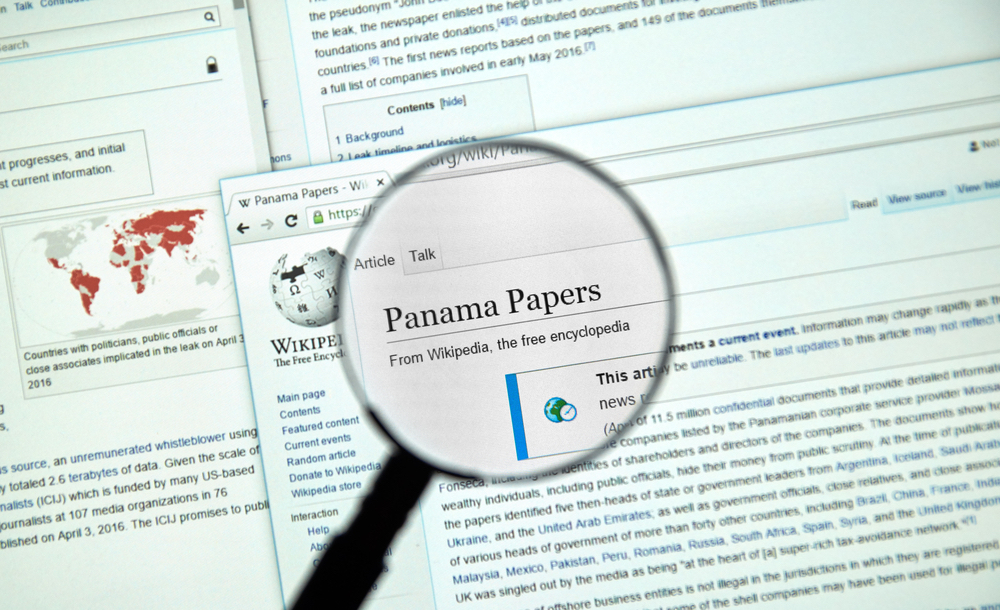 From Panama to Paradise: The Power of Collaboration in Investigative Journalism

The recent publication of the Paradise Papers is another strong indication of the rising importance of global collaboration for investigative journalism. This new model, in an industry otherwise focused on exclusivity, indicates ways of adapting to technological, business and political change to strengthen accountability journalism at a time when it is under pressure from multiple directions.  This event, marks the launch of a new Reuters Institute book, edited by Richard Sambrook, which offers lessons from some of the recent major investigations and a framework for others seeking to mount major collaborative investigations in future.

Anne Koch is Programme Director for GIJN the Global Investigative Journalism Network. She’s worked as a broadcast journalist and executive for more than 20 years, mostly for the BBC, before becoming a director at anti-corruption NGO Transparency International. Her award-winning career in BBC journalism included service as deputy director of the English World Service; executive editor of the BBC’s flagship radio news and current affairs programs, and editor of the World Tonight.

Richard Sambrook is Professor of Journalism and Director of the Centre for Journalism at Cardiff School of Journalism, Media and Cultural Studies. Until February 2010, he was a BBC journalist and later, a news executive, producer, editor and manager. He is a visiting Fellow at the Reuters Institute for the Study of Journalism at Oxford University where he’s undertaken research into the future of international news  gathering and the place of impartiality and objectivity in the digital world.

Bastian Obermayer is a Pulitzer Prize-winning German investigative journalist with the Munich-based newspaper Süddeutsche Zeitung, and the reporter who received the Panama Papers from an anonymous source as well as more recently the Paradise Papers with colleague Frederik Obermaier. Subsequently after the Panama Papers broke, they published a book on their experiences, The Panama Papers: Breaking the Story of How the Rich and Powerful Hide Their Money.

Rachel Oldroyd is the managing director at the Bureau of Investigative Journalism. She joined as deputy editor shortly after its launch in 2010 and has led many of the organisation’s key projects. Before joining the Bureau she spent 13 years at the Mail on Sunday, where she ran the award-winning Reportage section in Live magazine.