Finding Your Voice – A Writing Workshop 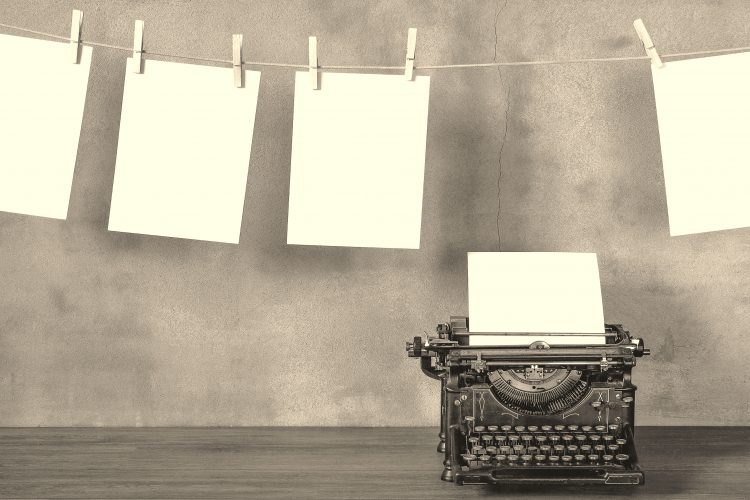 “Most of us find our own voices only after we’ve sounded like a lot of other people.”  Neil Gaiman

Many aspiring writers experience the frustration of not being able to bring a good idea to successful completion. Often, the problem is not the idea itself but the writer’s lack of confidence in their ability to find the right “voice”. Would that noirish thriller actually work better as a witty romcom? Might a writer’s memoir work better if they removed those lyrical passages in favour of a spare, simple style that comes more naturally?

“Don’t go into great detail describing places and things, unless you’re Margaret Atwood and can paint scenes with language. You don’t want descriptions that bring the flow of the story to a standstill.”  Elmore Leonard

This practical one-day workshop, led by Emmy-nominated screenwriter and journalist Hugh Costello, is aimed at writers who have a project they are passionate about but who feel stuck, stymied or becalmed – and are determined to do something about it. The workshop sets out to unlock each writers’ natural writing style, and helps them to choose a genre and tone that works with their voice.

In the course of the day, participants will experiment with a variety of styles. They will be given a series of fun and motivational exercises to identify their strengths and weaknesses as writers, then encouraged to apply what they have learned to an idea of their own. The group will work together to brainstorm the options and act as advisors on each other’s projects. Hugh will provide expert tips on how to improve and sharpen a text, such as following the golden rule that ‘less is more’, putting extra effort into planning the structure of your work, and writing dialogue that feels real and messy rather than neat and grammatical.

The workshop will also provide inspiring, enlightening and sometimes surprising examples of how successful writers grappled with the problem of voice and reinvented themselves. The aim is to send each writer home with a new clarity and sense of purpose that will kickstart their work in progress.

“I find that I trust my own writing most, and others seem to trust it most, too, when I sound most like a person from Indianapolis, which is what I am.”  Kurt Vonnegut

Hugh Costello’s work spans several genres. He’s an Emmy nominated writer for film and TV, an acclaimed audio dramatist, a journalist for print and broadcast, a biographer and a short story writer. He has run many workshops, at the Frontline Club and elsewhere, aimed at giving participants the tools with which to write to a professional standard.