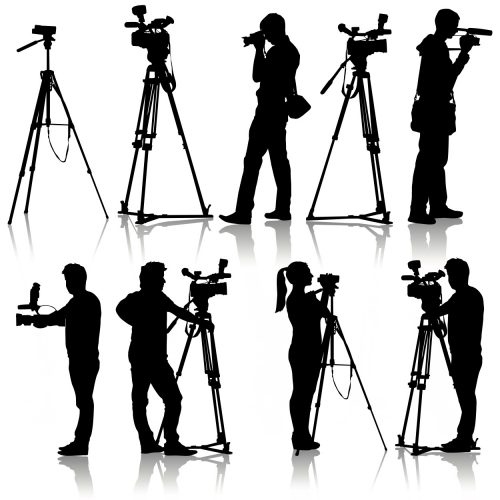 There has never been a better time to be a filmmaker. Broadcast quality cameras are now more affordable than ever before and edit software will run on a laptop or home computer. In this short taster session, film-maker Dean Arnett gives us a quick over view of three of Canon’s frontline cameras, clearly aimed at three different film-making markets. Dean gives us a quick tour of what we need to shoot for the edit, how to use the camera and how to visualise the story.

The workshop is led by Dean Arnett who is a self-shoot documentary producer. He has worked internationally but most notably for the BBC and Discovery. He is also a media trainer, designing and delivering film and editing courses for video-journalists and self-shoot producers. In 2014 he was awarded the coveted, ’Rising Star award’ at the 2014 Canadian International Film Festival for his BBC documentary ‘Burying the Past. He continues to shoot documentaries and deliver training for broadcast and commercial organisations all over the world, with a handful of projects currently in production.

*Please note this is a taster workshop for the two-day filmmaking course coming up at The Frontline Club.

ArchFilmFest is a 6-day biennial festival that will celebrate architectural film through screenings, installations, symposia, workshops and an international film competition. Frontline Club has partnered with ArchFilmFest by bringing a selection of films and workshops.