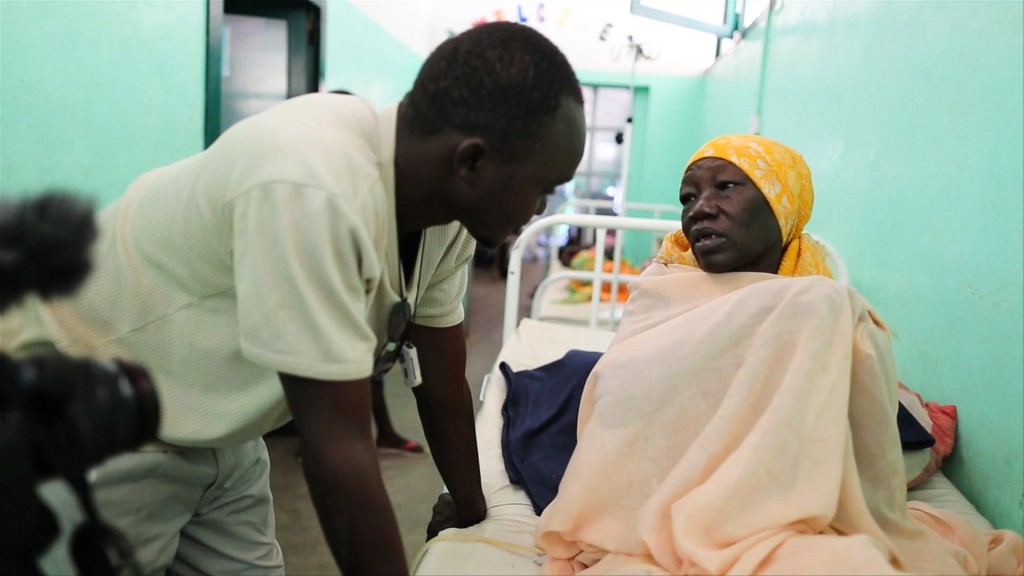 With shrinking editorial budgets, greater risks and lack of access it is becoming increasingly difficult for established media outlets to offer a full picture of events. Can citizen journalists fill the void?

A few organisations are working to address this reality: Nuba Reports mentors and trains filmmakers in Sudan’s conflict zones. Organisations such as Syria Deeply and Tehran Bureau aggregate and report from hard-to-access areas using a dedicated network on the ground. The human rights organisation Videre trains oppressed communities to document abuses and violations on camera.

Everyday there are even more places and stories that foreign correspondents cannot access. While the outside perspective they bring is critical, local insights are equally valuable. This discussion will bring together a few key players working on new models of foreign reporting to address the issues of verification and bias, and of which technology is working and which isn’t. They will discuss the challenges faced and delve into what the future of this new reporting holds.

Chaired by Trevor Snapp, the director of programs at Nuba Reports, a media startup in Sudan pioneering ways to tell stories of life amidst war. Over the last decade he has covered stories around the world, producing documentaries for Al Jazeera and VICE, and reporting for NPR and Newsweek. His photographs have been featured in The New York Times and The Guardian amongst others.

John D McHugh is the co-founder of Verifeye Media, a technology driven visual news agency that represents freelance journalists and accidental eyewitnesses, delivering verified eyewitness media from the centre of a story to newsrooms, in real-time. McHugh is an award winning photojournalist and filmmaker with extensive knowledge of foreign reporting, especially from conflict zones.

Basia Cummings is a commissioning editor on the Guardian’s world networks, focused on in-depth coverage of under-reported regions, including Africa, North Korea and the post-Soviet states

Jacqueline Geis is the chief operating officer of Videre est Credere, an organisation that equips activists in hard-to-access areas with the cameras, technology, and support to visually document human rights violations safely and effectively.

Thant Sin is currently studying for a master’s degree in Media in Development at the School of Oriental Studies in London. He is a regular contributor to the citizen media website, Global Voices, and covers the latest events in Myanmar. Before beginning his studies in London, Sin worked in the development sector in Myanmar – travelling the country to work with displaced peoples.

Photo: Nuba Reports. Videojournalist Ahmad Khatir interviews an elderly farmer about an injury she sustained during a government bombing attack in the Nuba mountains of Sudan.