In both the film and Q & A with Dalsgaard that followed, the contrast between the traditional modernist cities built in the 20th century and Gehl’s own re-conception of them was highlighted.

Traditional modernism, practiced by planners like New York’s Robert Moses and Paris’s Le Corbusier, featured high-rise buildings whose construction often razed old neighbourhoods, callously neglecting to regenerate the sense of community that they fostered.  Vehicle traffic was accommodated above all while pedestrian life, with the vitality and social fabric it created, began to fade.

Gehl, by contrast, has emphasised sensuousness and intimacy, reorienting spaces to bring people into the street where they are offered “little invitations” – to sit, walk, cycle, and engage in social and commercial activity that fits with local culture.

Much of his inspiration came from cities of centuries past: “we always did the old cities in 5 km/hr scale,” he says.  “That means that when you move at 5km/hr – walking – people are sort of squeezed a little bit together.  And it’s a very sensual and interesting world.  You can see all the details and colours, smells and acoustics.”

“That to me is maybe the most interesting thing . . . they have the humble approach of going in and trying to understand the local context, understand how they work . . . and from there on, they try to find solutions.  And then afterwards, after things have been done, they also do post-evaluations, to understand:  did it actually work?  How did people use this space?  And I think it’s becoming something more and more common in architecture to actually do these things.  And not just build it and then it’s there, and ‘it’s a “piece of art” according to the architect, and everyone has to be happy.” 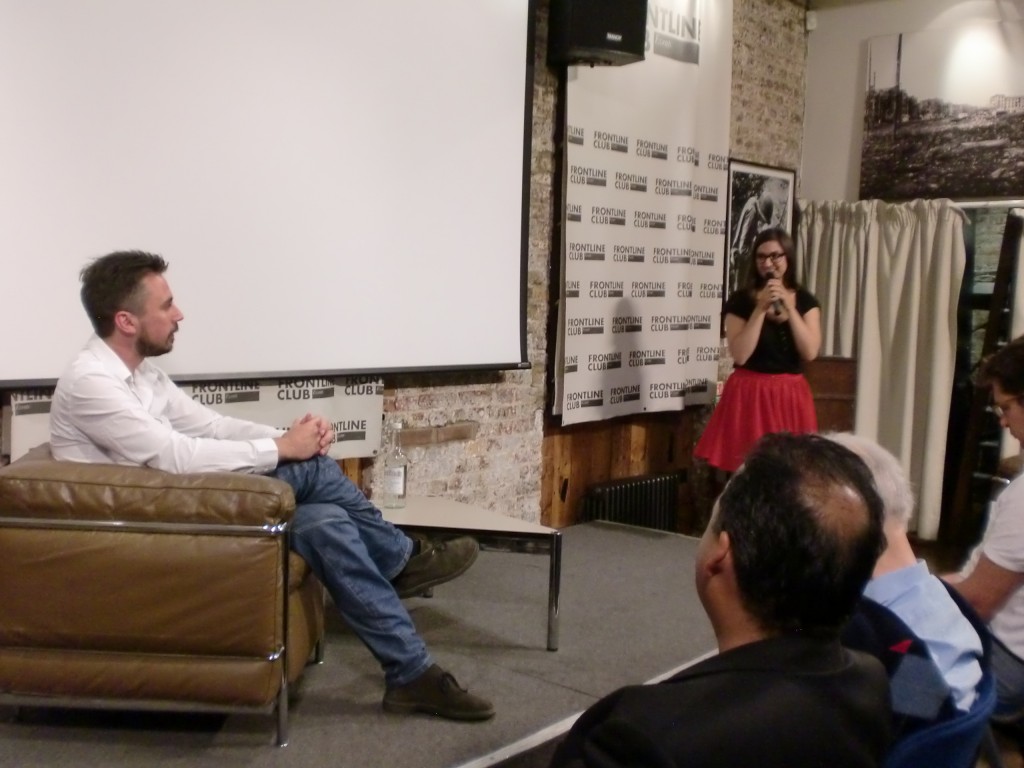 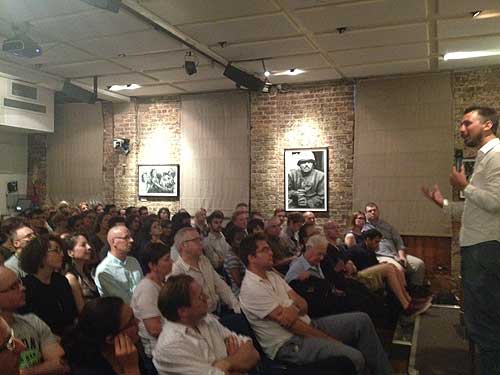 “You can’t copy-paste [between cities] and you shouldn’t . . . . Because Scandinavia and Copenhagen is such a unique society model that is so hard to copy, because it’s so connected to culture and hundreds of years of societal development.  Like you can’t take democracy and just put it into Egypt and think everything’s going to be fine.  So the idea that you can just put a bike lane up in New York, or Dallas, Texas, and people are just going to happily jump on their bike – I don’t think it’s so easy.  Because there’s so many different layers and factors and things that have to work together.”