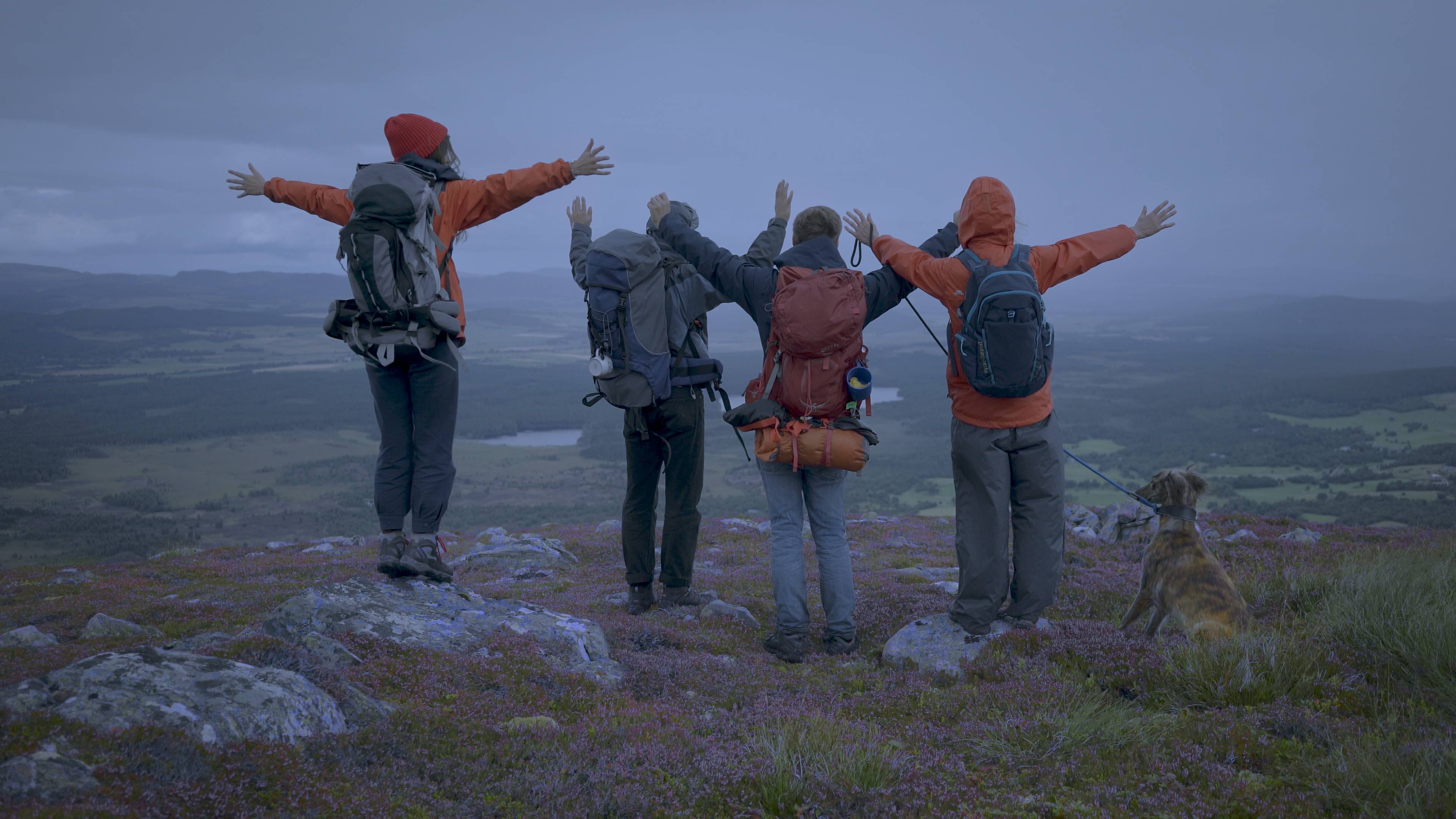 Join us for a screening of Evelyn followed by a Q+A with Oscar-winning director Orlando von Einsedel and producer Joanna Natasagara.

Evelyn documents the story of a family overcoming the unthinkable. On a walking odyssey across the United Kingdom, they confront a past they’ve been unable to talk about, whilst simultaneously repairing the fractures in their own relationships.

Director of Oscar-winning documentary ‘White Helmets’ Orlando von Einsiedel turns the cameras on himself, as he and his parents and siblings embark on a journey in remembrance of their brother and son, Evelyn, who took his own life over a decade ago.

Part quest film, part road-trip, part memoir, Evelyn seeks to address the past, in order to find some peace in the present, and look to the future.

As societies worldwide are waking up to the the fact that suicide – especially among young men – is tragically quotidian, Evelyn uses its lofty, awe-inspiring imagery of the UK and raw personal elegance to convince the viewer that we must talk more about mental health.

Orlando von Einsiedel is the multi award-winning director of the Oscar® winning Netflix short documentary, THE WHITE HELMETS. His first feature VIRUNGA, received both a BAFTA and Oscar® nomination, going on to win over 50 awards internationally included an EMMY, a Peabody, a Grierson and a duPont-Columbia Award for outstanding journalism. Orlando is drawn to telling inspiring human narratives from around the world, frequently combining intimate personal stories with powerful visual aesthetics and in-depth investigations. He has worked in every continent, often in impenetrable and difficult environments, from pirate boats to war zones. Formally a professional snowboarder, Orlando is co-founder of UK award-winning production company, Grain Media.

Joanna Natasegara is a British film producer best known for the Academy Award® winning Netflix Original short documentary, THE WHITE HELMETS. Joanna also produced BAFTA and Oscar® nominated documentary, VIRUNGA, which won over 50 international awards including an EMMY, a Peabody, a Television Academy Honor, a Grierson and a duPont-Columbia Award for outstanding journalism. Joanna has led some of the world’s most impactful global film campaigns, including Doc Impact Award winners VIRUNGA and NO FIRE ZONE; films which focus on some of the most difficult social change issues of our time. Her work is global in scope, collaborating with organisations and international leaders across the political spectrum, as well as the business, arts and philanthropic worlds. Joanna founded award-winning UK production company, Violet Films.