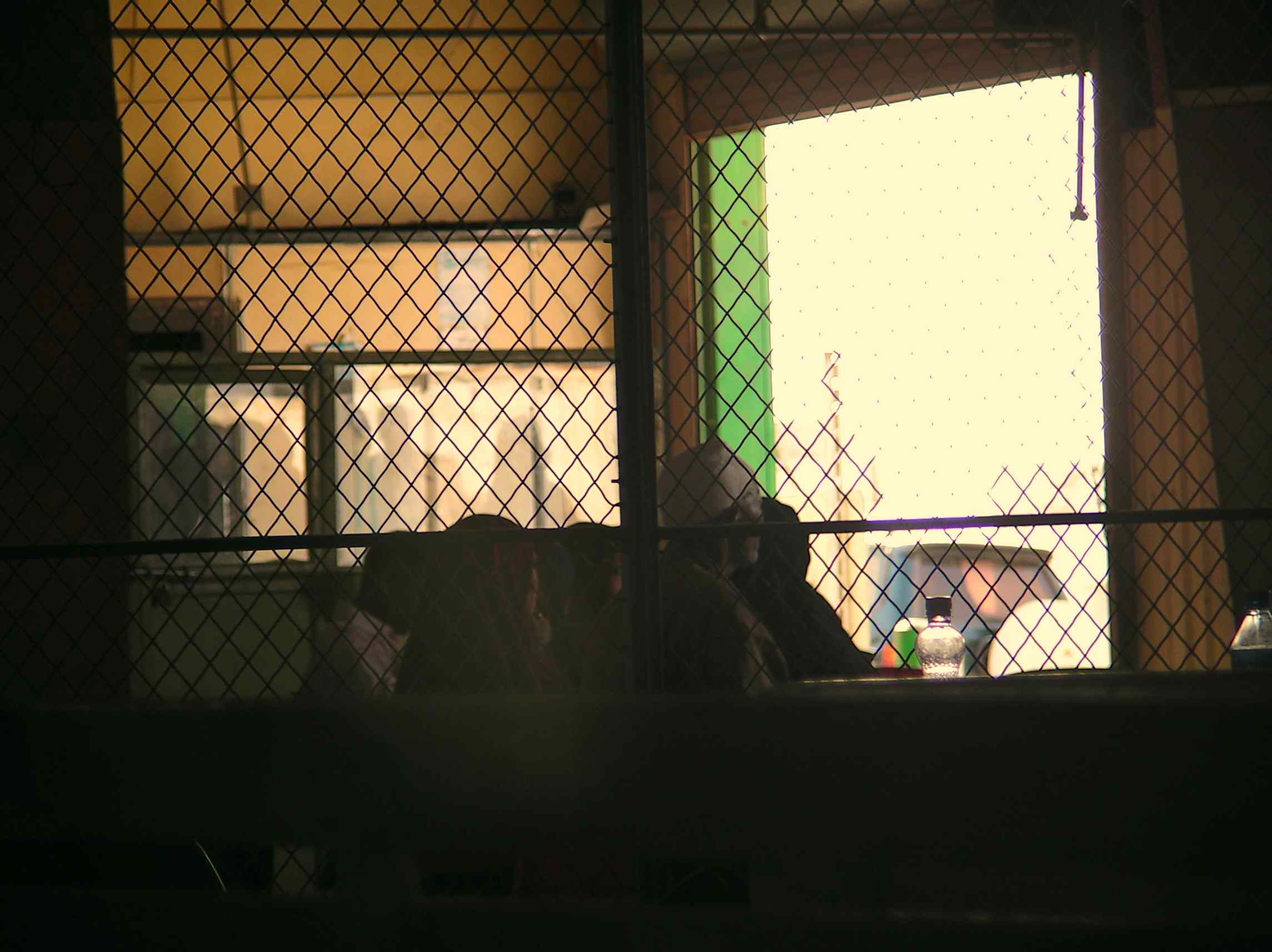 Xorriyo Airways, which ran flights from Dubai to Berbera in Somaliland, has collapsed. I found this out the hard way. I soon became one of more than 600 people stranded in Somaliland. At 7.40 pm one night the airline office phoned to say the flight had been ‘delayed until further notice’ and if someone did not bring the ticket to the office by 8pm it would become void and there would be no entitlement to a refund. This is Hargeisa where taxis in the suburbs are hard to come by and buses certainly can’t get you from near Mansoor Hotel in Jigjigayar to the downtown city center in less than 20 minutes. My only chance was to get someone who lived near the office to go and negotiate in the meantime.

An official source at Xorriyyo confirmed the next day the airline had collapsed and the priority was to get passengers transferred onto other airlines. The trouble with that useful information was that very few people had been told. Most passengers including those who had already booked their holidays from around the world are still none the wiser. The source alleged that Xorriyo was owned by two cousins who split the company assets causing the airline to go bust. At the peak of the holiday season hundreds of people are stranded in Somaliland. They will probably have to ask relatives and friends to wire them money via Dahabshiil in order to buy new tickets. Dahabshiil money transfer is the unofficial banking system amongst Somalis.

In Somaliland I learned people have to fight for everything. Being obsolete and insisting I had a connecting flight to Doha which I could not miss under any circumstances – seemed to do the trick. This was true, I did have another flight to catch, but if I had not insisted, I may still be there now. I was fortunate to been transferred to Osob Airline but this meant another hot bumpy bus ride to Berbera.

When I got there I heard my flight to Dubai was still stuck in Mogadishu. When it arrived it was carrying several hundred desperate refugees. The airport officials said that they often have injured people with bullets still lodged in them, arriving from Mogadishu.

Although it sounds rough it is a great way to see Somali landscapes and mountains. Several small villages line the way as well as the routine police checkpoints. In one small village we were hailed to stop by a man who was allowed to board the bus and asking for money. He said his name was ‘Ali- Gaabe’ (Ali the Dwarf) and that we should give him money so he could pray for our safe journey. He was a dwarf and people laughed at his audacity and his sense of humour so they paid him and I watched him hailed the second bus in our convoy to make his quick buck.

Xorriyo airline is registered UK company but has not yet officially gone into administration or declared bankruptcy. The travel agent I booked with in London also confirmed its collapse and said I was very lucky to get out as several hundred people are literally stranded there. My thoughts are with them but desperate looks on the faces of the refugees from Mogadishu will haunt me for a long time. Despite waiting three hours for the plane to arrive, I wish I stayed at the airport for just a bit longer. Long enough to hear the stories those families had tell and what horrors they had escaped.

Photograph of Mogadishu refugees at Berbera airport by me