Elections in Armenia: Filling in the cracks? 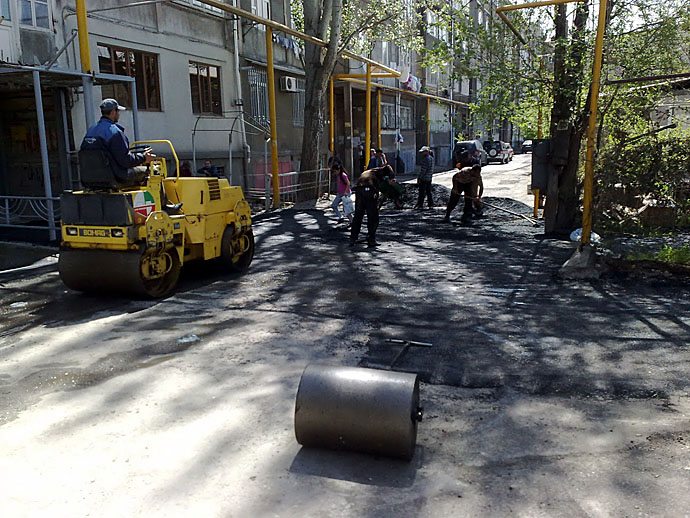 Local elections in Yerevan — you gotta love ’em. After years of being ignored, residents of the capital finally get a look-in during every campaign period with the distribution of vote-bribes or the sudden asphalting of back yards, something that happened this weekend outside my apartment building. With a pre-election campaign meeting by the governmental Prosperous Armenia, a party founded in 2005 by Armenia’s richest oligarch and MP, scheduled in the vicinity just a few hours later, would it be too cynical to suggest the timing was more than coincidental? Probably not, but the real question still remains. That is, when will citizens start to demand that elected officials fulfil their duties all-year round rather than for just a few weeks once every four or five years?

Meanwhile, videos, photos and coverage of Prosperous Armenia’s Yerevan election rally are on my personal blog along with other coverage of the vote to determine the city’s mayor.