Do images of the aftermath of an attack help insurgents? 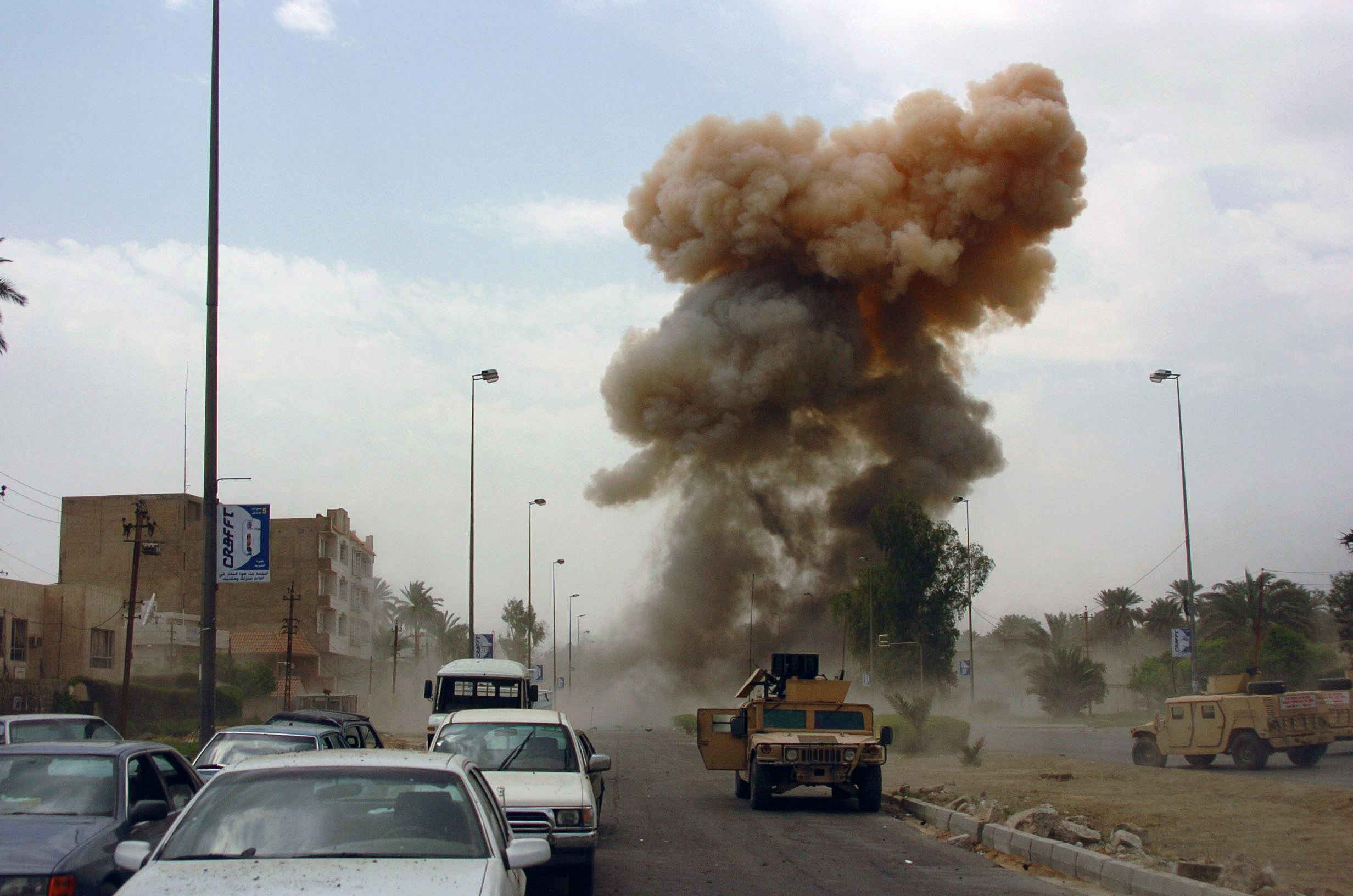 Earlier today I came across an interesting blog post by Holly Pickett who recently finished her seven week rotation as the New York Times bureau photographer in Baghdad. She says:

"It is nearly impossible to photograph the aftermath of a car bomb or street battle. In most cases, the scene is blocked by police, and cameras are simply not allowed. The government has decided that published photographs of deadly bombings aid the cause of insurgents."

I posed the implicit question in Pickett’s post on Twitter: Is the Iraqi government right that such photos aid the cause of the insurgents? And a follow up one: Is censorship always wrong?

Matthew Shorter had an interesting take on the issue from the top of a bus somewhere. (I’ve added in a few letters here and there from his original tweets.) While he thought such photos would help insurgents he also felt…

"…suppressing an image completely would be wrong; and the problem with context is that "social objects" acquire their own so perhaps the ideal scenario is for enough context to be embedded in the image.

"But it is very difficult to police in an open society. And I feel the danger of glorifying violence is less than the danger of suppressing information."

On this final point, I do tend to agree with Matthew but things might look different from the streets of Baghdad, where according to Pickett:

"…fear lingers. Seven years of brutal violence have left their mark here. Iraqis are haunted by bombings, kidnappings, murders and gun battles. They don’t trust the government, the media or each other."