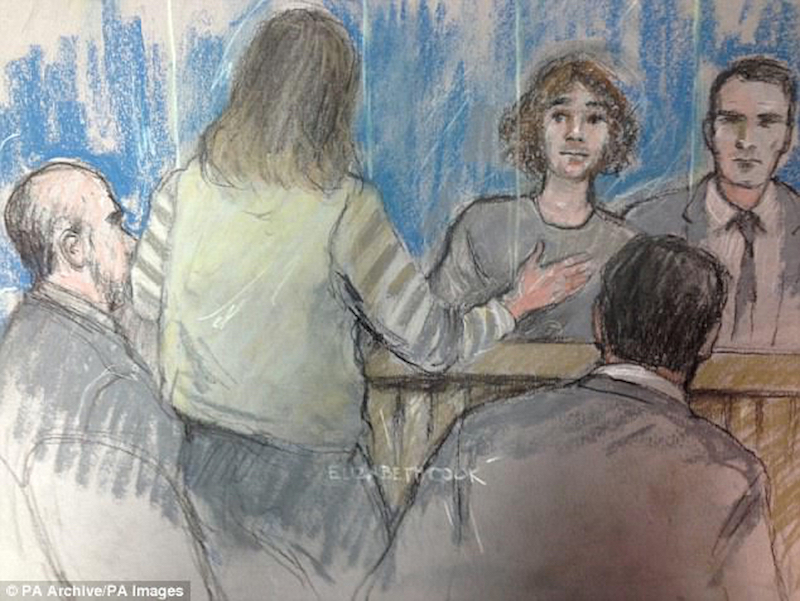 Do Terrorists Have Human Rights Too?

It’s one of the trickiest legal and ethical questions of the modern age: should  terrorists be denied their human rights in the interest of security? Should they simply be treated as rights-less? Come hear an in depth discussion of this vital contemporary matter, from a legal, philosophical and practical perspective.

This event is part of the Brunel University London ‘Knowing Our Rights’ research project. 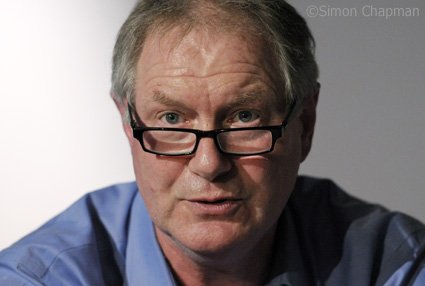 Professor Anthony Glees – Director at the Centre for Security and Intelligence Studies, University of Buckingham. 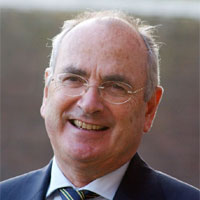 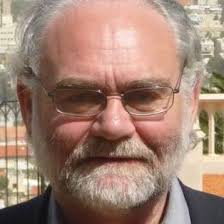 Pat Magee was jailed for his part in the 1984 bombing of the Grand Hotel, Brighton, and released in 1999 under the Good Friday Agreement. 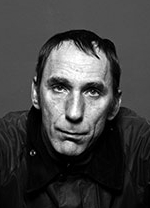 Will Self is the author of nine novels, six collections of short stories, three novellas and six non-fiction works; he is a prolific journalist and a frequent broadcaster. His fiction has won various awards – as has his journalism. His 2002 novel Dorian, an Imitation was longlisted for the Booker Prize, and his novel Umbrella was shortlisted for the Man Booker Prize. His fiction has been translated into over 22 languages, and he contributes to publications in Europe and the US as well as the UK. 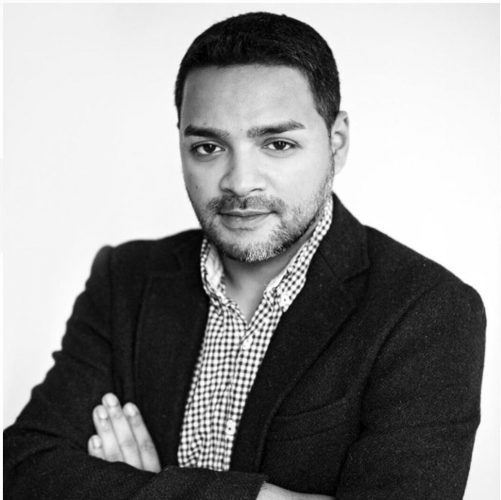 Tasnime is a solicitor working in the field of Complex Crime with a focus on Terrorism and Terrorism related offending. He has been engaged in the field of defence work from 1999 onwards. In addition to his normal activities as a lawyer, Tasnime also negotiates the release and resettlement of individuals caught up in the conflict in Syria. He has written papers and contributed to research and analysis academically on the subject of Isis as well as the government’s ‘Prevent’ policy. 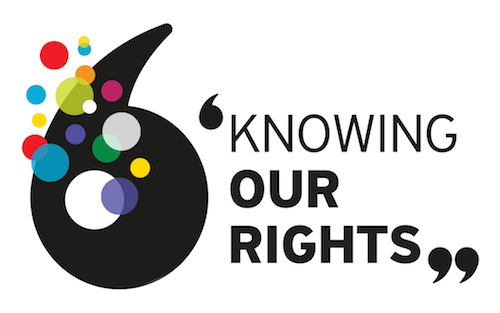