Dirty Wars: Jeremy Scahill investigates from Afghanistan to Yemen and the US Congress

Whilst Dirty Wars the book tells many of the stories of the people Scahill encountered in depth the film was much more of a personal journey:

“This was a really transformative experience, I didn’t see us ending up in Yemen and Somalia when we started this project and looking back on it I really think it did change everyone who worked on the film – myself and Rick [Rowley] certainly.”

Dirty Wars, which won the Cinematography Award for US Documentary at Sundance Film Festival 2013, details night raids made by American forces in detail using footage from mobile phones filmed in the aftermath of strikes and first hand accounts from survivors including young children.

“When we premiered… we were overwhelmed by the response from the community of filmmakers and the people that were at the festival… It’s sort of surreal to me but publications that are normally reviewing Hollywood-type movies gave it quite good reviews… It’s going to be interesting to see when it ends up theatrically in theatres in the United States how it plays in middle America.”

“…People have a sense that they were seeing something that isn’t often on the news in the United states and I think that this is a film that is above politics. It’s not a Democratic or Republican or a left or right film. I think it’s really trying to get to the heart of what our world looks like more than 10 years into this world as a battle field mentality.”

The film is accompanied by a haunting original score by David Harrington and performed by the Kronos Quartet. It is collaborations like this that Arnove says led to the Sundance cinematography win and he added that working with Scahill on his previous project Blackwater encouraged them to film this second investigation from the start.

“This time around we really thought it would be interesting to start making the film at the beginning of the investigation which is part of the reason it took unexpected twists and turns in the course of the filmmaking.” 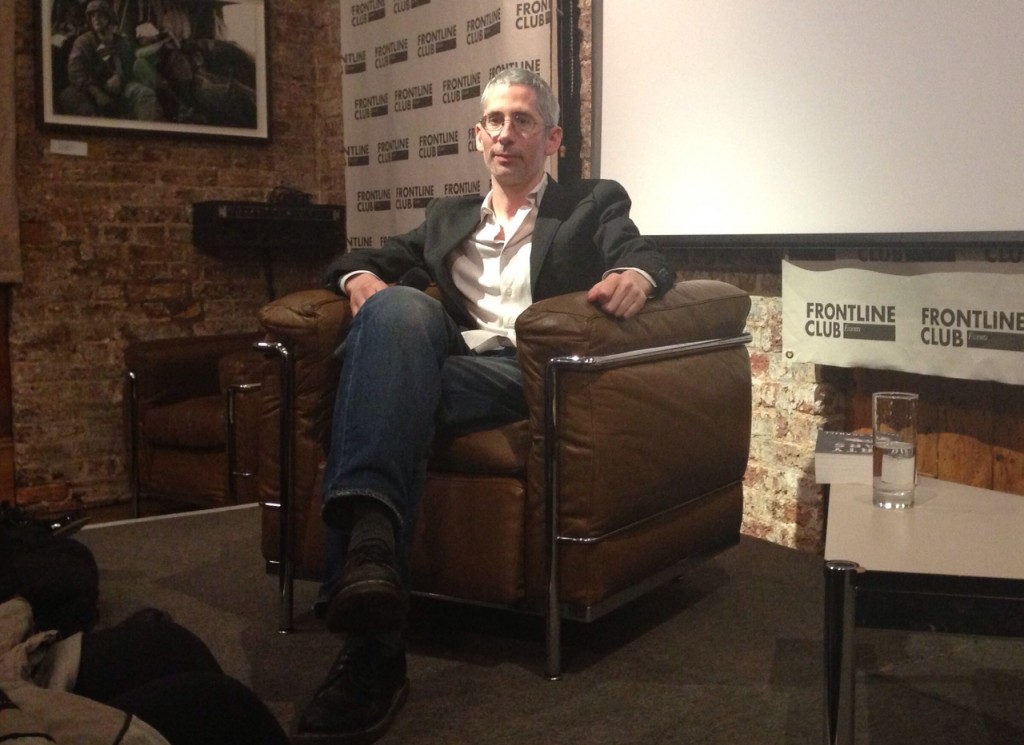 Scahill added that part of the film’s success is that it powerfully resonates with viewers and particularly the story of targeted American citizen and alleged member of al-Qaeda Anwar al-Awlaki.

“One of the reasons that we chose to focus on that story is that it’s a story that should should resonate with folks in this country [the US] who actually have their own moral responsibility to hold their own government accountable.”

As JSOC’s raids are carried out increasingly in the open and are publicly praised – as in the case of the operation which killed Osama Bin Laden – Scahill was asked if feelings of despair come in to play:

“One of the enduring legacies of the Obama administration… is that he’s going to go down in recent history as the president that solidified assassination as a central component of US foreign policy and sold as a popular cause to any liberals who support him…. I am doing what journalists should do which is viewing those in power as a force that needs to be held accountable and confronted for its actions, regardless of whichever party happens to be in power.”

Jeremy Scahill will be in the UK to launch the book Dirty Wars from the 12th May 2013, follow the link to see his tour details and watch the trailer for Dirty Wars the film below.