Delhi rape case, East Asian tensions, and US gun laws all on the agenda in busy international week

Five men charged with the gang rape and murder last month of a 23-year-old medical student on a bus in New Delhi are due back in court on Monday, following a 10 January hearing. The horrific case has provoked unprecedented protests in India, where rape victims are frequently blamed for attacks.

Meanwhile, a law lifting restrictions stopping all but a few favoured Cubans from leaving the island takes effect. For many Cubans, the termination of the so-called exit visa, which was announced last October, is one of the most significant relaxations to be announced by President Raul Castro. Commentators speculate that Castro hopes that the measure will lead to the injection of much-needed capital to the Communist state from Cubans travelling abroad.

Finally, outgoing US Defense Secretary Leon Panetta will kick off a four-nation European visit with a stop in Portugal. The week-long tour will see Panetta meet counterparts in Spain, Italy and the United Kingdom.

US Vice President Joe Biden has said he will present his highly-anticipated proposals on gun law reform in the wake of the Newtown massacre by Tuesday.

Four highly-anticipated rulings from the European Court of Human Rights will be handed down on Tuesday in cases relating to the rights of Christians in the UK. The cases concern a registrar who refused to conduct same-sex civil partnerships, a relationship counsellor who was dismissed after expressing concerns over his ability to provide advice to same-sex couples, and a British Airways employee who was not permitted to wear a visible crucifix necklace, and a nurse who was also barred from wearing a crucifix necklace. 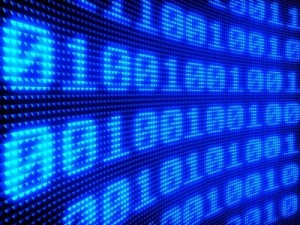 The Philippines Supreme Court is due to hear arguments in challenges brought against a controversial new law regulating online activity, which came into effect last October but was subsequently suspended. Critics of The Cybercrime Prevention Act 0f 2012 argue that the law is unconstitutional and threatens freedom of expression. A further hearing is due 22 January.

Finally, Pakistani Foreign Minister Hina Rabbani Khar will chair an open debate at the UN Security Council in New York on a comprehensive approach to counter-terrorism’. The debate is expected to be one of the highlights of Pakistan’s presidency of the SC this month.

On Wednesday, a team from the International Atomic Energy Agency is due to hold talks in Tehran over Iran’s nuclear programme. The IAEA has long wanted to visit the Parchin facility, however this is not seen as likely this time around. The US has threatened to take action at the UN Security Council unless Iran shows ‘substantive cooperation’ with the IAEA by March. 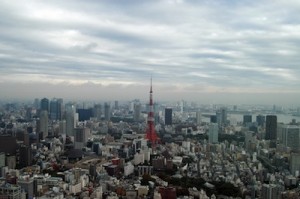 Top US diplomat for Asia Kurt Campbell will arrive in Tokyo for talks with Japanese counterparts, following a visit on Tuesday to South Korea. The visit comes amid heightened regional tension, particularly between old foes Japan and China. He is joined on this trip by his counterparts from the Department of Defense and the National Security Council, an indication of the seriousness with which the Obama administration is treating the situation.

The IMF’s Executive Board, finally, is due to meet to review its loans to Greece and the country’s progress towards tackling its enormous economic challenges.

Sticking with the IMF, on Thursday Managing Director Christine Lagarde will address media from the DC headquarters of the Fund, discussing her views on economic policy priorities for the year ahead. The latest self-made crisis facing the US economy, namely the brinkmanship over whether to raise the debt ceiling, is likely to feature in her remarks.

In Brussels, EU High Representative Catherine Ashton will host the latest round of EU-mediated talks between Serbia and Kosovo. Although Kosovar Prime Minister Hashim Thaci and his Serbian counterpart Ivica Dacic will be in attendance, the agenda for talks does not include the status of Kosovo, which Belgrade refuses to recognise. 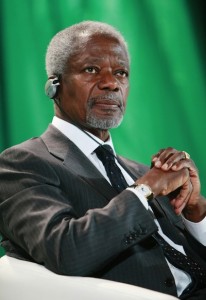 Finally, former UN Secretary General Kofi Annan will be addressing an event organised by The Spectator. He may well be asked about the current conflict in Syria.

New Japanese Foreign Minister Fumio Kishida will be in Washington on Friday to meet Hillary Clinton for the first time since Shinzo Abe and the LDP swept to power in December elections. The worrying escalation of tensions between Japan and China over the Senkaku/Diaoyu island chain is likely to be top of the agenda – it will be interesting to see whether Clinton sticks with the US policy of referring to the islands publicly as the Senkakus, thereby further irking Beijing. 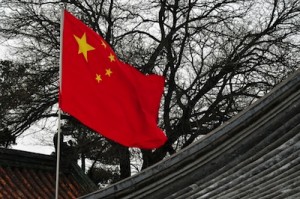 As it happens, China will be releasing its GDP data for the final quarter of 2012 on Friday. Economists will be watching the data closely, since there is little growth elsewhere.

The festivities surrounding Barack Obama’s second inauguration will kick off Saturday with a National Day of Service, where Americans are encouraged to engage in community service projects, a tradition started by the President in 2009. Defenders of Second Amendment rights are organising a ‘Gun Appreciation Day’ to coincide with the perceived onslaught on their right to bear arms. Their slogan is ‘Hands off our Guns’.

A cease fire announced by leftist Colombian rebels on 19 November will expire today, unless it is extended. The extent to which progress is being made in talks between the FARC and Colombian government is unclear, but President Juan Manuel Santos has said a deal must be made by November.

Ahead of the national poll in September, elections will take place in the German state of Lower Saxony on Sunday. Half-Scottish Governor David McAllister, who represents Angela Merkel’s CDU, is seeking re-election in a vote being seen as a litmus test ahead of the September vote. 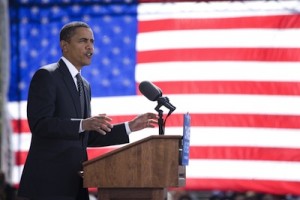 Finally, Barack Obama will be sworn-in as President by Chief Justice John Robert in a private ceremony ahead of the public inauguration ceremonies taking place Monday.