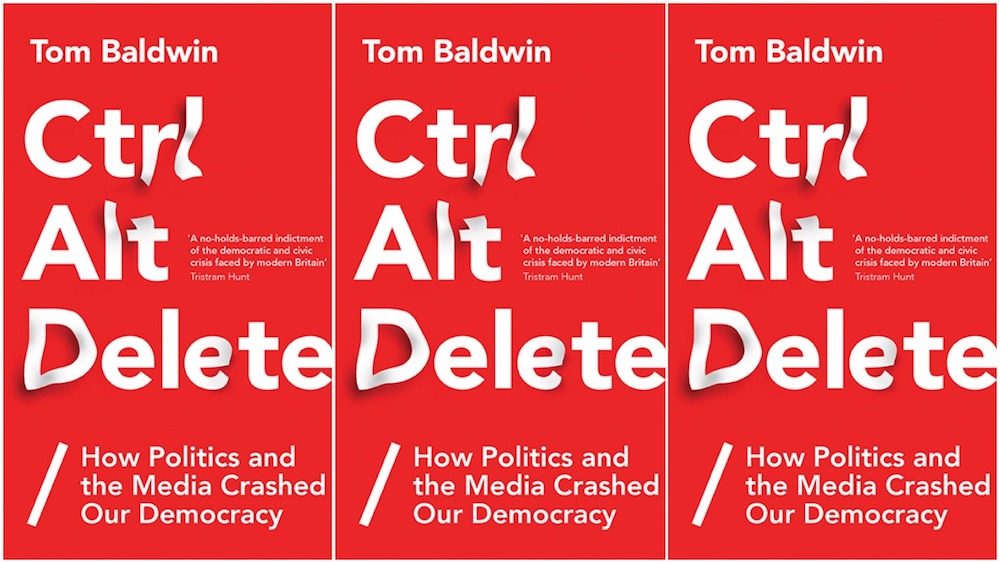 Ctrl, Alt, Delete. How Politics and the Media Crashed Our Democracy

Something has gone badly wrong: people loathe politicians, distrust the press and increasingly fear each other.

It’s easy to blame Russian trolls, Facebook news feeds, or the sinister manipulation of ‘big data’ — but these are all symptoms of an abusive thirty-year relationship between politics, the media, and a new information age.

Interviewing everyone from Tony Blair to Michael Gove, top journalists to Russian bloggers, and tech giant execs to online activists, Tom Baldwin describes a vicious battle for control of the news agenda, at the expense of public trust and the value of truth. He talks with Sky News Editor-at-large and former Political Editor Adam Boulton to show how technological change has hollowed out space for virulent new populist alternatives, including the so-called ‘alt-right’ and ‘alt-left’. And he warns that not only extremists, but also the progressive centre, may now decide to press ‘delete’ on liberal democracy altogether.

Ctrl Alt Delete is a brutally honest and sometimes funny account of how our democracy was crashed — and whether we can still re-boot it. 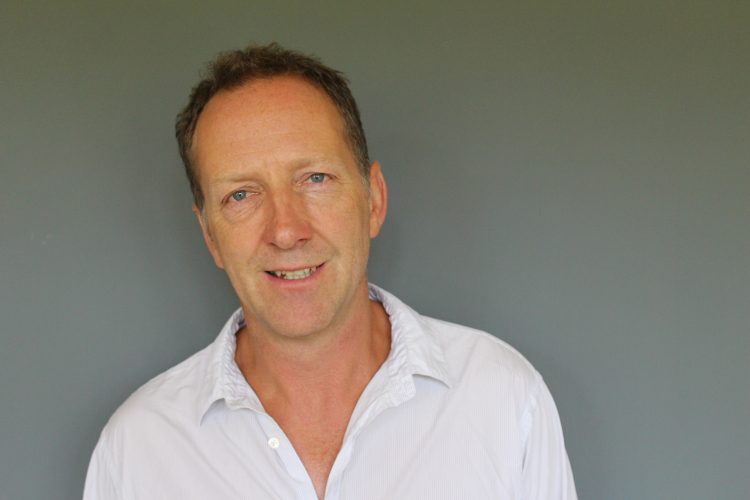 Tom Baldwin has spent the best part of three decades in the thick of politics and the media. He has worked as communications director for the Labour Party, political editor of The Sunday Telegraph, assistant editor of The Times, and The Times’ Washington bureau chief

Adam Boulton is currently the Editor-at-large of Sky News, and presenter of All Out Politics & Week In Review. He is also the former political editor of Sky News. He was previously the political editor of TV-am, an ITV early-morning broadcasting franchise holder. He held the post of Sky’s Political Editor since being asked to establish its politics team for the launch of the channel in 1989. He is the former presenter of Sky News’ Sunday Live with Adam Boulton, and presented a regular weekday news and political programme on Sky News, entitled Boulton and Co from 2011 to 2014.