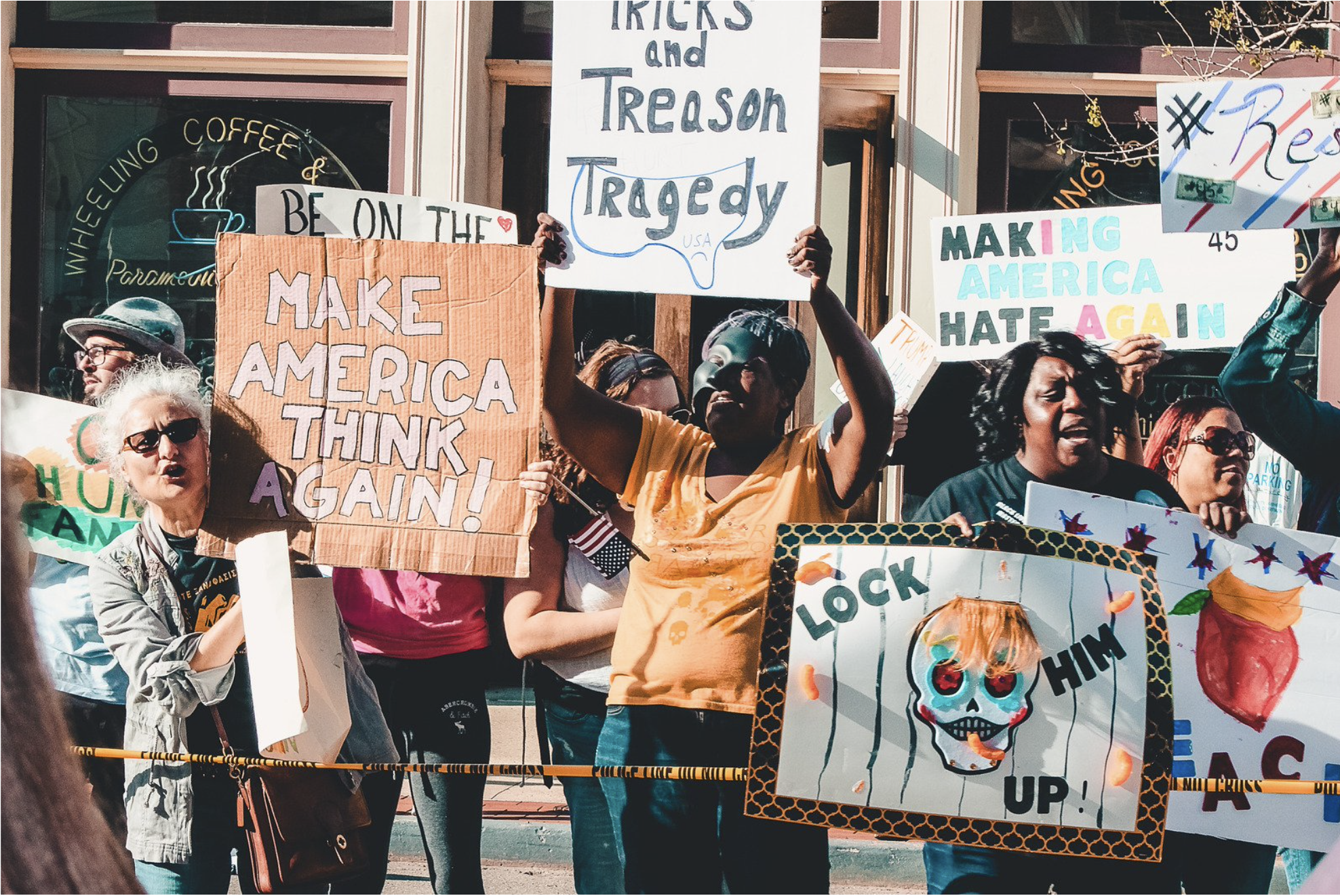 Are we living in a new age of protest? Journalists who have been covering some of the world’s most dramatic recent protests and civil unrest will discuss how people across the political spectrum are making their voices heard, and with what consequences.

Gabriel Gatehouse is BBC Newsnight’s International Editor and an award-winning foreign correspondent with over a decade’s experience of reporting from around the globe. Gabriel recently won a Foreign Press Association for his Newsnight film on the Hong Kong protests ‘The battle of PolyU’, and has also covered pro-Trump protests in the aftermath of the US elections. After previous postings for BBC News in Africa, Europe and the Middle East, he is now based in London. 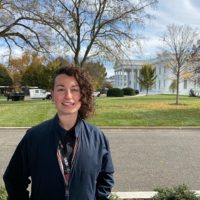 Sophie Alexander is the Washington DC producer for ITV News. Along with correspondent Robert Moore and camera operator Mark Davey she was part of the only news crew in the world to enter the Capitol with pro-Trump rioters on January 6. Sophie also covered protests in Louisville following the shooting of Breonna Taylor and has explored the rising tensions in the US for the past year, producing at both pro-left and pro-right protests and interviewing militia, Antifa and QAnon supporters. 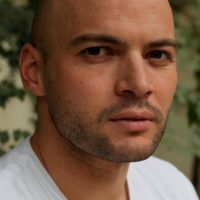 Anders Hammer is an award-winning filmmaker and investigative journalist whose latest film ‘Do Not Split’, filmed from the heart of the Hong Kong protests, was recently shortlisted in the Best Short Documentary category of this year’s Academy Awards. Hammer has directed a number of other documentaries, including about the refugee crisis and militias in Iraq and Syria, and previously lived and worked in Afghanistan for six years. 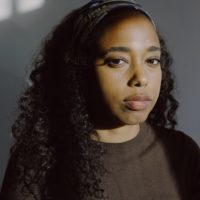 Yousra Elbagir is a Sudanese-British foreign affairs reporter, writer and producer. She is the co-host of a new Vice TV series ‘Black Lives Matter: A Global Reckoning’, which explores the Black civil rights movements in various countries in the world. She reported extensively from Sudan during the youth-led 2019 Revolution for Channel 4 News and the Financial Times. 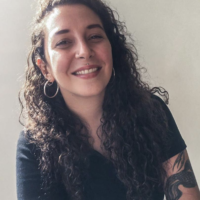 Sumy Sadurni is a freelance photojournalist in Uganda. She documents society, politics, gender rights and environmental stories from across East African region. She extensively covered the run up of the Ugandan elections over 2020 and 2021, and closely followed presidential candidate Bobi Wine as he challenged President Yoweri Museveni, who has been in power for 32 years. 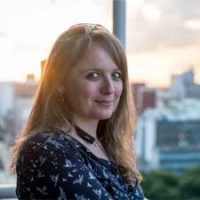 Zoe Flood is a multimedia journalist based between Nairobi and London, covering security, human rights, and economic and social issues.