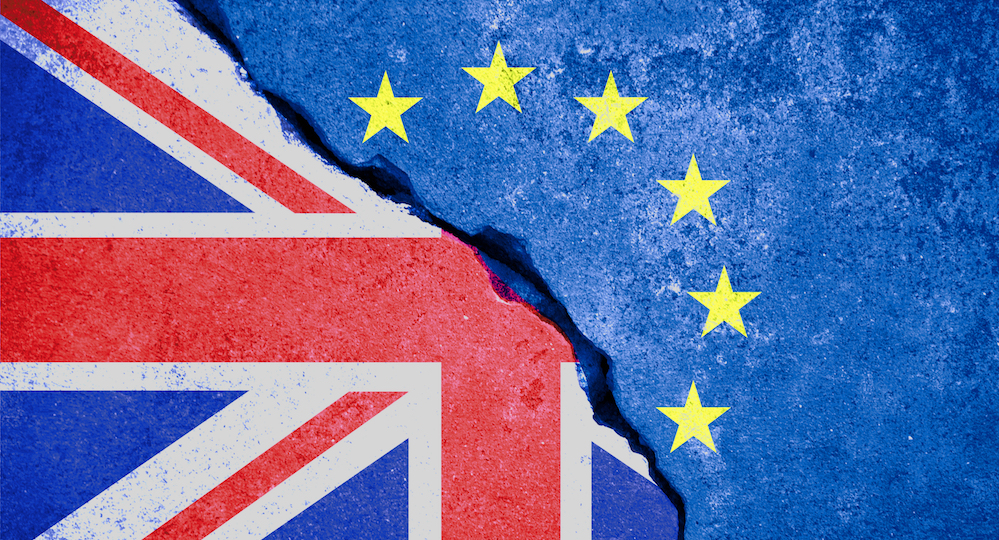 Covering Brexit: The View from Abroad

Of the many questions that remain as Brexit negotiations commence are the status of EU nationals resident in the UK, and how Europeans will be economically and socially impacted by the UK’s exit of the EU. Attempts to force the government to give all EU citizens in the UK permanent residency after Britain leaves the bloc have been defeated.

EU-27 governments and the Brussels institutions have been tough on the bloc’s negotiating position and are now waiting to hear what the UK wants. Meanwhile official reaction on the continent to the high court’s ruling on article 50 has been quiet, with national governments regarding the decision as an internal matter.

We will be joined by EU correspondents and European journalists to discuss European reactions to Brexit negotiations and explore how UK press coverage matches up to sentiments on the continent.

Matthew Holehouse is a journalist covering Brexit for MLex, the news agency specializing in global regulatory risk. He was previously Brussels Correspondent and Political Correspondent at the Daily Telegraph.

Joris Luyendijk is a Dutch journalist and author of Swimming with Sharks: My Journey Into the World of the Bankers. He used to write the Guardian‘s Banking Blog, which looked at the world of finance from an anthropological perspective.

Alex Barker is Brussels Bureau Chief for the Financial Times

Sonia Stolper is UK and Ireland Correspondent for Libération.