“Not quite the evening we thought we were going to have”, began Ed Vulliamy, journalist for The Guardian and The Observer. A talk that was expected to celebrate the formal end to 52 years of civil war, ended up examining why a much celebrated peace deal between the Farc and the Colombian government was rejected in a public referendum.

Vulliamy spoke with Néstor Osorio Londoño, Colombia’s Ambassador to the United Kingdom and Charlotte Gill, the director of the Caravana charity which promotes and protects human rights in the country. The audience all had the same question in mind – why did 50.2% of voters choose to reject the offer of peace? 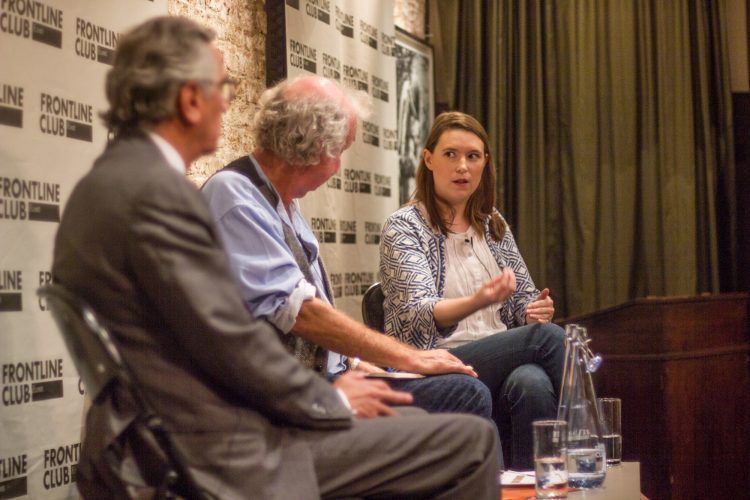 In a war that has killed 250,000 and displaced more than 6 million, Gill thinks that “victims’ voices were lost” as the peace deal was debated in the build up to the referendum. Colombia’s largest cities largely rejected the deal offered by the government.

“It’s not just putting down your gun, it is looking at the systemic reasons why that violence occurs, why impunity exists for that violence, and really tackling those.” For the victims peace means truth, justice and guarantees of no repetition. “It’s not necessarily about retribution,” Gill said.

Londoño is optimistic that the negotiations have opened the doors to peace, and to an understanding of the conflict.

“One of the biggest revelations of this process has been to witness the personalities of the Farc leaders and for them to discover the personalities of our negotiators. They are very articulate, intelligent people that have been genuinely fighting for a cause but with the wrong methods. I think that this [peace] process has allowed them to become closer to society.” 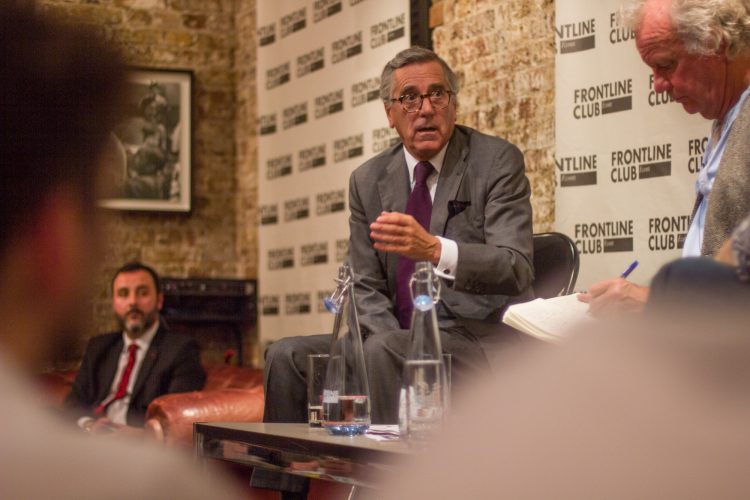 Yet, Londoño is the first to admit the process had its flaws, as – he reminds us in the wake of the British vote on the EU – referendums do. “Many of the people who vote No just vote against the government, and wake up thinking ‘Oh my goodness, I voted No but I didn’t know we were going to win’,” he said, “It’s like the Brexit feeling.”

Gill agrees, “If you feel totally isolated, vulnerable and attacked by the state then engaging in a process that’s driven by the state may not be something you want to be part of.” She believes this could also explain the extremely low turnout of 38% – along with complacency as polls pointed to support for the peace treaty. With Hurricane Matthew tearing through the country on the same day people may have been reluctant to go out and vote.

Nor did all people understand the terms of the vote. They were given very little warning, Gill said. Especially in such a polarised and dispersed society, six weeks was not enough time to reach the people.

“People were not sufficiently educated and informed about what was going on,” Londoño agrees. He wonders how many people read the 297-page peace accord, and accepts the government should have done more: “If you are thinking about consulting your people you have to educate, inform. This vote wasn’t very well informed. It was a reactive passion.” 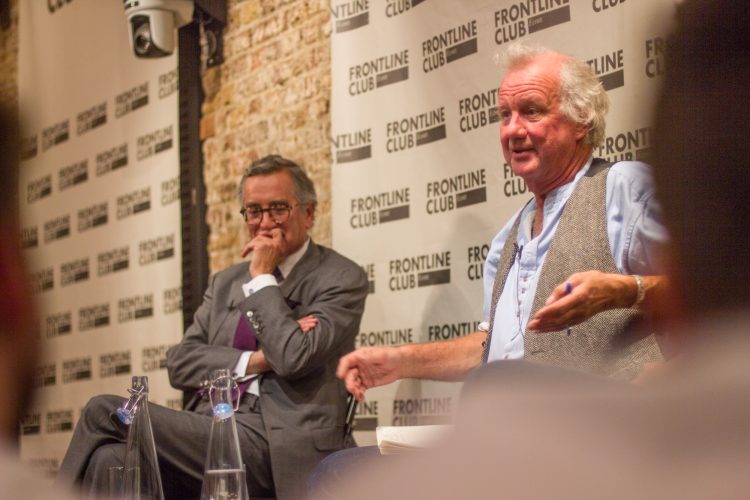 Yet, Londoño does not regret putting the decision to the public, when it could have easily been passed through Congress with a majority. “It is important to give the people the last word on a matter of crucial importance to the country,” he said. After all, “peace belongs to the country and to the people of Colombia.”

The result must not lead to another dragging peace negotiation, Londoño insists. Nor can it be solved through minor changes. “There must be real and concrete modifications to political participation and justice,” he said.