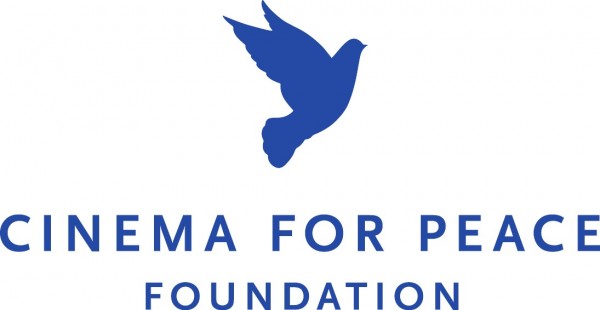 The Frontline Club is delighted to partner with Cinema for Peace to bring you a night of short films illuminating the experiences of refugees and displaced persons.

Cinema for Peace is a non-profit organisation based in Berlin that aims to raise awareness for the social relevance of films, and to make active use of the influence of film on the perception and resolution of social, political and humanitarian challenges. Since 2002, the group has been inviting filmmakers, humanitarian and human rights activists, and public figures to its annual awards ceremony in Berlin to honour a selection of cinematic works on humanitarian and environmental issues.

The programme will comprise international short documentaries, narrating the personal experiences and journeys of refugees, asylum seekers and stateless and internally displaced persons from several areas across the world and representing multiple environmental and humanitarian issues.

This screening will be followed by a Q&A with director Sharron Ward.

The young Abdullah family fled the Syrian civil war and settled in Pretoria, South Africa. There, in their little one-room apartment, the Internet is all that connects them with Aleppo. 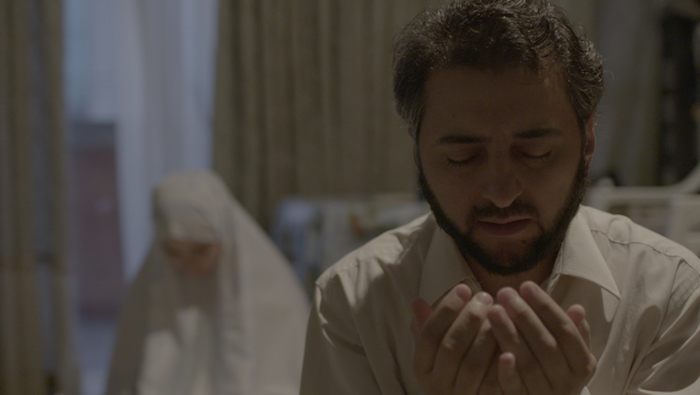 Tri and his family escaped by boat from Vietnam to Australia. Now he has found a way to say thank you to Australia. 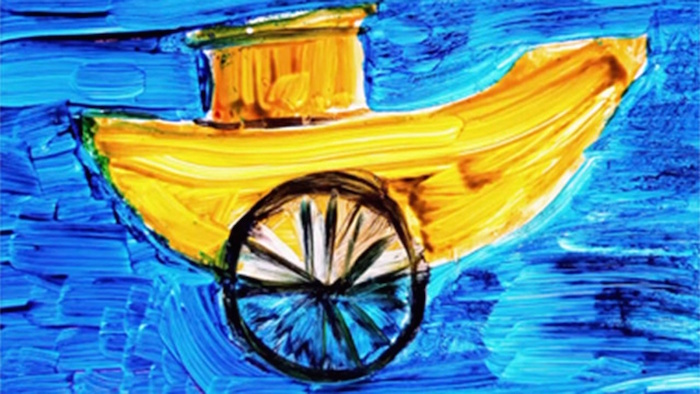 When the 2011 war broke out in Libya, thousands of refugees from countries such as Somalia, Sudan, and Eritrea were forced to flee for their lives. They are now waiting in refugee camps along the Tunisian and Egyptian borders – unable to return home due to war or persecution, unable to return to Libya due to ongoing violence and discrimination. 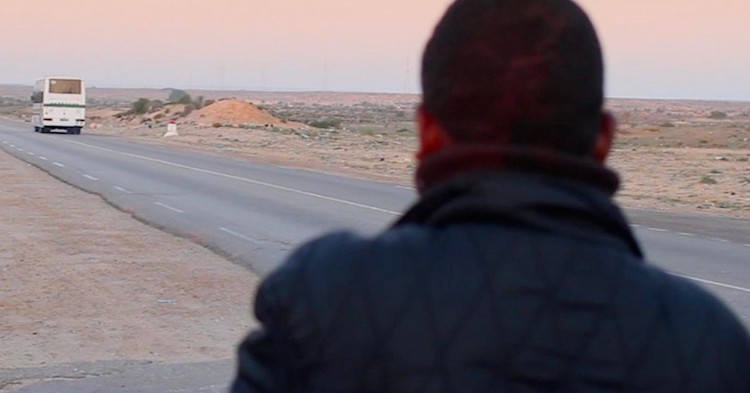 15-year-old Carlos saw his best friend shot dead in front of him in Honduras and escaped gang violence by fleeing to his grandmother in the U.S., but his undocumented status leaves him vulnerable to deportation. 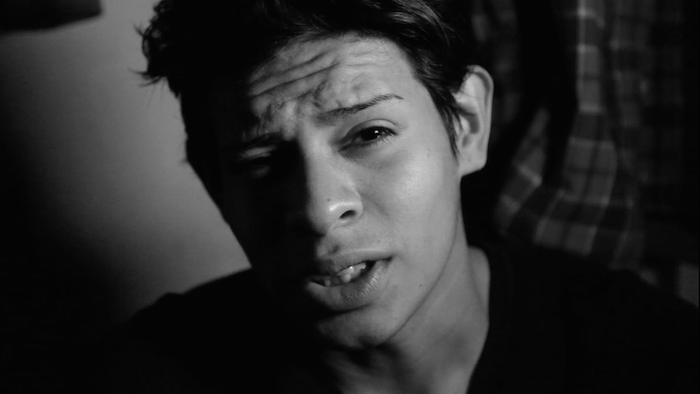 As the Syrian war enters its fifth year, the pressures on displaced families have caused a dramatic rise in violence against women. But domestic abuse is a taboo subject in Syrian society and the true scale of the problem is unknown. Violence against women is the hidden war on women in Syria. Filmmaker Sharron Ward gained rare access to brave Syrian refugee women in Jordan & Lebanon who spoke out in their own words about their experiences of forced child marriage, domestic violence and other gender based violence. 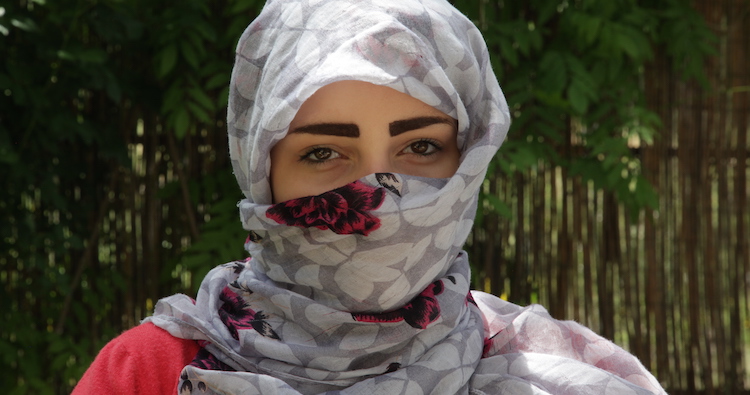