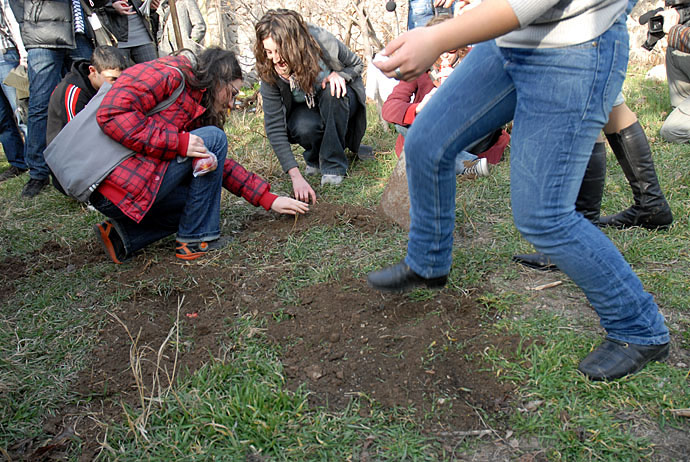 Armenia today celebrated International Women’s Day in pretty much the same way it always does. As a patriarchal society, women are expected to dress up and men present them with flowers. Forget talk about women’s rights and equality, although one small group of activists from Armenia and the Diaspora had other ideas. Instead of observing the day in the traditional way, they were going to hand out leaflets informing women of their rights in a country where domestic violence remains a problem and patriarchy is the norm. Afterwards, the group was going to bury the “red apple.”

Known locally as "garmir khndzor," the tradition is perhaps one of Armenia’s most controversial. Referring to the virginal bloodstains left by a bride on her wedding night, challenging the custom remains somewhat of a taboo. Although many families instead present an actual red apple rather than hang out stained bed linen for all to see, the tradition is still observed in some form. Simply put, most Armenian men expect to marry a virgin and double standards governing gender and sexuality in the country define the reality.

Recently, an MP from the ruling Republican Party of Armenia, 35-year-old Karen Avagyan, even publicly stated that he would never  marry a woman who wasn’t a virgin, and he is not alone. Most Armenian men are believed to feel the same, and many Armenian women comply. For this reason, the Women’s Resource Center of Armenia, WOW, Utopiana and other NGOs decided to stage their march. Although initially planned as a mock funeral for the “red apple,” plans appear to have been changed at the last moment, perhaps because of local sensitivities.

Instead, the organizers issued a press release stating that their message was not that it was wrong to be a virgin, but that it was a matter of individual choice and not one to be dictated by society. The mock burial was later staged in a private event at the Women’s Resource Center.

Even so, the day was not without its incidents. A group of pro-government bloggers, for example, turned up to mock the event. Indeed, at one stage they effectively disrupted the march by shouting out slogans such as “Struggle, struggle, until sex,” a direct play on that used by the extra-parliamentary opposition (“Struggle, struggle, until the end”) during last year’s disputed presidential election. One even said that he believed such marches should be illegal. “Let them march and the next thing you know, narcotics addicts will want to stage their own demonstrations too,” he said.

Equating narcotics use to women’s rights was a little strange, I pointed out, but he remained unconvinced. “It’s not about women’s rights,” he responded. “It’s about destroying Armenian culture and tradition.” 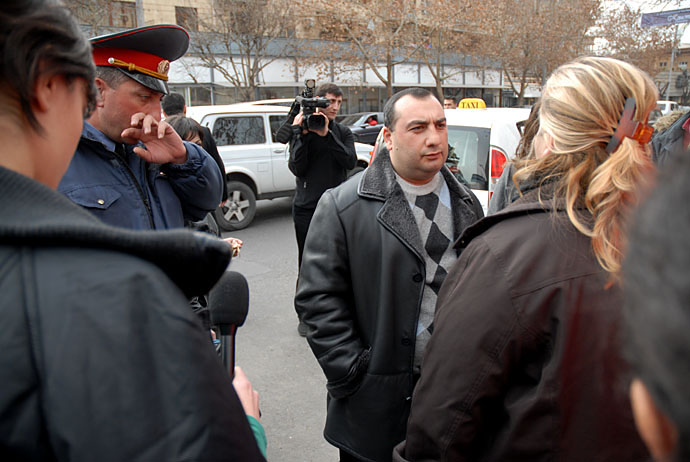 As if such an attitude wasn’t enough, a police van blocked the path of the demonstrators a few minutes later with officers demanding to know why people were marching. Although the law explicitly states that no authorization is required for rallies if the number of participants is less than 100, the authorities are obviously nervous about the post-election situation in the country. After speaking to the organizers, the march was allowed to continue with a plain clothes policeman walking alongside about 30 women and a few male supporters. 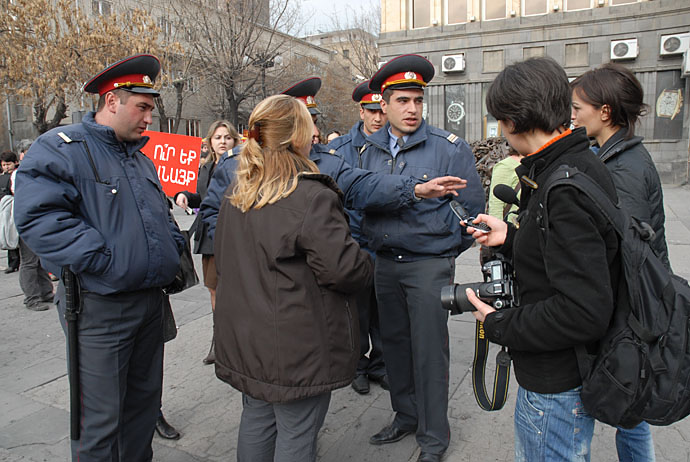 That is, until the march hit the central Moscow Cinema where another group of policemen told the marchers they could not continue on to Republic Square. True, permission was eventually given, but there is no basis in law for their actions, and the police riot van and policemen that had been called in to follow the demonstration was just a little too much. It was, after all, International Women’s Day. 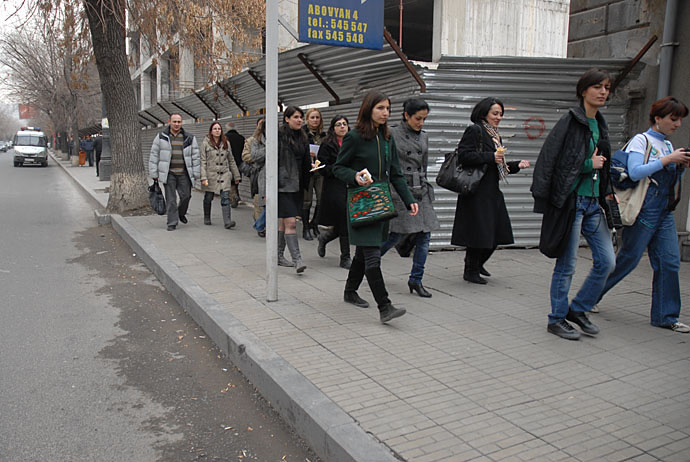 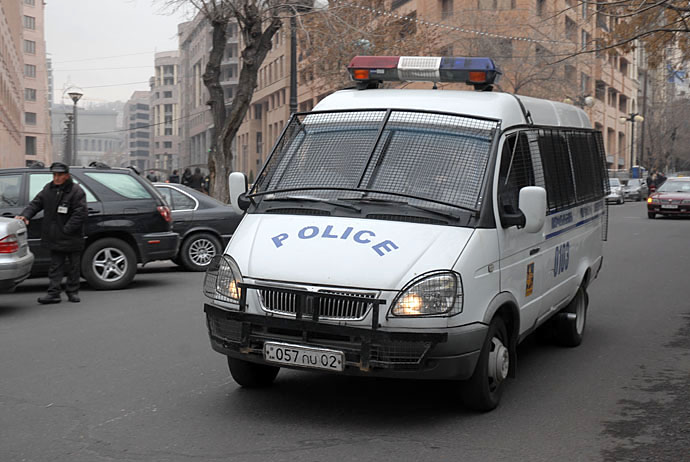 On the other hand, the day illustrated how traditional patriarchal attitudes are slow to die out in countries such as Armenia. Basically, if anyone is expecting a female liberation movement, let alone a sexual revolution, to occur anytime soon, well, don’t hold your breath. Meanwhile, one small group of activists tried to change something and educate the population that International Women’s Day should be more than about simply handing out flowers. 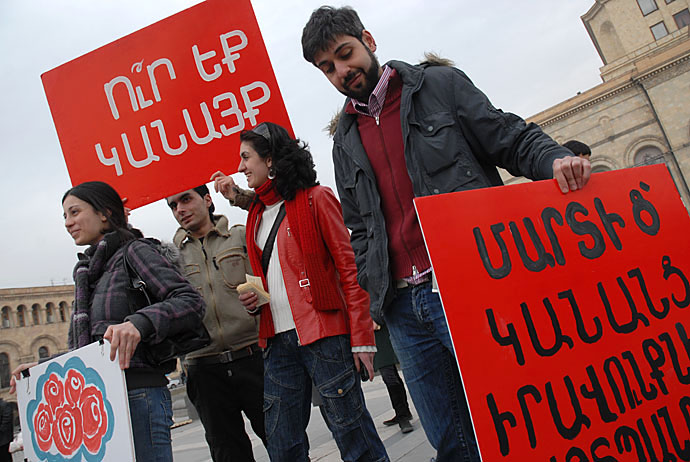 As one male observer from the Diaspora commented sarcastically, “the men can give presents today, and continue to beat and cheat on their wives tomorrow…” 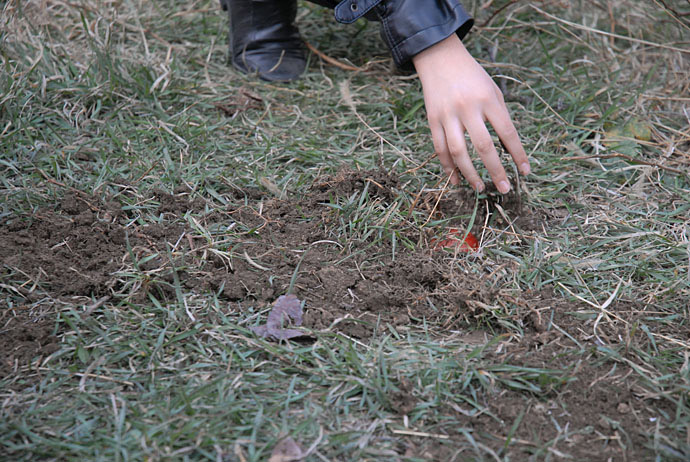 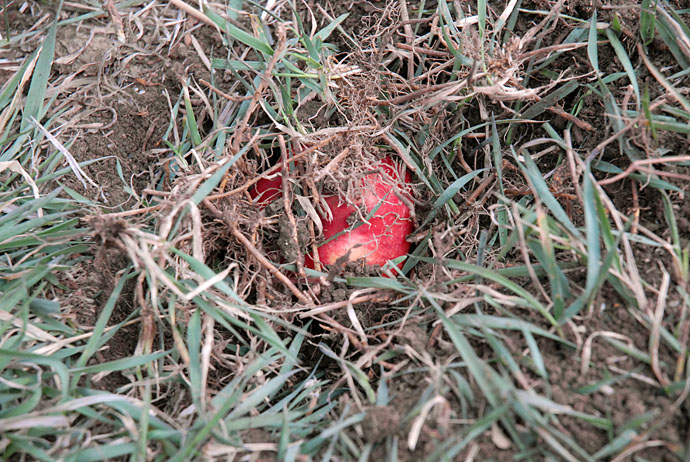