Burden of Peace and the pursuit of justice in Guatemala

After the screening, Boink answered questions from the audience about his film.

During his time living in Guatemala, the culture of violence and impunity was very evident to Boink. “For example,” he said, “a Guatemalan friend got hit by a car and died and it was very normal that the bus driver could drive away and no one asked questions about what the police would do.”

It is very common in Guatemala, Boink told the audience, that friends or relatives would be killed during robberies. “After making a film about education, we thought this is the number one issue facing the country and we have to make a film about this,” he said.

It was while Boink and his team were researching ways to tell Guatemala’s story of violence that Paz y Paz was appointed to lead the Public Prosecutor’s Office.

Paz y Paz was keen to show that there was no corruption within her office, and Boink used this desire for transparency to gain access. “When she was doing her inauguration speech she said: ‘I want to show that the doors are always open for you as journalists’, and we as filmmakers thought, well let’s use this as an invitation,” he said.

It was not always easy, however, as Boink and his team had to fight to gain access to high-level private meetings. His team’s presence also presented Paz y Paz with political problems. 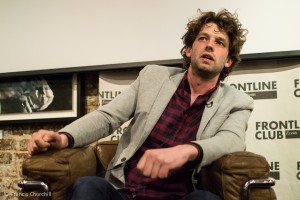 As a human rights lawyer, many of the decisions that Paz y Paz made during her term of office were unpopular to leading politicians and brought her under close scrutiny from the Guatemalan media. “It was not always that she wanted to show everything,” said Boink, “especially when months evolved and she got under more pressure.”

One of the media narratives that Paz y Paz’ opposition pushed was that she was under the influence of Western agents. “When we as Western filmmakers would be seen next to her, that would only give more to those campaigns, saying: ‘Look, she’s letting Western people make a promotion film about her,’” Boink said.

Paz y Paz was the first woman to take on the role of Attorney General in Guatemala and the film makes clear that the many opposing her held sexist views. However, the majority of her opposition disliked her because of her ideology and uncompromising dedication to justice, and not because of her gender.

Paz y Paz is currently living in Washington, as it remains too dangerous for her in Guatemala without the round-the-clock security that her post as Attorney General provided her.

“I’m optimistic that there will be more people like Claudia Paz y Paz who continue fighting for justice in their country,” said Boink.

“Although it’s not a film that is easy to watch for millions of people, we hope that it can reach people who are interested and we hope to have a political impact,” he said. 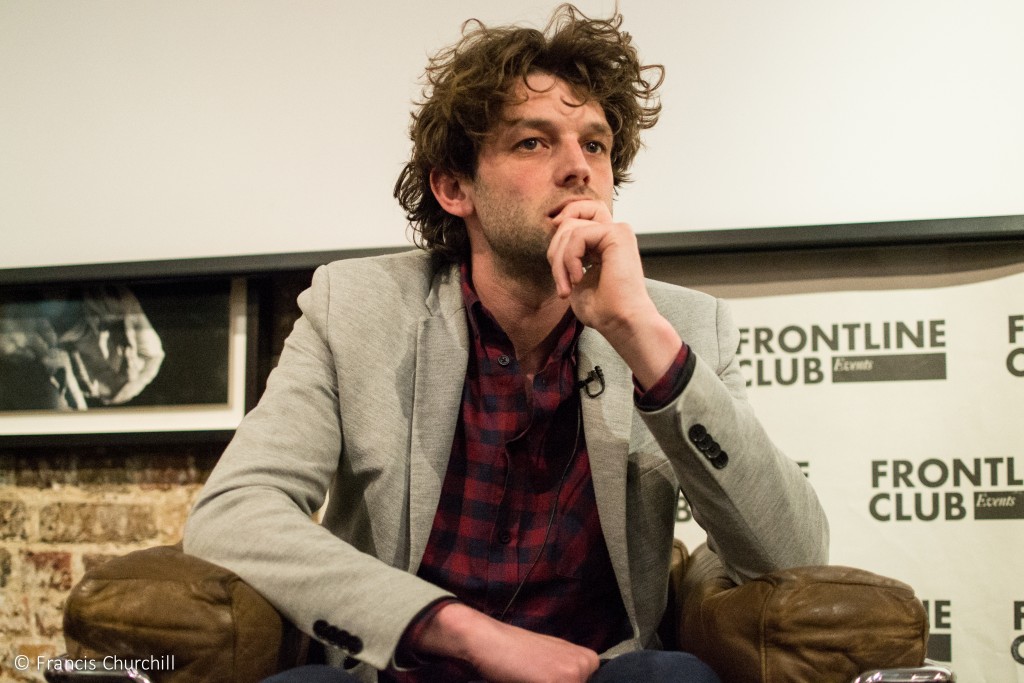 Visit the Burden of Peace website to find out more information about the film and upcoming screenings.