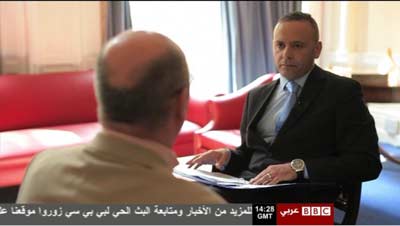 The screening will be followed by a Q&A with: reporter Reda Al Mawy; director and producer, Daniel Tetlow; Robert Palmer, specialist on Banks and Corruption from Global Witness; Dr Mohamed Abdel Ghani, from United Egyptians and Jeremy Carver, from Transparency International. The debate will be moderated by BBC Arabic’s presenter, Sam Farah.

Egypt’s Stolen Billions is a BBC Arabic investigative documentary that exposes the incompetence of the British Government in identifying Mubarak’s assets hidden in the UK. The film’s impact was felt across the global and Egyptian media and on the streets of Egypt, with numerous public demonstrations calling for the British Ambassador’s resignation. Syndicated by over 50 foreign media networks, the story reached the UN General Assembly where David Cameron announced the creation of a new UK Asset Recovery Taskforce for Egypt and the Arab Spring countries.

After the screening there will be a Q&A with the film’s production team who will describe the making of the documentary. There will also be experts and Egyptian campaigners in the asset recovery field. This discussion will contribute to finding a subject for the following film, which will also be commissioned by BBC Arabic.

This screening is organised by BBC Arabic 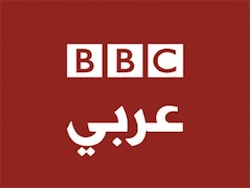