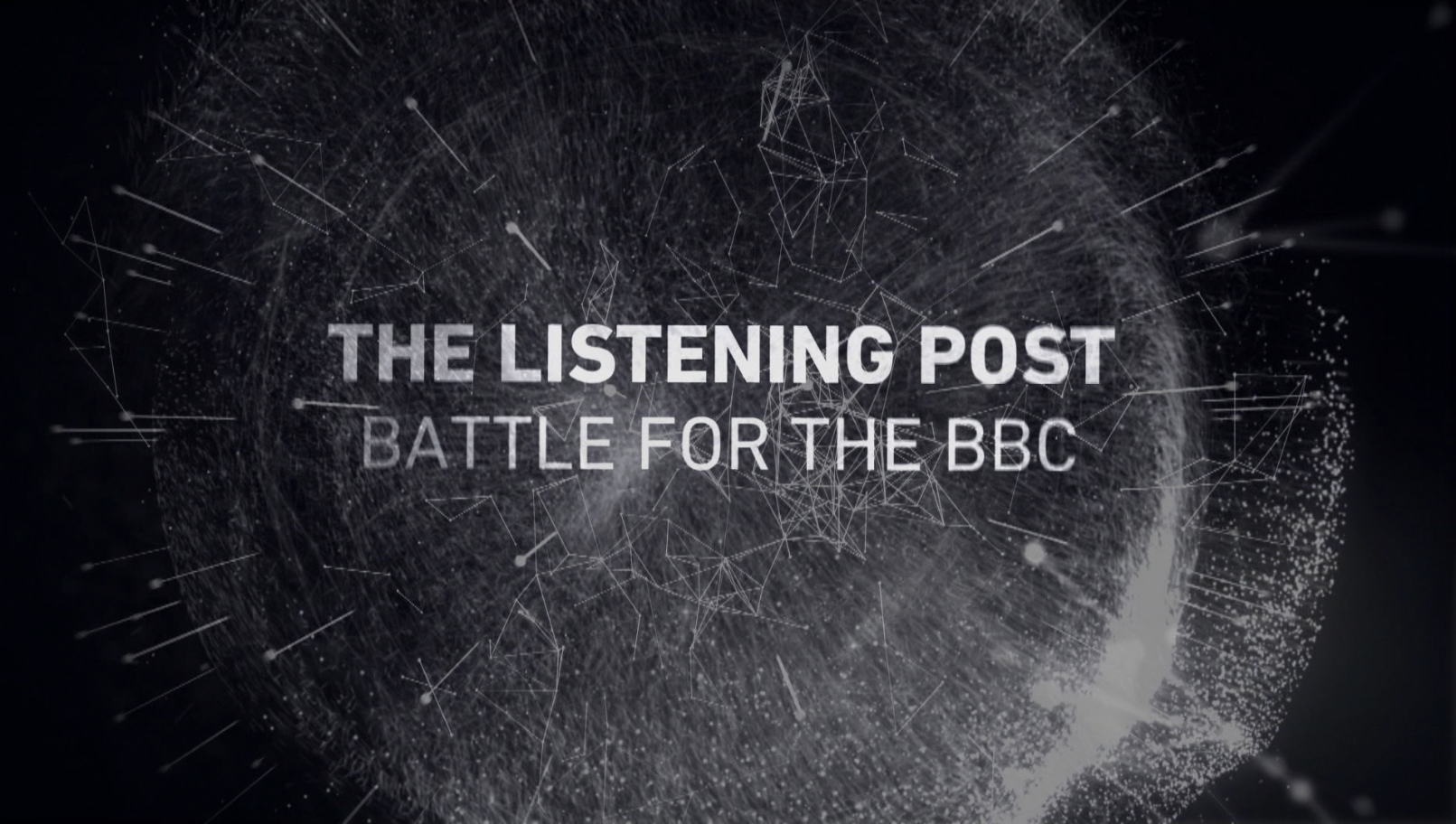 We are excited to host a panel discussion on Monday, 23rd November in collaboration with Al Jazeera’s media critique programme The Listening Post, following the launch of their new documentary ‘Battle for the BBC’. Set against the backdrop of the Johnson government’s threats and manoeuvres, ‘Battle for the BBC’ zeroes in on a tension that has plagued the BBC since its birth almost a century ago – between its dependence on the government, and a desire to be independent of its influence. Featuring interviews with presenter David Dimbleby, Newsnight’s former Economics Editor Paul Mason, former BBC Director-General Greg Dyke, former Radio 4 host John Humphrys and others, the film brings to life the little-known history of the BBC’s tussle with the British state – from the 1926 General Strike, through bitter conflicts with the Thatcher and Blair governments, and up to its present-day stand-off with Johnson and company. You can watch the half-hour film free of charge at this link from 9pm this Saturday, 21st November. Then, at 7pm the following Monday (23rd) the film’s presenter, Flo Phillips, will be in discussion with David Dimbleby and Paul Mason.

The full documentary will be available via this link from 9pm GMT, Saturday 21st November: https://youtu.be/O1lT4uthxg4 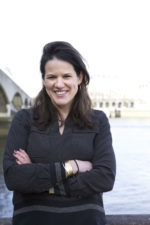 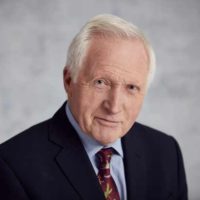 Tom Mills, (below) author of ‘The BBC: Myth of a Public Service’ and lecturer in Sociology at the University of Aston 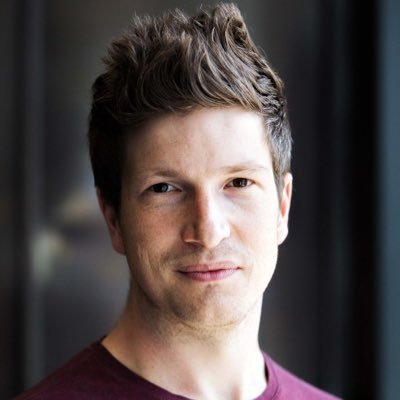