At the centre of a media storm: The Frontline and WikiLeaks in links

It’s not every day that the world’s media descends on 13 Norfolk Place.

But on Monday at noon the eyes of the British and international media were firmly fixed on our forum room as WikiLeaks editor and founder Julian Assange explained and defended the release of more than 90,000 confidential US military records on the war in Afghanistan at a swiftly arranged press conference.

You can read our account of that meeting and see the full video here. 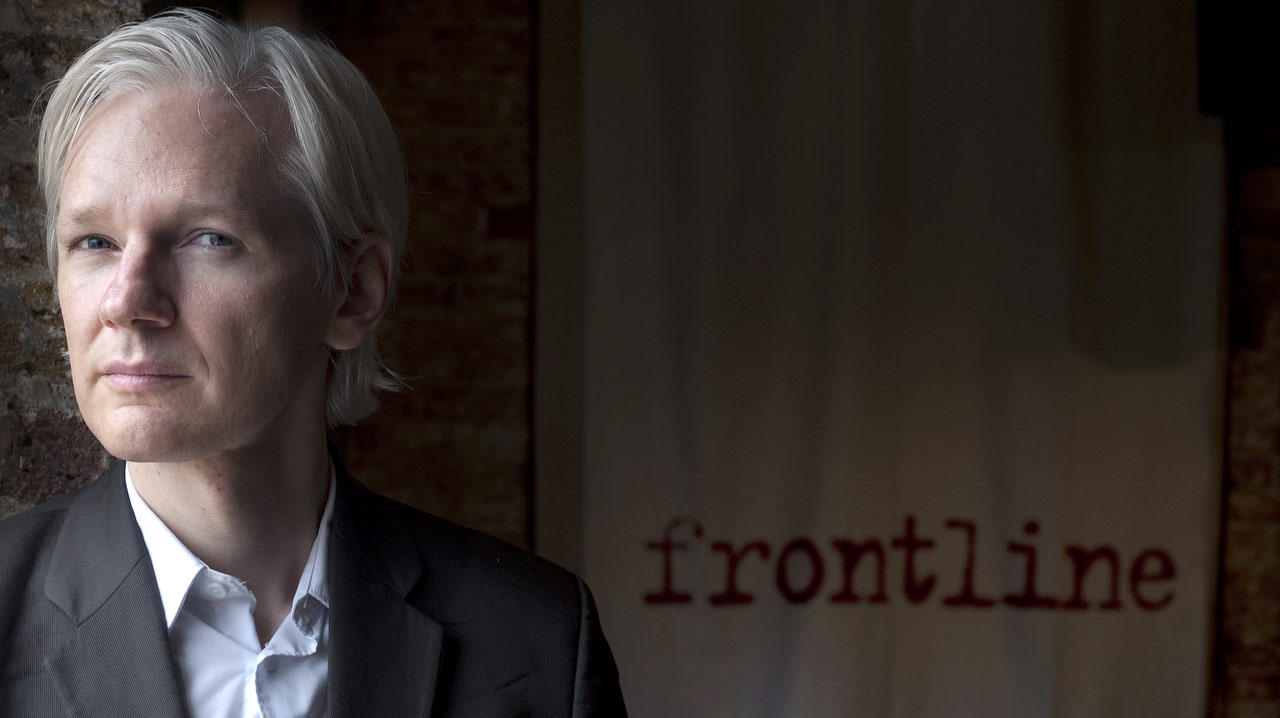 To say this story captured the media’s imagination is an understatement and pictures of the club found their way onto the front and inside pages of The Times, The Financial Times, The Guardian

Here’s just a flavour of the best coverage of this explosive story:

See also our text and video coverage of a special public event with Assange held at the club on Tuesday.