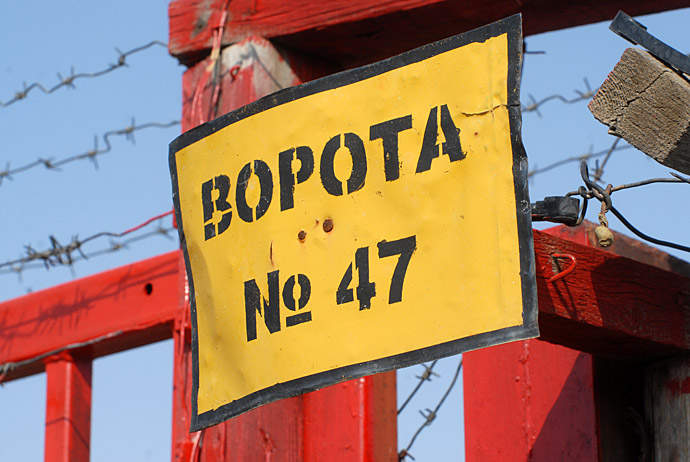 Under the watchful eyes of the United States and Russia, Armenia and Turkey have finally signed two protocols which many hope will see the normalization of relations between the two neighbouring countries. Fixing again for Al Jazeera English and the BBC, today’s historic development meant another visit to Margara, an Armenian village on the border with Turkey and one of two border crossing points closed by Ankara in 1993 in support of Azerbaijan during the conflict over the disputed territory of Nagorno Karabakh. The visit was even more interesting given that permission to pass the border gates had been given by Armenia’s National Security Service (NSS). Last time Frontline and the BBC were detained by Russian border guards.

The border gates might not look much, but for the international community, an eventual opening when the protocols are ratified by both  parliaments offers new hope in an otherwise volatile and unstable region. Many analysts believe the urgency of Armenia and Turkey establishing diplomatic relations became even more important after last year’s war between Georgia and Russia. However, they also point out, it is not a done deal. Signing the protocols is one thing, but ratification is quite another, and especially in Turkey where domestic concerns and hopes to link the protocols to negotiations between Armenia and Azerbaijan to end the Karabakh conflict persist.

Even today’s signing ceremony was not without its problems with Armenia objecting to the wording of the statement from Turkey.  There will likely be more such problems as debate over the protocols intensify leading up to their eventual ratification. Societies in both countries remain split with the lack of informed discussion leading to what local analysts such as American-Armenian Richard Giragossian refer to as disinformation. It is also unclear to what extent Armenia would benefit from an open border in the short-term considering Russian control or ownership of key areas of the local economy.  Nevertheless, analysts hope that the protocols will contribute to long-term peace, stability and economic development in the region.

But, and perhaps as indication of many of the obstacles which still need to be overcome before ratification, the signing of the protocols took place hours later than scheduled. Reports say that Armenia objected to the wording of a statement from the Turkish side calling for the withdrawal of troops from those occupied regions around Nagorno Karabakh. Other reports also indicate that Turkey objected to reference to the 1915 massacre and deportation of as many as 1.5 million Armenians living in the Ottoman Empire as genocide. When the protocols were eventually signed, thanks to last minute mediation by U.S. Secretary of State Hillary Clinton, neither side issued any statement at all. Twitter kept many informed throughout what turned out to be a very tense and an almost uncertain and unpredictable day. 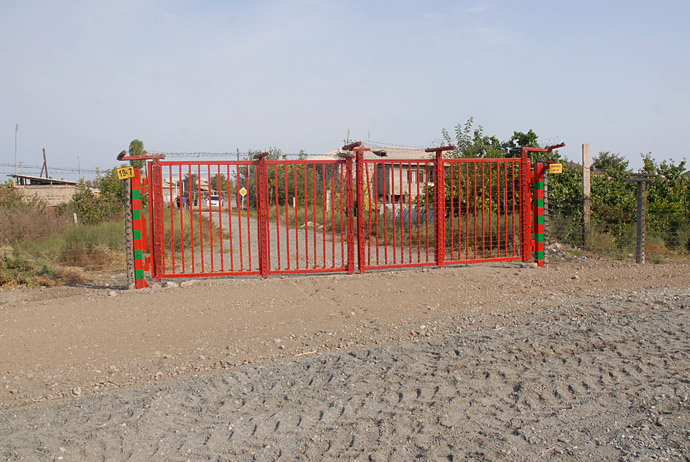 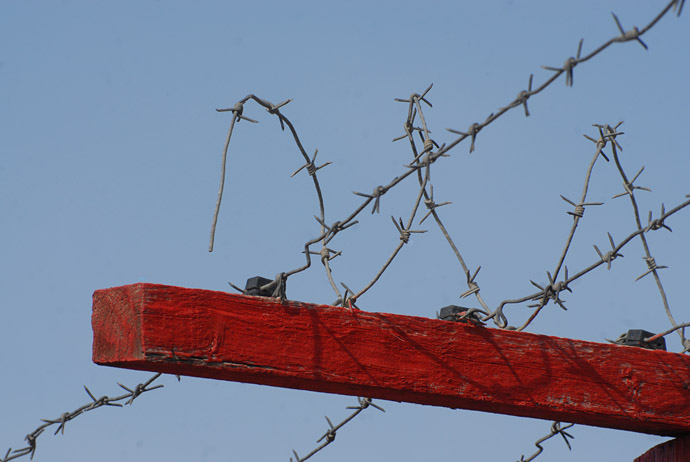 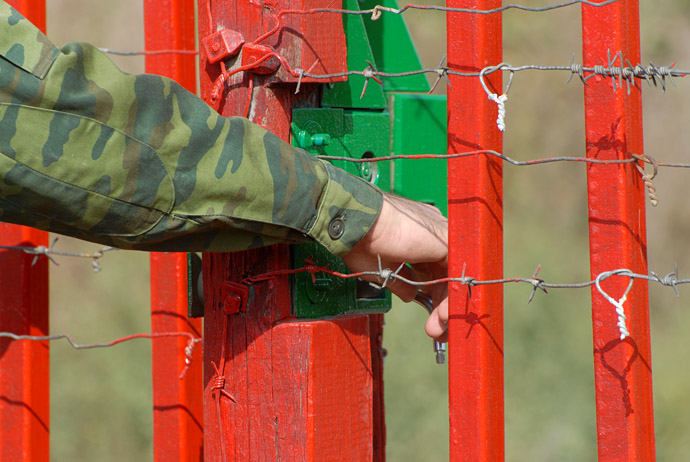 Of course, that’s not to say that there isn’t opposition in Armenia. Although few can say how many Armenians are for or against the protocols, a rally held yesterday by  two nationalist parties represented in parliament, the Armenian Revolutionary Federation — Dashnaktsutyun (ARF-D) and Heritage, along with eight others, was relatively poorly attended. AFP estimated the number of participants at 10,000 while the German media put it at around 15,000. By the time the demonstrators reached the Genocide memorial in Yerevan, the number of those marching had shrunk to about 5,000 according to the BBC.

The rally followed an even smaller sit-in strike outside government buildings on Yerevan’s Republic Square. Nevertheless, said one protester, the number of those opposed might now snowball. It’s hard to say whether that will be the case, so for now all eyes are on Turkey and its traditional ally in the region, Azerbaijan… 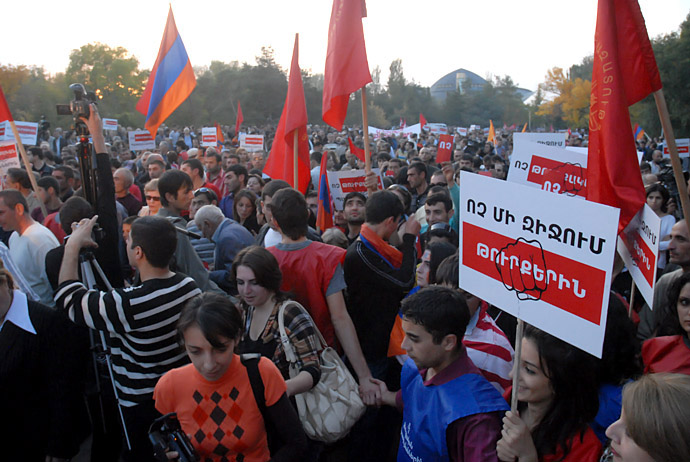 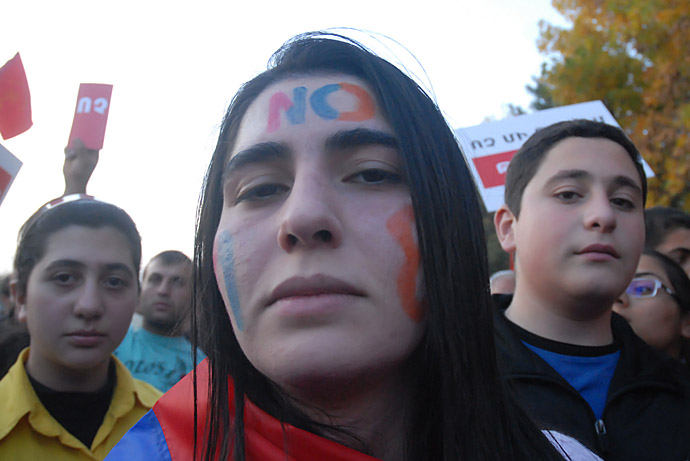