Being based in Armenia for 12 years hasn’t only given me plenty to photograph and write about, but also provides me with an opportunity to fix for many large media organizations. Last year, for example, I regularly fixed for the BBC, Al Jazeera English and The Wall Street Journal as well as photographed and organized a series of reports for The National. However, albeit with a few exceptions, the subject matters were the same — Armenia-Turkey relations and the unresolved conflict with Azerbaijan over the disputed territory of Nagorno Karabakh.

Now, don’t get me wrong. I’ve been following these issues for years. Indeed, I first set foot in Nagorno Karabakh for The Independent in 1994. That said, though, it is nice to cover some other stories once in a while. This week such an opportunity came when today I started fixing for Atlantic Productions, a leading international documentary film producer, who will be shooting in Armenia until Monday. The subject of the film? Part of a documentary for National Geographic on the Spear of Destiny, the legendary lance said to have pierced the side of Jesus as he was crucified.

There are three relics worldwide claimed as the original spear. One is in the Vatican, one in Vienna, and another at the Holy See of the Armenian Apostolic Church in Etchmiadzin, a small town just 30 minutes outside of Yerevan, the Armenian capital. Permission for access to the spear was obviously granted, but shooting started off just a few hours after the crew arrived in the country with visits to the 1st Century pagan temple at Garni and the monastery of Geghard, a UNESCO World Heritage Site and once home to the Armenian spear.

True to form when I fix, and even though I’m also shooting stills on D-SLR to accompany materials for the National Geographic website, I was also tweeting reports and images from my trusty Nokia N82 phone. Some of those images, which again demonstrate how versatile mobile phones are becoming are below and were live tweeted from my Twitter account. The documentary, presented by the refreshingly alternative Peter Owen-Jones will be broadcast by National Geographic some time in December. 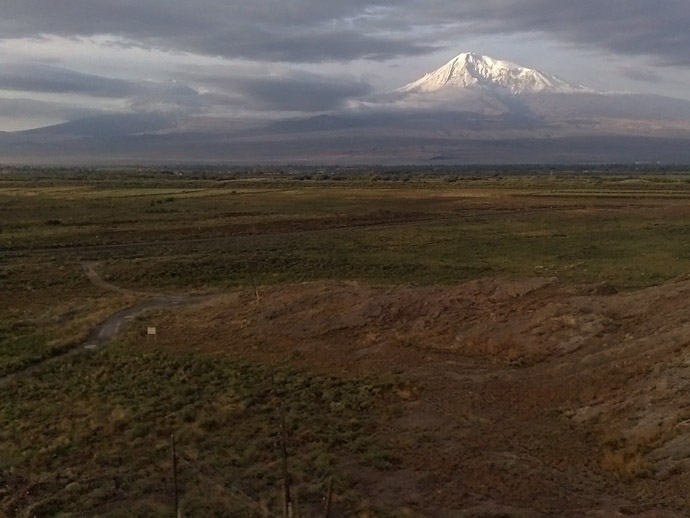 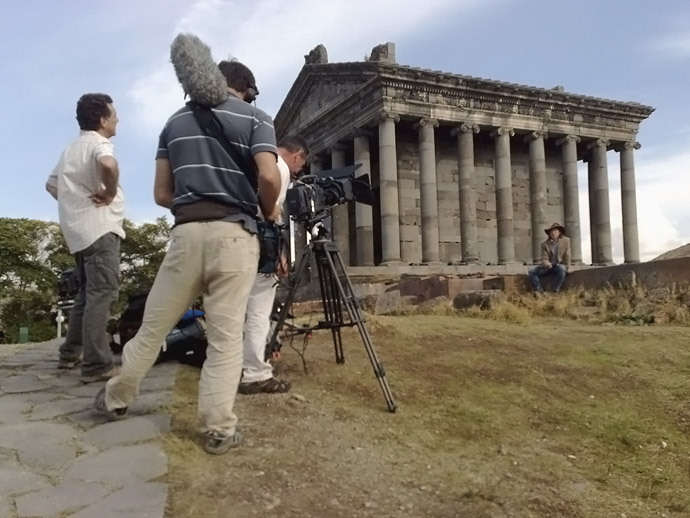 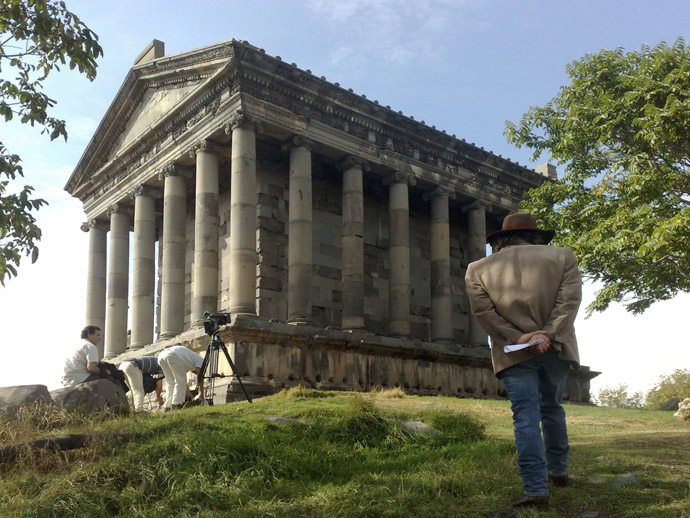 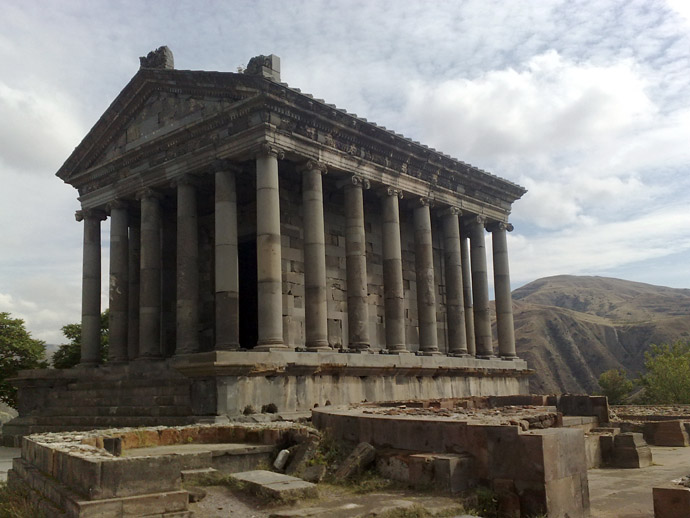 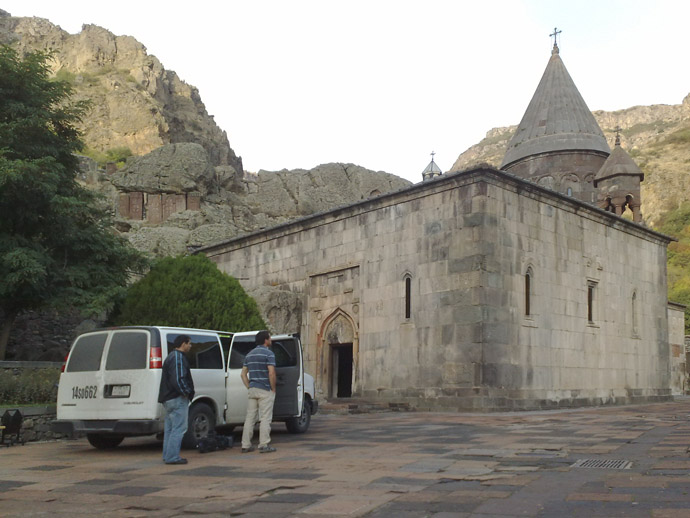 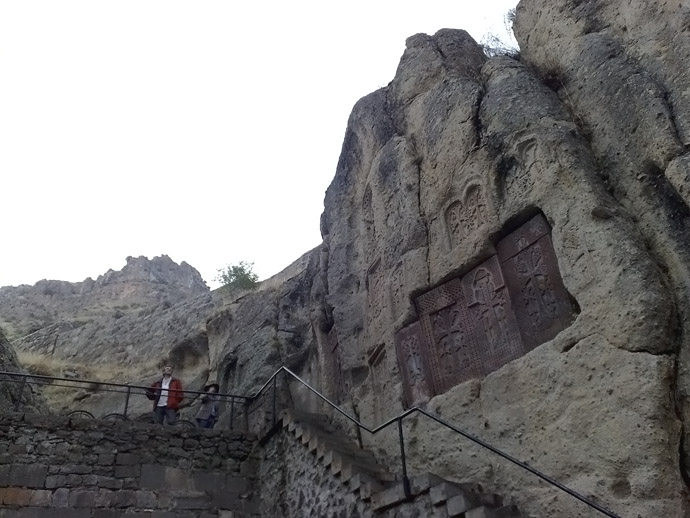 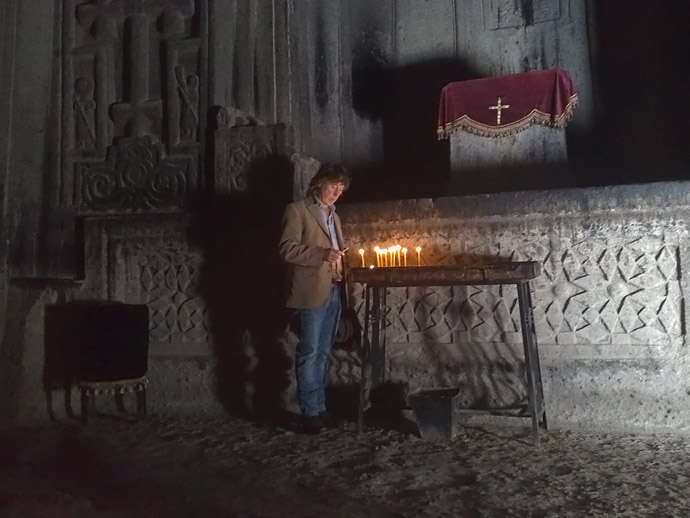 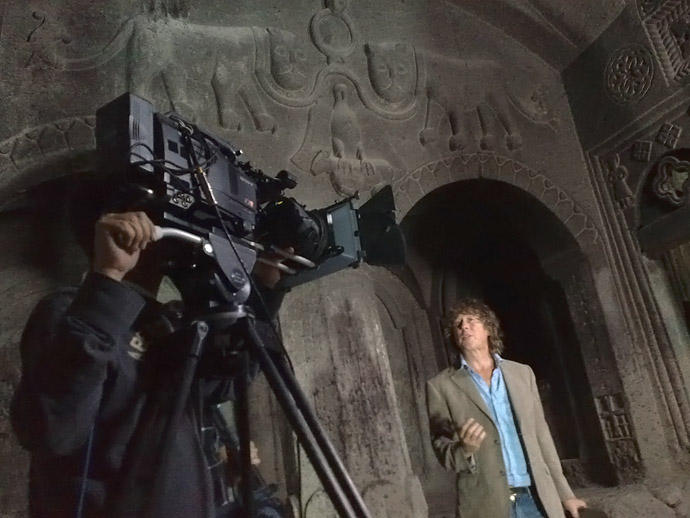 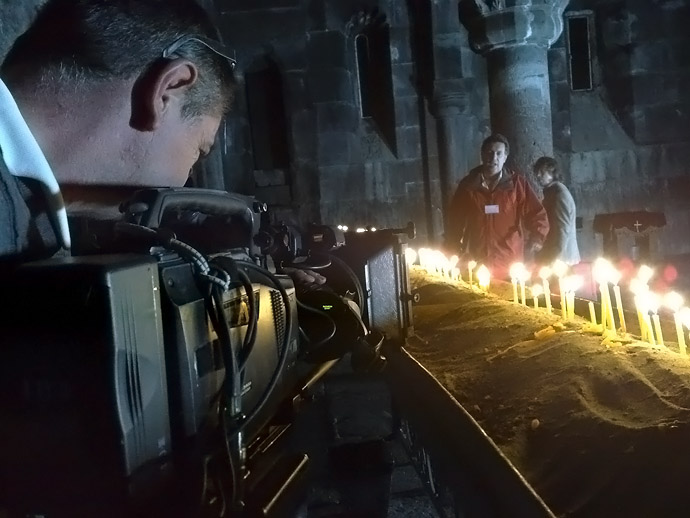 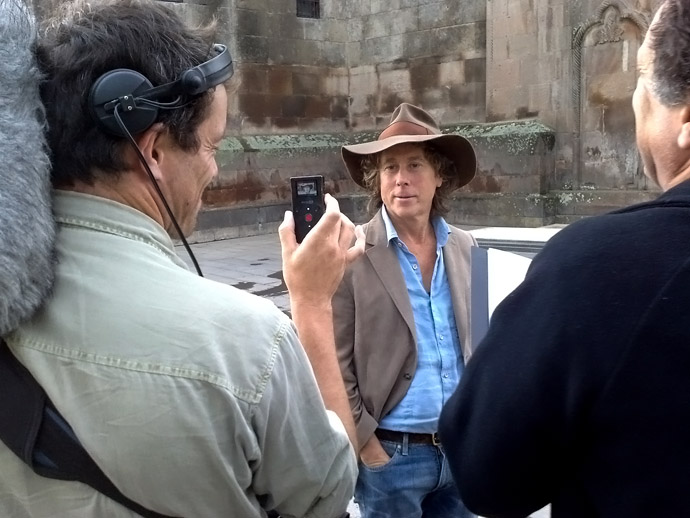