Announcing the Shortlist for the Frontline Club Awards 2013

We are pleased to announce the shortlist for the Frontline Club Awards 2013. The entries will now go on to be judged by this year’s panel: Carlotta Gall, Jon Lee Anderson, Allan Little, Patrick Cockburn, Gary Knight Jeremy Bowen and Vaughan Smith.

Winners will be announced at the awards ceremony at the Frontline Club on Thursday 24 October. The evening will be hosted by Jon Snow from Channel 4 News and is supported by Vodafone, Canon and Chivas Regal. Alongside the presentation of shortlisted and winning pieces, the evening will also feature an exclusive video message from The Guardian‘s Glenn Greenwald and a keynote speech from the former editor of The Sunday Times Harold Evans. 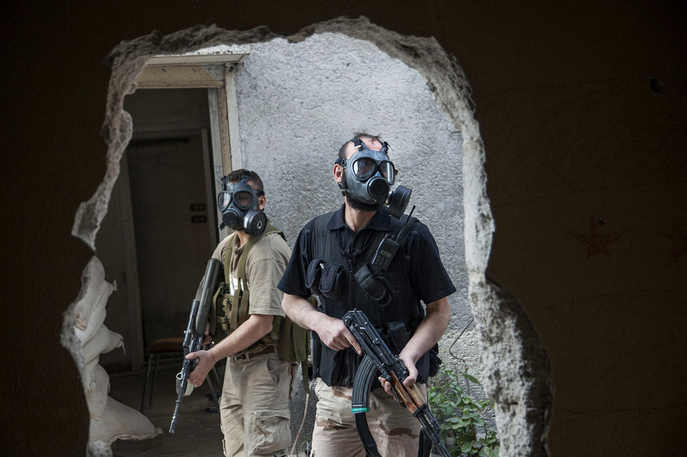 Samuel James for his work in the Niger Delta. Travelling for two months using a small paddle boat, he has documented the illegal oil refinery process and the residents of the delta that it affects.

Anonymous for their images documenting an execution within Syria. Witness to four public executions on a single day, the photographer remains anonymous to prevent repercussions on their return.

Ali Ali for documenting daily life in the Gaza Strip. A photographer for the EPA agency since the age of 17, his images show the human side of the conflict.

Tyler Hicks for his coverage of the Westgate Mall attacks in Nairobi, Kenya. He was visiting a shop nearby when the attack began, and was able to photograph events as they unfolded throughout the day.

Laurent Van Der Stockt for his work documenting the use of nerve agents during two months spent with the rebels fighting street to street in the Damascus suburbs. (Also in video form for Le Monde)

Alvaro Ybarra Zavala for his reportage from Argentina, Stories of a Wounded Land. He documents the consequences of agribusiness on public health, the environment, human rights, politics and the future of humanity. 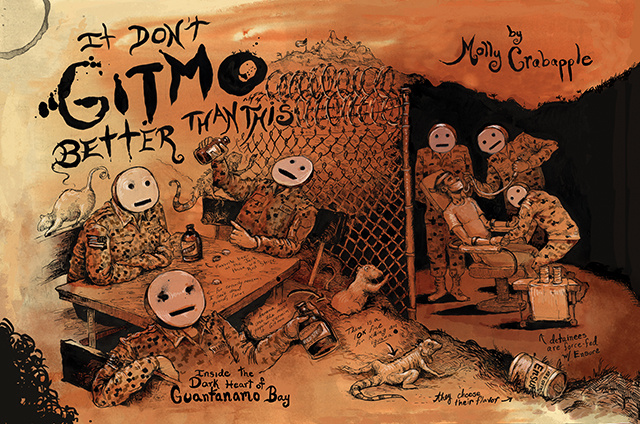 François-Xavier Trégan for his piece – US drone strikes in Yemen cast a long shadow over life on the ground -covering how unmanned aircraft create refugees and resentment among civilians as remote provinces become a battleground in the “war on terror”. (Le Monde, english translation published in The Guardian)

Patrick Kingsley for his in depth investigation – Killing in Cairo: the full story of the Republican Guards’ club shootings. (The Guardian)

Martin Chulov for his multimedia investigation into a massacre in Aleppo – Syria: the story behind one of the most shocking images of the war. (The Guardian)

Molly Crabapple for her unique combination of artwork and reporting on Guantanamo Bay – It don’t GITMO better than this: inside the dark heart of Guantanamo Bay. (VICE)

Carsten Stormer for his reportage from Syria – Dodging shells with the Syrian Rebels who love football and Adolf Hitler. (VICE)

Olly Lambert for his unique and harrowing portrayal of life on both sides of the fight in Syria. (Channel 4)

Ben Anderson for his piece for both Panorama and Vice on the drawdown of operations in Helmand Province, Afghanistan – This is what winning looks like and Mission Accomplished: Secrets of Helmand. (BBC News / VICE)