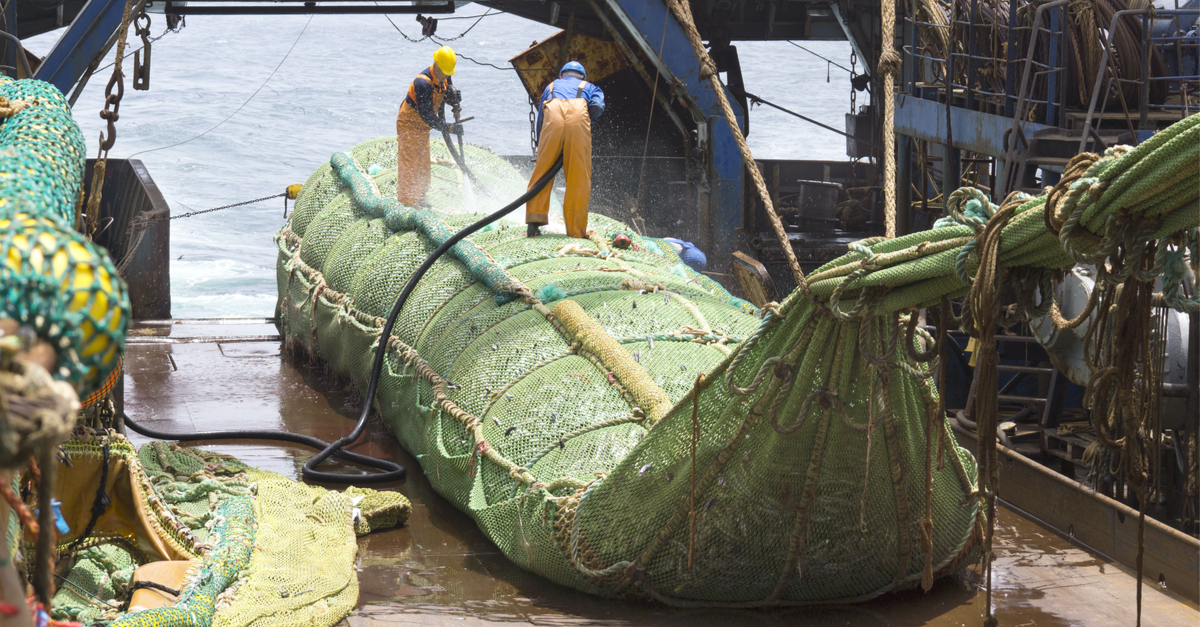 A Sea Of Scandals

Thursday 19th November, at 7pm GMT, will see the next in our series of environmental events- organised and curated by us at Clear Public Space in conjunction with the renowned Frontline Club #environmentalfrontline.

You can watch a short synopsis video of our last debate in which the EU Commission’s Professor Helmut Maurer, industry-voice Jacob Hayler and environmental campaigner Georgia Elliott-Smith debated By Burning Waste, Are We Burning Our Future?

This week’s aptly titled ‘A Sea of Scandals’ debate will tackle the practices of overfishing, marine protected areas, and the future of sustainable fishing post-Brexit.

Tristan da Cunha, a British territory, has recently declared the largest fully protected marine reserve in the Atlantic Ocean at 687,000 square kilometres- three times the size of the UK. This will close over 90% of their waters to harmful activities like bottom-trawling fishing, sand extraction and deep-sea mining. The archipelago, 2,300 miles east of South America and 1,600 miles west of South Africa joins the UK’s Blue Belt Programme, which, as of today, safeguards 2.7 million square miles of marine ecosystems around the world.

However, whilst 8% of the world’s oceans are designated as MPAs, only 2.6% are fully or highly protected. Furthermore, a Greenpeace investigation has revealed that supertrawlers (freezer trawlers more than 100m in length) spent 2,963 hours fishing in UK Marine Protected Areas (MPAs) in 2019, the equivalent of 123 days. There is mixed messaging regarding MPAs, with some scholars arguing they are little more than “paper parks” – “lines on the map that fail to achieve desired conservation outcomes”.

Furthermore, has overfishing been overhyped? In the North-East Atlantic, average biomass was 35% higher than in 2003, with the number of fishing vessels decreasing by 6%, engine power by 14% and tonnage by 24%. In 2017, almost 80% of the global landings came from sustainable stocks and in 2018 the levels of fish populations were 50% higher than at the start of the decade.

Jonathan Leake, former Environmental Editor at The Times, will be moderating this complex debate again and the panel includes voices from all sides.

Charles Clover – Journalist and author. Charles writes a weekly column about environmental matters in the Sunday Times and is the former Environmental Editor of the Daily Telegraph. Charles is the executive director of the Blue Marine Foundation and author of The End of the Line: How Overfishing Is Changing the World and What We Eat.

Barrie Deas – Chief Executive of the National Federation of Fisherman’s Organisations. He is the Chair of the North Sea Advisory Council’s Demersal Working Group and sits on the Executive Committee of the North West Waters Advisory Council. Until recently, he was one of the vice presidents of the European trade association, Europeche.

We will also hear from the Ullapool Sea Savers, a group of passionate, articulate, well-informed and dedicated young people from Ullapool, Scotland. They were featured on Prince William’s A Planet for Us All for their work protecting local marine environments.