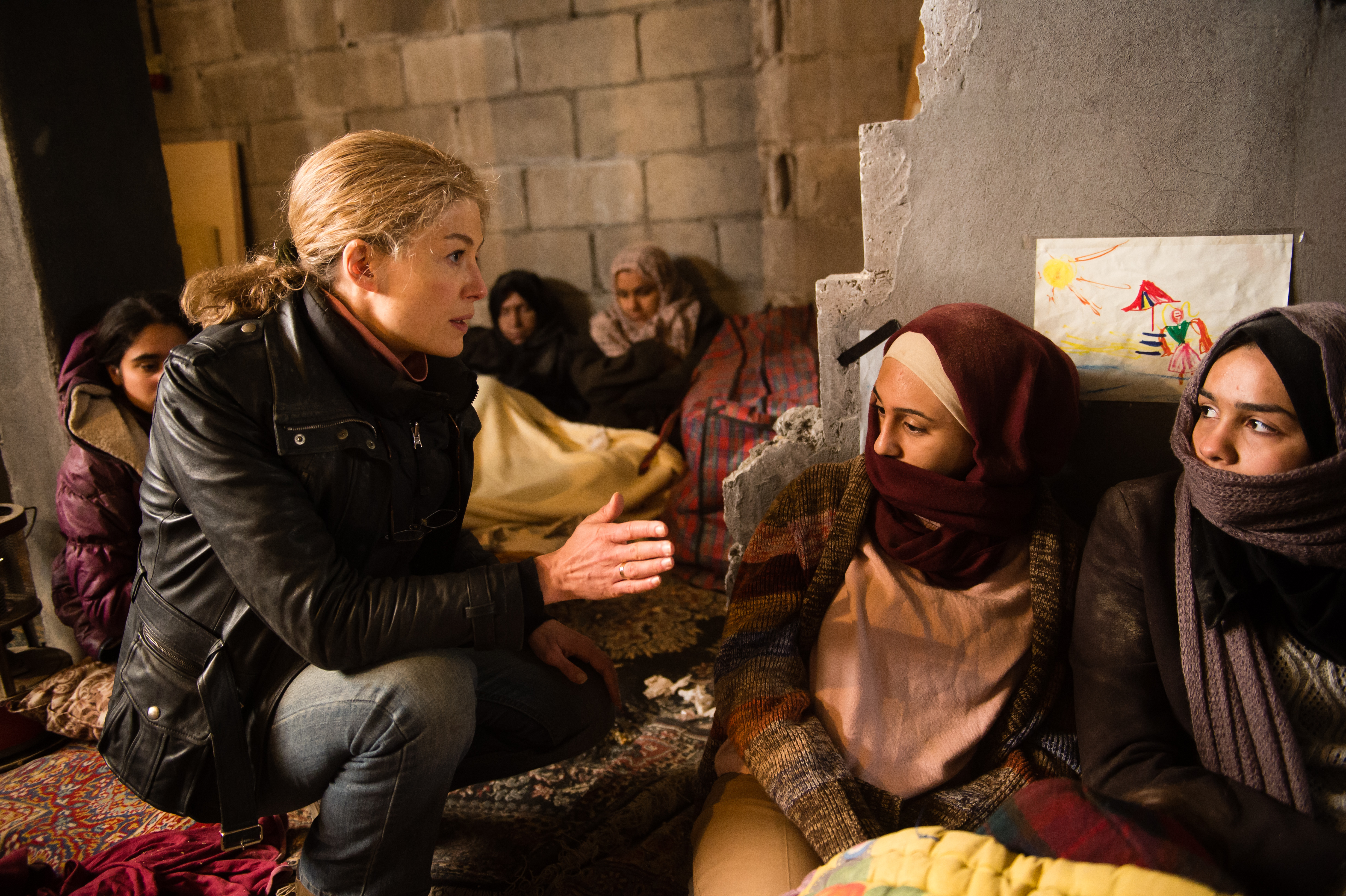 This event is now fully booked – Q&A livestream to follow!

In the six short years since Marie Colvin’s death in Homs, Syria, on February 12, 2012, she has been remembered in many ways. As a member of the Frontline Club, those eulogies of Marie have often taken place here. Oscar-nominated documentary filmmaker Matthew Heineman (Cartel Land, City of Ghosts) chose to make her life, death and dedication to journalism the subject of his feature debut.

“For me, A Private War is a love letter to journalism and an homage to Marie, who risked her life time and time again fighting to tell hard truths. It was deeply important for me to try and also capture Marie’s personal struggle and to examine the demons that plagued her mind. I didn’t want to approach the film as a biopic, but instead, an exploration of the paradoxical swirl of addictions that made Marie brilliant, but also increasingly tortured. She often struggled with the very thing that drove her – Will the world care when her words finally reach them?” – Mathew Heineman

Join us for an exclusive pre-screening of ‘A Private War’ on Tuesday February 5th, 10 days before the film’s UK release. We’re partnering with Women in Journalism for a Q&A afterwards with Matthew Heinemann and Paul Conroy, chaired by Editorial Director of the Sunday Times Eleanor Mills. 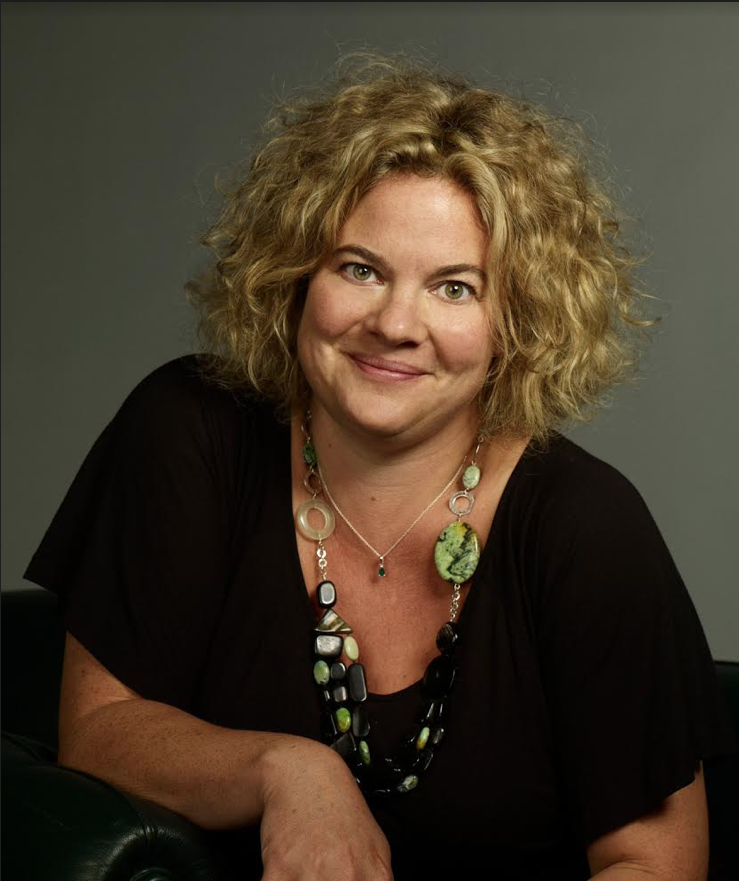 Eleanor Mills is Editorial Director of The Sunday Times and Editor of The Sunday Times Magazine which was named Supplement of the Year at the prestigious 2018 British Press Awards. A passionate advocate of equality and keen feminist, Eleanor is Chair of Women in Journalism, the UK’s premier network for female journalists across print, radio, TV and online, Her publications include: Cupcakes and Kalashnikovs: 100 Years of the Best Journalism by Women, which is on the A level syllabus. She is on the board of the New York based Centre for Talent Innovation think tank and is a trustee of the Juvenile Diabetes Research Fund  (JDRF). She appears regularly on TV and radio and lives in London with her husband and two daughters.

Paul Conroy is a former soldier who spent seven years with the Royal Artillery. He developed a passion for photography and first became involved in journalism on a mission to the Balkans. He has since worked extensively as a photojournalist and filmmaker in combat zones around the world, producing footage in the Balkans, Iraq, Democratic Republic Congo, Rwanda and most notably Libya and Syria. Paul first met Marie in March 2003 in Syria. A firm friendship was forged over their many shared interests: sailing, whiskey, and their extraordinary dedication to covering the atrocities of war. Having worked together in Libya in 2011, they were determined to cover the Syrian regime’s brutal crackdown and the devastating impact this was having on civilians. 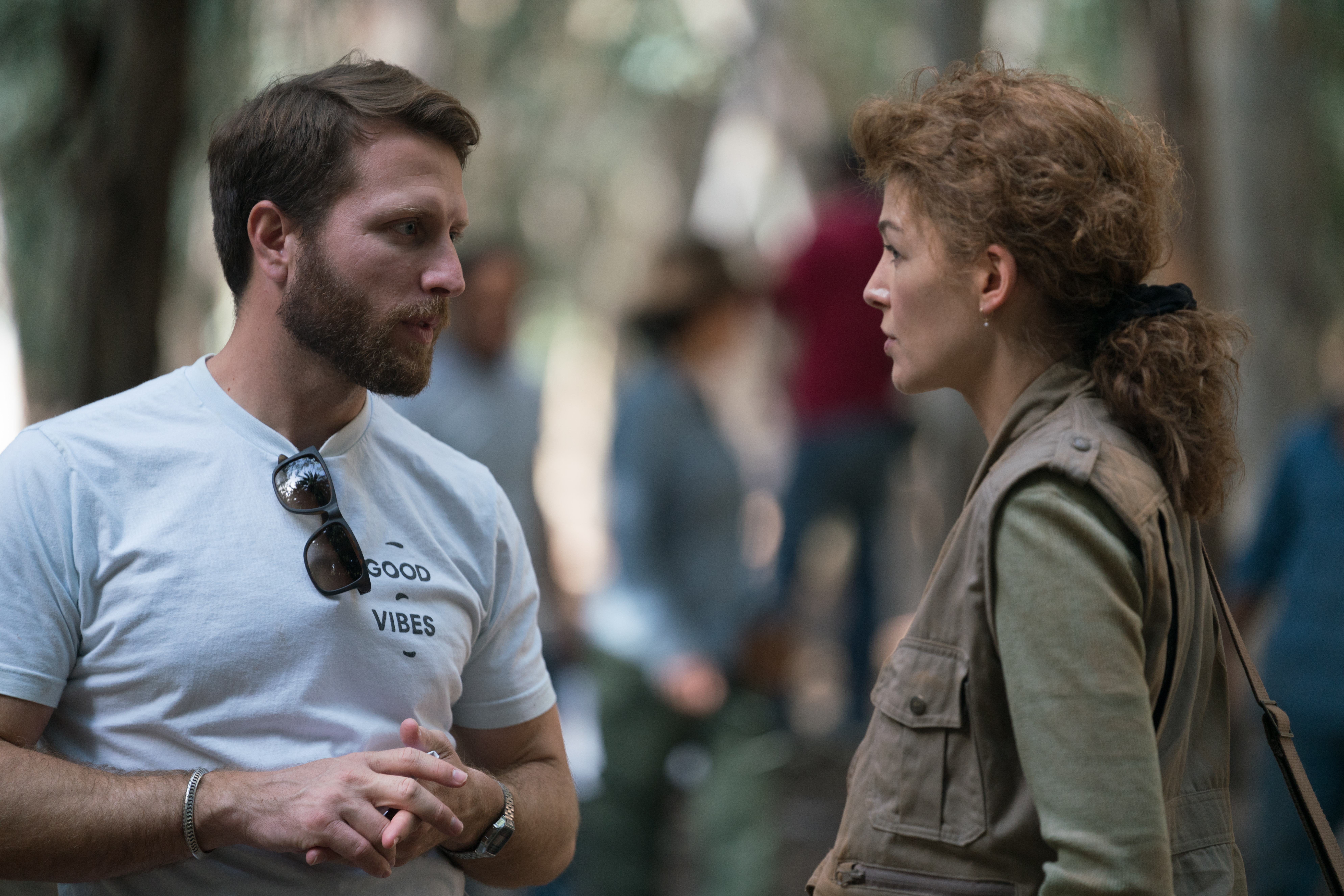 Matthew Heineman is an Academy Award-nominated and Emmy Award-winning filmmaker who has twice won the Outstanding Directorial Achievement in Documentary Award from the Directors Guild of America, one of only three directors to win the prestigious honour twice. Heineman recently directed and executive produced ‘The Trade’, a five-part docu-series that premiered at the 2018 Sundance Film Festival. The critically acclaimed series chronicles the opioid crisis through the eyes of those most affected-growers, cartel members, users and law enforcement. His last film ‘City of Ghosts’ that follows a group of citizen-journalists exposing the horrors of ISIS premiered at the 2017 Sundance Film Festival.

Watch the video stream of ‘A Private War’ Exclusive Q&A