22 attacks on journalists in Cambodia 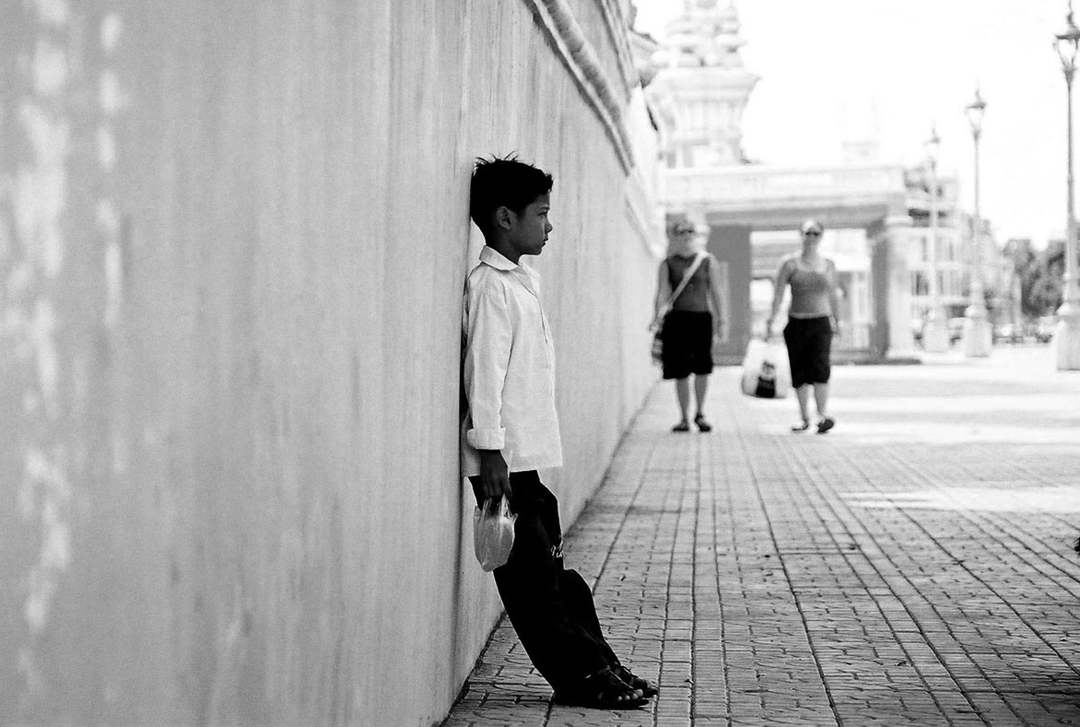 A report by the Club of Cambodian Journalists (CCJ) catalogues a series of 22 attacks against journalists in the south-east Asian country between 2008-2009. In addition the report slates unethical practices among journalists including bribery and corruption and those pretending to be journalists who are not,

The press release urges the Ministry of Information to use more discretion in issuing press cards. Prach Sim, the secretary general of the CCJ, told the [Phnom Penh Post] Thursday that he believes too many press cards have been issued, including some to people who have no interest in actually producing journalism in any form.  "Some media pass holders are not journalists," he said. "And many journalists use media passes just to earn money." link

Hopefully Frontline blogger, the Phnom Penh-based Isabelle Roughol, will have something more to add on this when she gets back from assignment in Laos.