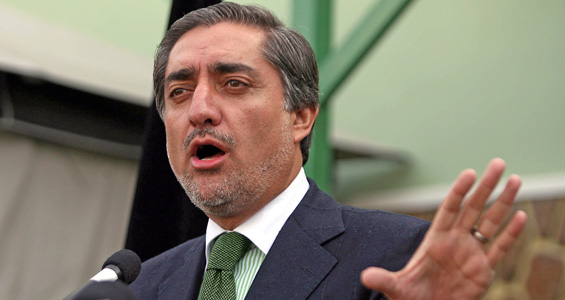 Dr Abdullah, as he is known, has been described as an ‘elegant ophthalmologist’ who swapped medicine for a life as a prominent member of the anti-Soviet resistance. Like the other main candidates, Abdullah has assembled an ethnically diverse platform of support. His Tajik ancestry (through his mother) and main support amongst the country’s northern Tajik population, sees him as the the only serious candidate whose main power base lies outside the majority ethnic Pashtun group.  Foreign minister until 2005 and Hamid Karzai’s main challenger in the 2009 election, Abdullah chose not to contest a second round run-off or accept any subsequent senior government post, instead focusing on building up a grassroots support network and cementing his position as the political heir to the assassinated mujahideen leader Ahmad Shah Massoud. Although current front-runner to win the first round of voting, he could struggle against a united Pashtun vote behind a compromise candidate in the second round. 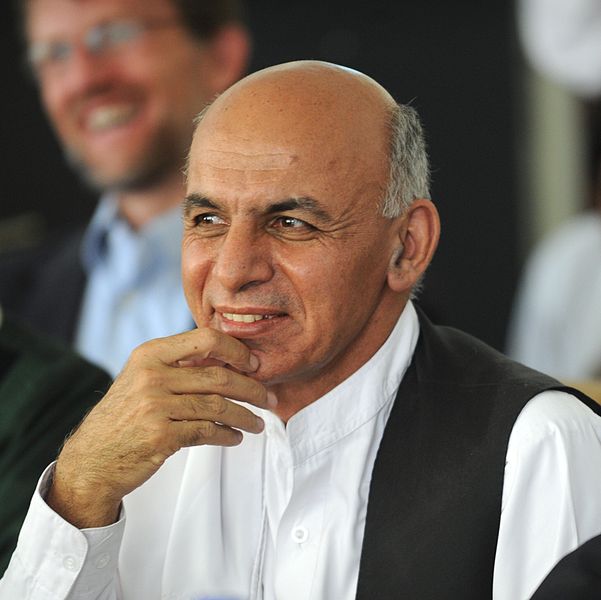 A former academic, finance minister and official at the World Bank, Ghani has learned from his failed 2009 presidential bid (where he won only 3% of the vote) to temper the perception of him as a technocrat intellectual. Ghani has sought to complement his vocal support for ‘good governance’, which has garnered him support amongst the country’s urban voters and civil society groups, by allying himself with popular but controversial Uzbek militia commander, Abdul Rashid Dostum – underlying the continued dominance of warlords and tribal allegiances within the country. While his choice of a running mate has drawn criticism from within his strongest support demographic, namely young pro-reformers, the concessions he has elicited from Dostum (plus a solid block of votes) could see Ghani emerge as the main Pashtun candidate in any second round vote. With his ability and willingness to marry an idealism with political pragmatism, many see him as the man who can walk Afghanistan’s political tightrope. 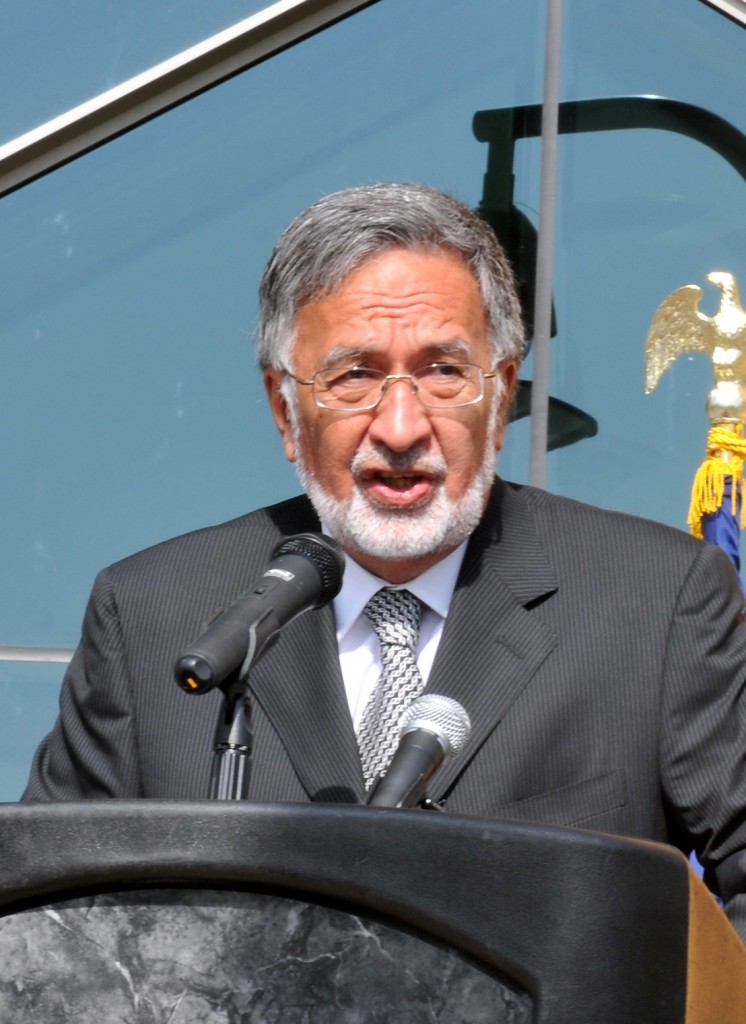 Another former doctor, Rassoul is the one of the only current political figures in Afghanistan to be untainted by the corruption that has plagued the country. Although ethnically Pashtun, Rassoul who has spent most of his life in Kabul or abroad, does not speak fluent Pashto and, in what could be a potentially divisive issue amongst conservatives, has never married or had children. Widely seen as a moderate, he is also the only candidate to have a woman as a running mate. In early March he revived a huge boost following his endorsement by Qayum Karzai, former presidential candidate and brother of the incumbent. This endorsement served to cement the perception of Rassoul as the President’s preferred successor (whilst raising fears of Karzai’s continued influence after he has left power). The decision has, nevertheless, dramatically increased the profile of the former foreign minister, carrying as it does the covert blessing of the country’s leader, whilst consolidating support from ethnic Pashtuns in the south behind one candidate. Several other presidential candidates are in talks to join his ticket including a former defence minister and Nadir Naim, the grandson of the country’s last king.

Perhaps the most controversial candidate, Sayyaf is a former mujahideen leader turned anti-Taliban commander who gained international attention for first inviting Osama Bin Laden to Afghanistan in the 1990s, and supposedly ‘mentoring’ the mastermind of the 9/11 attacks, Khalid Sheikh Mohammed. A graduate of Cairo’s Al-Azhar University, Sayyaf is seen as a religious heavyweight whose hardline Islamist policies, including opposing women’s rights and seeking an amnesty for those who committed atrocities during the civil war, are seen by many as too extreme. While Sayyaf is not predicted to win the 2014 election, his unique standing amongst the country’s religious establishment and his choice of powerful Tajik warlord Ismail Khan as running mate will most likely see him emerge as a post-election powerbroker.