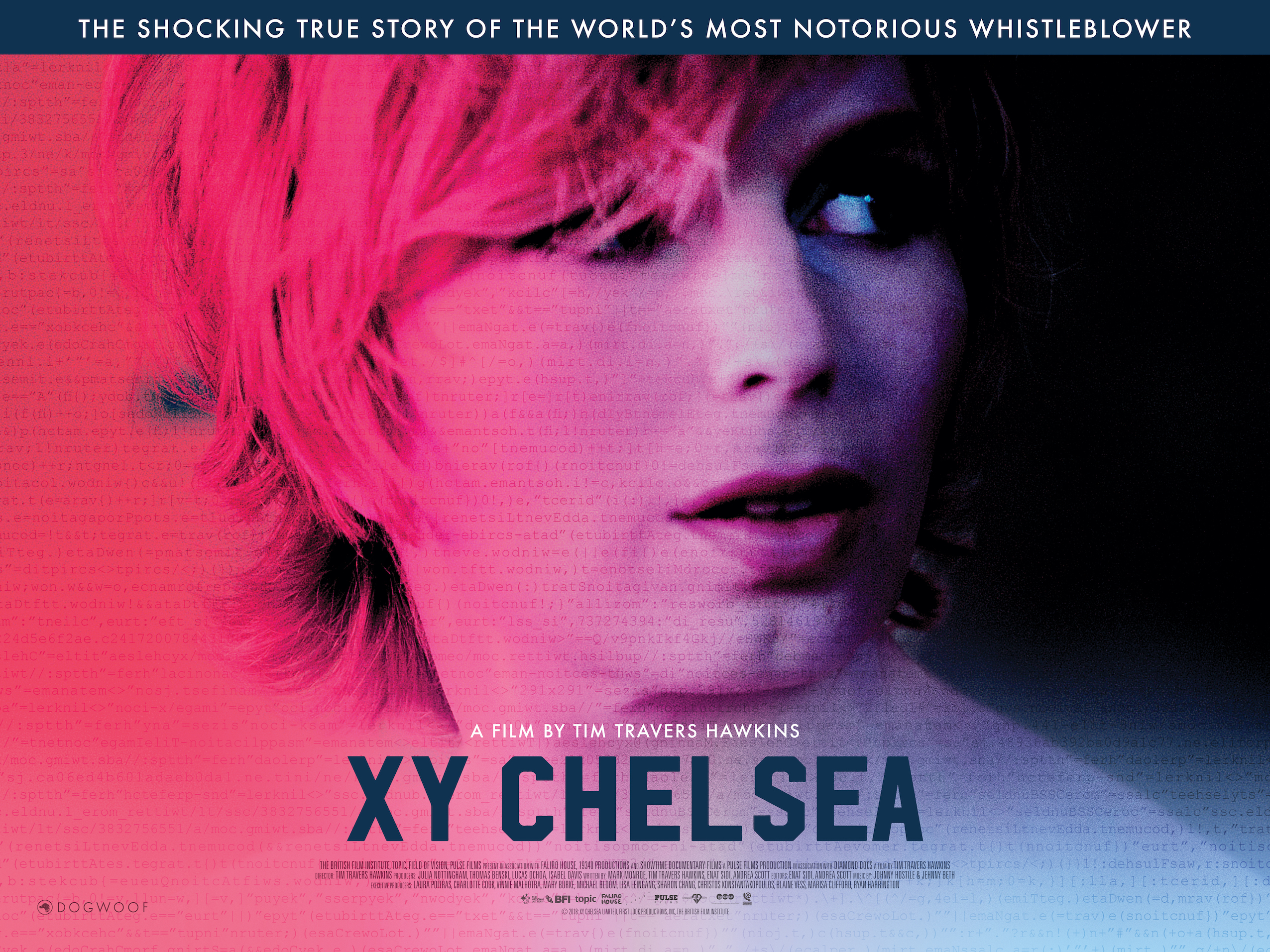 After instigating the largest leak of secrets in US history – when she disclosed 750,000 documents to Wikileaks – ex-soldier and trans woman Chelsea Manning was supposed to spend most of the rest of her life behind bars in an all-male military prison. But on January 17 2017, President Barack Obama commuted her sentence, in an unprecedented and controversial move that divided the United States and the world.

XY Chelsea follows Chelsea Manning as she leaves prison after seven years inside, and begins a new life, whilst at the same time having to deal with the far-reaching consequences of her past – the historic leaks that lead to her prison sentences, the unintended celebrity status that is thrust on her as one of the world’s most notorious whistleblowers, and her gender transition under a very public glare.