Special guests, members and others are invited to the launch of World Stories, a global documentary initiative by The Why Foundation – an independent editorial organisation based in Copenhagen, Denmark headed by filmmaker and journalist Christoffer Guldbrandsen, and founded by BBC Storyville editor Nick Fraser and Mette Hoffmann Meyer, head of documentary at the Danish Broadcasting Corporation.

World Stories is an initiative created by The Why Foundation. It is a collaboration with broadcasters and channels from around the world including BBC World News. A global strand of 20 award-winning documentaries are curated and distributed to underserved countries and broadcasters around the world. World Stories is about bringing compelling stories through great documentaries to people who would otherwise not have the opportunity to view them.

Nick Fraser is editor of BBC Storyville, the BBC’s acclaimed international documentary strand that has been commissioning and supporting the production of award winning films since 1997.

Christoffer Guldbrandsen is the CEO of The Why Foundation. A journalist and filmmaker by trade, he joined The Why Foundation in 2014 leaving a position as executive editor of DR2, the current affairs channel of Danish Broadcasting Corporation. 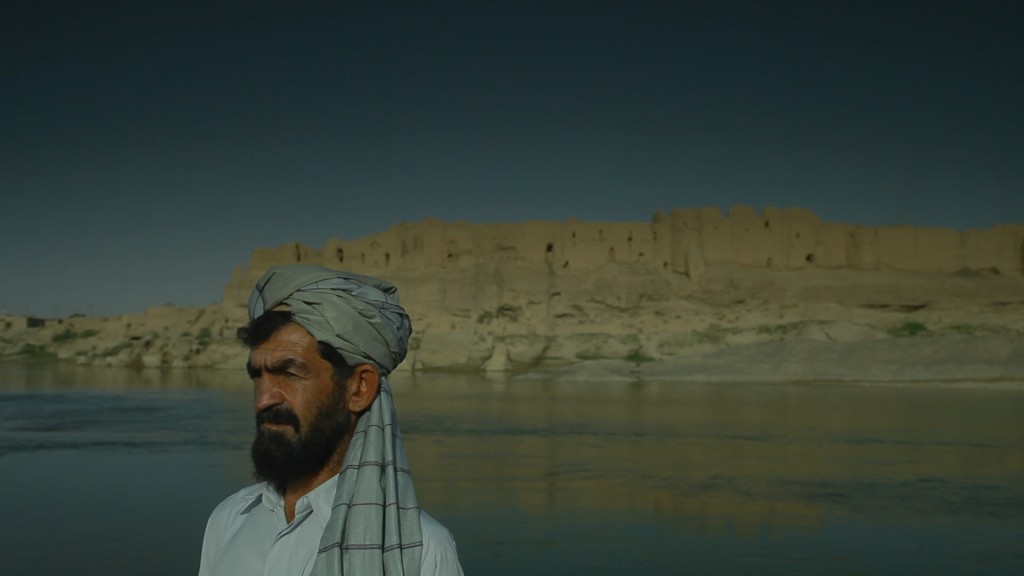 Screening: My Afghanistan – Everyday stories of bombs and bullets + Q&A

This screening will be followed by a Q&A with director Nagieb Khaja.

Nagieb Khaja, a young Danish journalist of Afghan origin, travels to Lashkar Gah, capital of the province of Helmand in Afghanistan. Because journalists aren’t allowed out of their hotels without a military escort, contact with the civilian population remains near impossible. But Khaja has a trick up his sleeve. He gives cell phones equipped with HD cameras to 30 civilians, asking them to film their daily lives. This provides us with a rare glimpse into the war-torn existence of regular Afghanis; a valuable antithesis to our very Western perspective on the war.