“It’s been striking to me that, in my years of working in the world of digital activism, from WikiLeaks to a diverse range of internet groups, women are active and hold important positions, yet are seldom prominent. This is not because women lack the assertiveness to occupy a role in the foreground, as is so often claimed with a certain paternalism. It stems, in part, from the unwillingness of mainstream media to appreciate and fairly report the role of women” – Angela Richter

The most controversial activist organisation of the 21st century, WikiLeaks has attracted strong, divergent opinions from across the political spectrum. Lauded by its supporters for its indispensable role in holding governments, corporations, and human rights abusers to account, its advocates and journalists have been excoriated by opponents as traitors, threats to legitimate governments, and misogynists. Yet so much media attention is focused upon founder Julian Assange, and his ongoing confinement in the Ecuadorian embassy in London, that the broader dimensions of WikiLeaks are rarely aired. Especially critical in these omissions is the role of women, both in the organisation and the more general struggle for information freedom.

The protagonists of the new book:Women, Whistleblowing, WikiLeaks will be in conversation to discuss the themes of their new book and show the various ways they’ve been at the forefront of such activity: acclaimed journalist and human rights advocate Sarah Harrison, Croatian-German theatre director, activist and author Angela Richter, and Renata Avila, a celebrated Guatemalan human rights lawyer and digital rights expert. Ranging widely, from the dishonesty of the mainstream media and its contrasting treatment of Edward Snowden and Chelsea Manning to the terrifying monopolisation of personal data under tech behemoths such as Facebook and Google, join us for an ongoing debate around digital activism.

Link to book can be found here.

Pamela Anderson has a portfolio of work that encompasses entertainment and activism. She is a supporter of the Courage Foundation, that supports whistleblowers including Edward Snowden, Julian Assange and Chelsea Manning. She is a board member of both PETA and The Sea Shepherd Conservation Society. The Pamela Anderson Foundation  supports organisations and individuals that stand on the front lines, in the protection of human, animal, and environmental rights

Renata Avila is a Guatemalan human rights lawyer and digital rights expert. She has played a central role in the international team of lawyers representing WikiLeaks founder Julian Assange and his staff. An access to knowledge activist, she is on the Board of Creative Commons and is a trustee of the Courage Foundation. 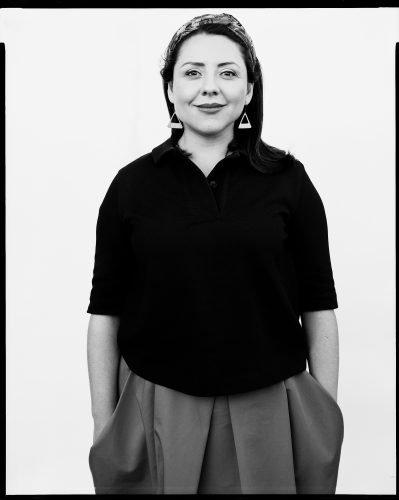 Sarah Harrison is a renowned British journalist and human rights defender. A former researcher with the London-based Centre for Investigative Journalism and the Bureau of Investigative Journalism, Harrison left to work at WikiLeaks during the height of its groundbreaking publication of US military and State Department documents in 2010. She is also a co-founder of the Courage Foundation. 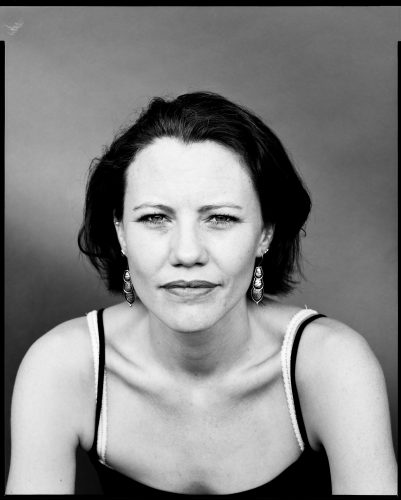 Angela Richter is an acclaimed Croatian-German theatre director, activist and author. She founded the Fleet Street Theatre in Hamburg in 2001, and was house director at the Cologne National Theatre Schauspiel Köln from 2013 to 2016. Her interest in WikiLeaks led to the 2012 theatre piece “Assassinate Assange.” In 2015, Richter staged the large scale transmedia-project “Supernerds” in co-production with German national TV WDR, dealing with mass surveillance. The text was based on conversations with digital dissidents and whistleblowers, such as Edward Snowden, Daniel Ellsberg and Julian Assange. “Supernerds” received the Eyes & Ears Media Award, was nominated for the SXSW Innovation Award in Texas, and is nominated for the BANFF Award in Canada. 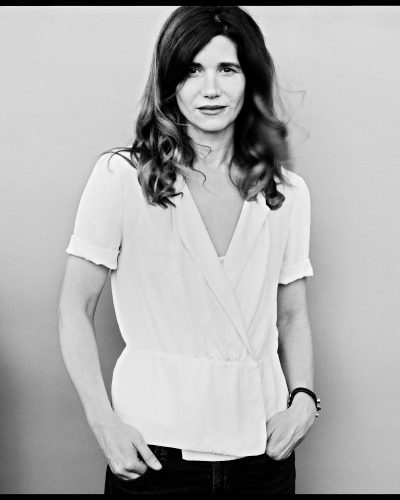