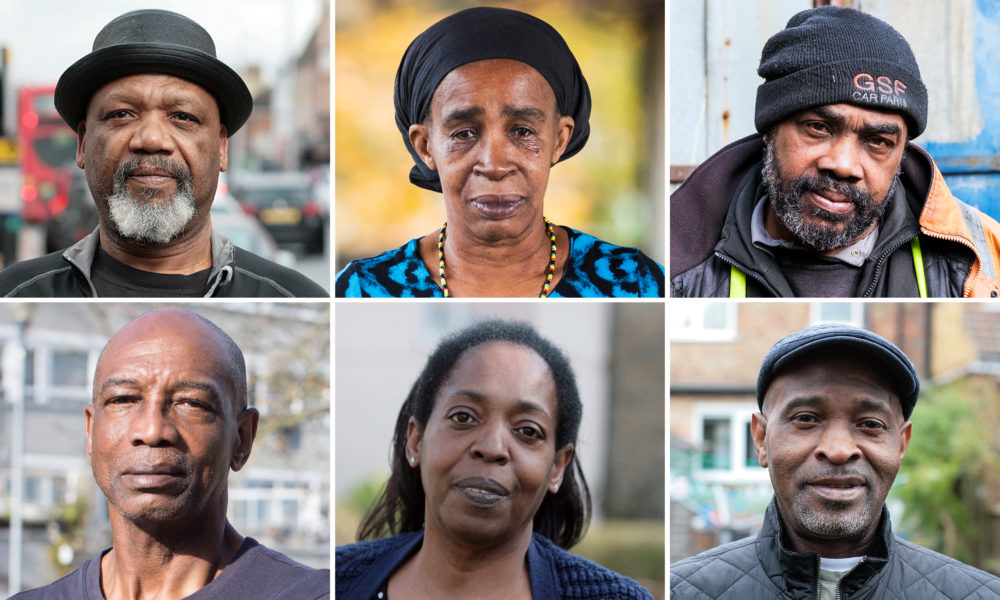 Windrush: The Scandal Isn’t Over

Guardian journalist Amelia Gentleman joins historian and social justice campaigner Patrick Vernon OBE at the Frontline Club to discuss the still-ongoing Windrush scandal – from its causes, to its continuing human consequences, and its wider societal implications.

Amelia Gentleman’s exposé of the Windrush scandal shocked the nation, and led to the resignation of Amber Rudd as Home Secretary. Her tenacious reporting revealed how the government’s ‘hostile environment’ immigration policy had led to thousands of law-abiding people being wrongly classified as illegal immigrants, with many being removed from the country, and many more losing their homes and their jobs. Gentleman tells the full story of her investigation in her book, The Windrush Betrayal.

Patrick Vernon OBE is the founder of Every Generation Media and 100 Great Black Britons, which develops education programmes, publications and films on cultural heritage and family history. Patrick was made Pioneer of the Nation for Cultural History by the Queen in 2003.He is a leading expert on African and Caribbean genealogy in the UK. Patrick was a leading campaigner for a national Windrush Day for the last 10 years. He also played key role in campaigning for the Windrush Generation in helping to expose the scandal with over 180,000 people signing his petition for an amnesty for the children of the Windrush Generation in 2018. He also launched the Windrush Justice Fund with JCWI  to support grass roots and community organisations help victims resolve their legal status and claim government compensation scheme. Finally Patrick launched a  story telling board game on migration  called the Windrush Game.