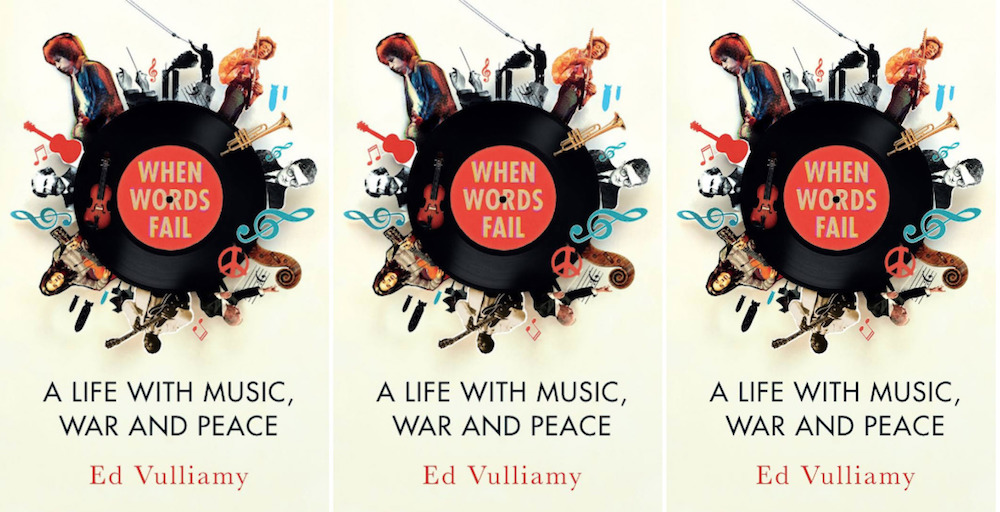 When Words Fail. A Life With Music, War and Peace

An evening of music, conversation and meditation as we discuss the role of music and art in times of war with Ed Vulliamy and Elisa Perrigueur in conversation with Frontline Club founder Vaughan Smith.

Ed Vulliamy has spent his life travelling the world to witness historical events, to see for himself what was happening, who were the people involved and what it meant to them, but also to listen to music. In his book When Words Fail, A Life with Music, War and Peace he explores the music and musicians who succeeded when words weren’t quite up to the job. From the need of a battle-weary population in Bosnia to hear a string trio (war having altered the original quartet) to allow themselves to feel alive while the bombs still fell like an accompanying percussion section to the rebels songs of Northern Ireland; from the soundtrack of Haight and Ashby, the love for the Plastic People of the Universe in Soviet Czechoslovakia, and the everlasting and complex genius of Shostakovich to the horror of the Bataclan massacre – Ed recounts his life of listening to music, and talking to the key creators.

Elisa Perrigueur is an independent journalist, specialising on migration issues in Europe and the activity of smugglers. She draws what is seen in reportage, areas of no rights, anonymous who do not want to be identified. Her visual responses to what she sees such as on the border city of Calais and England are expressed through watercolours and painting. She participated in the documentary “Calais, The End Of The Jungle” for BBC 2, as an assistant director. She is represented as an illustrator by Studio Hans Lucas. See some of her work here.

This is an exploration into the power of music, art, and the men and women who have dedicated their lives to understanding how and why it matters just so very much. 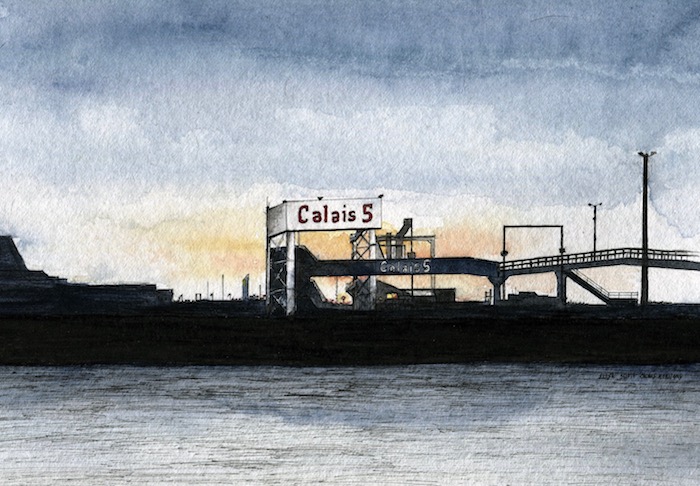 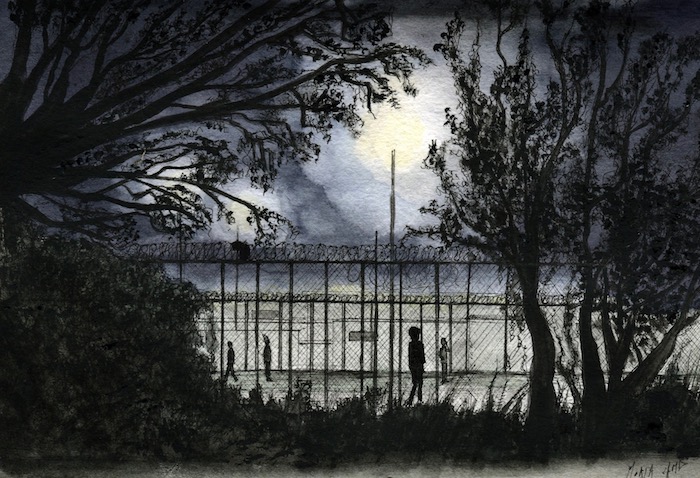 Photo Credit Image 1: Elisa Perrigueur – Port of Calais, one of the main “entrance” for the UK.