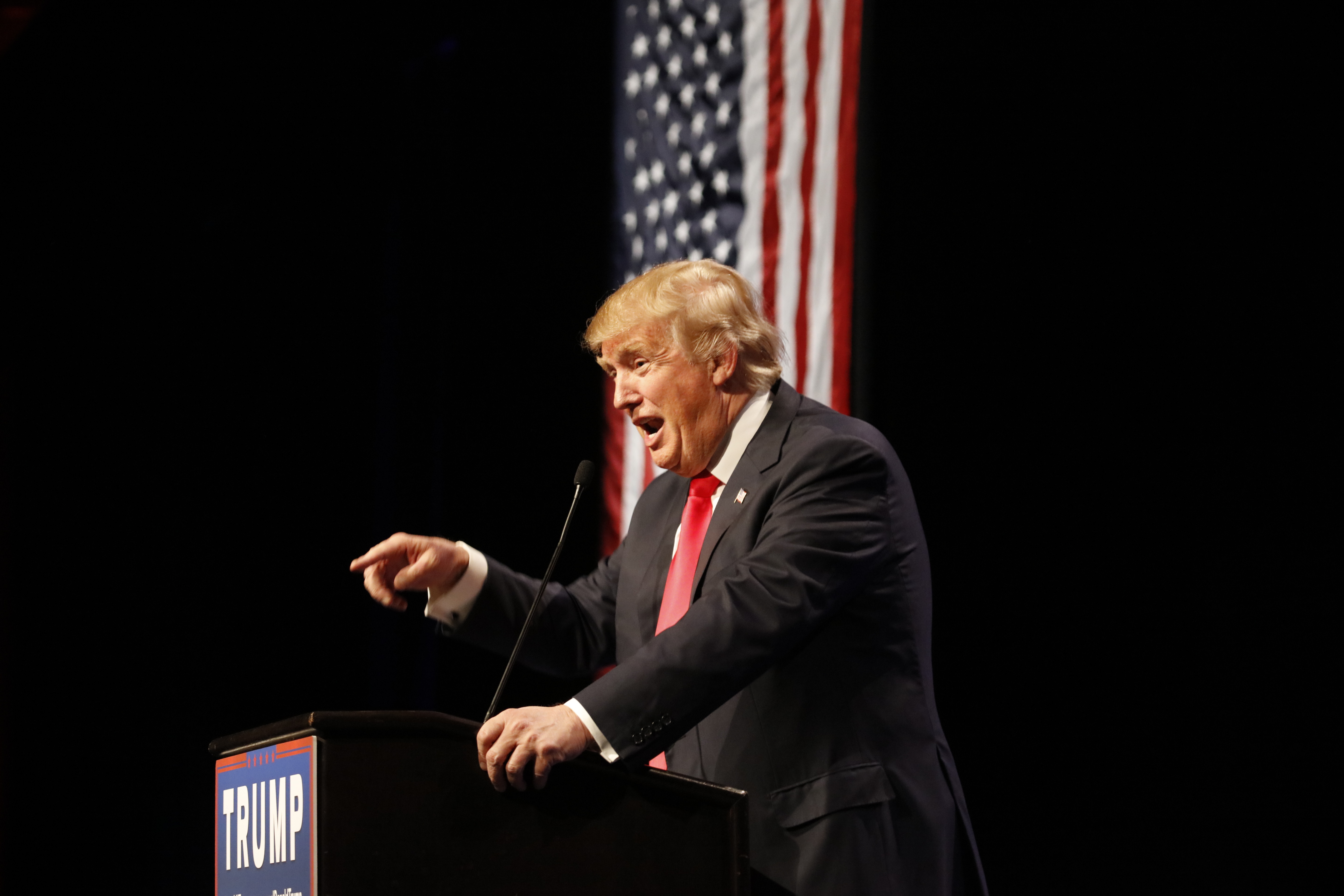 What Does Trump’s Presidency Mean for the Rest of the World?

In one of the most dramatic political upsets in modern American history, Donald Trump has defeated Hillary Clinton to become President Elect of the United States.

Trump’s hostile campaign targeted minorities, religious groups and women while painting an uncertain image of an America turning inward; his campaign has suggested disengagement from NATO and mass deportation while leaving the international diplomats bracing themselves for the unpredictability of the Trump White House.

Trump’s presidency means radical change in America’s foreign policy. Among the many questions remaining as the world looks on are what is going to happen to trade, international relations and the country’s role in overseas conflicts. The fear among some Western diplomats is that the Trump election will encourage other populist, anti-establishment politicians across Europe and the world.

How will campaign talk compare to real world policy? We will be joined by an expert panel who will offer their initial reactions to this unprecedented election, and discuss what global impacts are expected as Donald Trump takes office.

Chaired by Michael Goldfarb, journalist, author and broadcaster who has reported for The Guardian, The New York Times, The Washington Post, NPR and Global Post.

Dan Roberts (@RobertsDan) is the Guardian’s Washington Bureau chief, covering politics and US national affairs. Previously, he worked as the national editor in London and was head of business.

Steven Erlanger (@StevenErlanger) is London bureau chief for The New York Times. Previously he has served as bureau chief in Paris, Jerusalem, Berlin, Moscow, Bangkok and Central Europe and the Balkans. He has also been cultural news editor, chief diplomatic correspondent based in Washington, Moscow correspondent and Southeast Asia correspondent.

Laurie Penny (@PennyRed) is a journalist, feminist and author of five books including Unspeakable Things (Bloomsbury 2014), Cybersexism (Bloomsbury 2013) and Meat Market (Zer0 2011). She was a Nieman Fellow at Harvard University and a contributing Editor at New Statesman. Writes and speaks on social justice, pop culture, gender issues and digital politics for The Guardian, The New York Times, Vice, Salon, The Nation, The New Inquiry and many more.

Shelina Janmohamed (@loveinheadscarf) is an established commentator on Muslim social and religious trends, particularly around young Muslims and Muslim women, and writes for Daily Telegraph, the Guardian, the National and the BBC. She is the bestselling author of Love in a Headscarf, a memoir about growing up as a British Muslim woman. Her new book, Generation M: Young Muslims Changing the World​, was published in August 2016.

Professor Inderjeet Parmar (@USEmpire) is President of the British International Studies Association. His doctorate, from the University of Manchester, was in the fields of political science and international relations. Prior to appointment at City University London, he taught at the University of Manchester for 21 years, mainly in its Department of Government. He is also Principal Investigator and co-ordinator of the AHRC Research Network on the Presidency of Barack Obama.

Alex Sundstrom is a member of the board of Republicans Overseas UK. He holds a BA in English from Duke University and a J.D. from Harvard Law School. Originally from Tennessee, he is now based in London.