US Election Year: What is in Store? 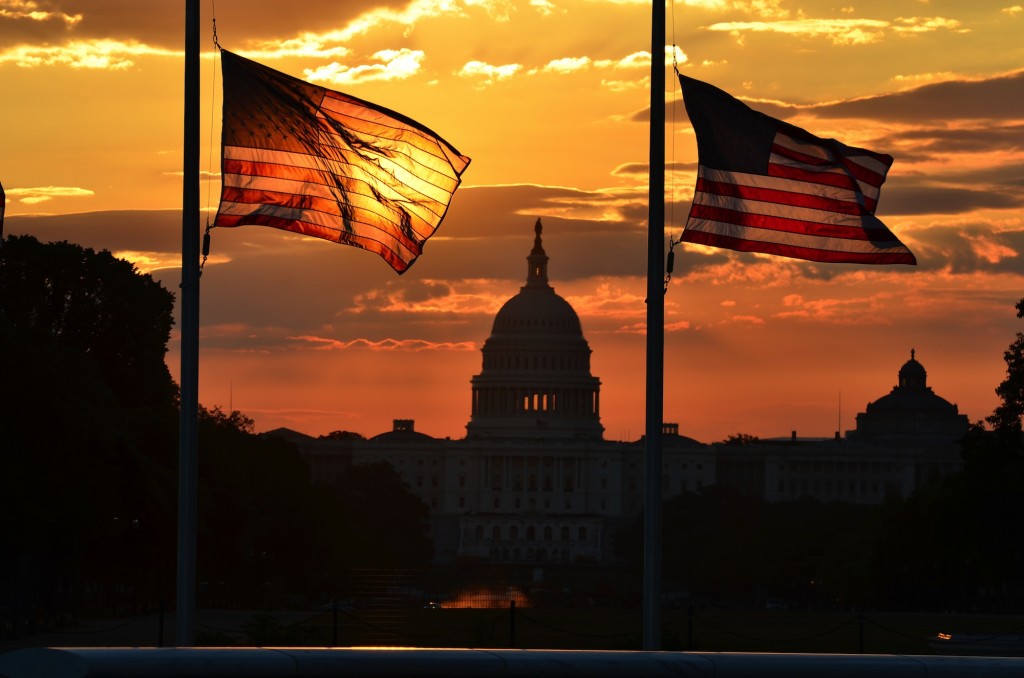 It is election year in the US and one man has dominated the headlines. Six months ago, the prospect of Donald Trump as presidential candidate might have been something to joke about but it is now looking increasingly like a reality. What does this mean for the Republican Party?

With the Republican race dominating much of the spotlight, what about the Democrats? Are we set to see the first female president in the White House? With primaries about to begin, we will be looking at the battles going on in both parties and who we might see come out on top.

What does the rise of Trump mean for politics in the US? We will be looking at the political landscape in the lead up to the November presidential election.

Chaired by Michael Goldfarb, journalist author and broadcaster. He has reported for The Guardian, The New York Times, The Washington Post, NPR and Global Post.

Xenia Wickett is the head of the US Programme at Chatham House and the dean of the Academy for Leadership in International Affairs, Chatham House’s new leadership training initiative. Prior to this she was the executive director of the PeaceNexus Foundation and from 2005 to 2009 she was at Harvard Kennedy School’s Belfer Center.

Adam Brookes is an independent journalist and author based in Washington, DC. For many years, he reported for BBC News on American politics and the economy, with a special focus on defence and security. He contributed to the BBC’s coverage of three presidential elections – in ’04, ’06, and ‘12.

Peter Trubowitz is professor of international relations and director of the US Centre at the London School of Economics and associate fellow at Chatham House. Before joining the LSE, he was professor of government at the University of Texas at Austin. His most recent book is Politics and Strategy: Partisan Ambition and American Statecraft.

William Lowery is a New York qualified lawyer and works for an international law firm in London. He is the vice-chair of Republicans Overseas UK, an organisation that represents and promotes the interests of Americans living, working, and studying in the United Kingdom.